Nearly a fifth of Brits feel ‘embarrassed’ due to eyesight issues

Poll found that 60% of those with poor vision admit they took their eyesight for granted before it started to deteriorate. 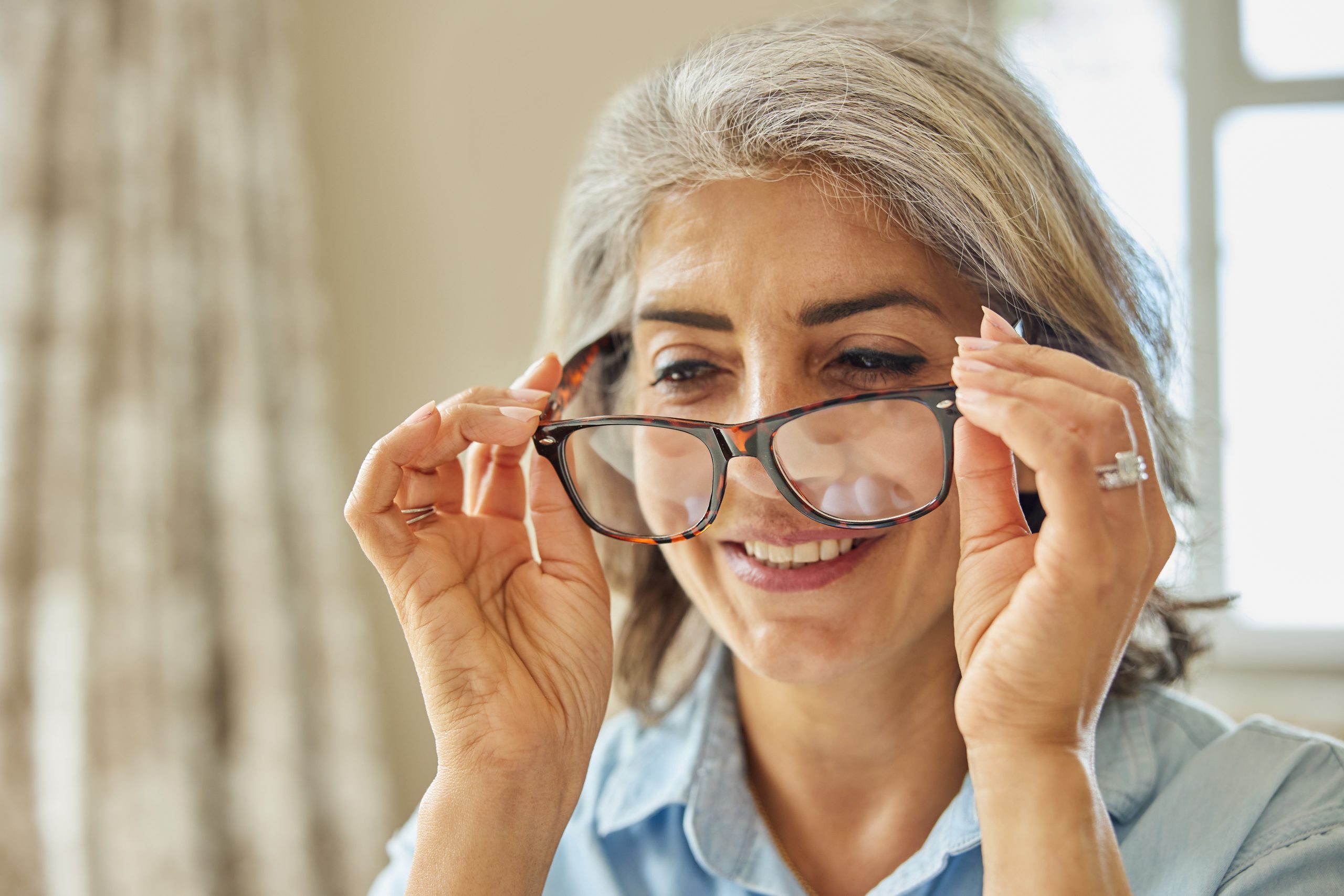 A poll carried out by OnePoll.com comprising 2,000 adults has discovered that a fifth (18%) of Brits find themselves in embarrassing situations due to their bad eyesight.

While 10% have supposedly been self-conscious about holding a book at arm’s length to read the text on a page, an embarrassed 13% have reportedly been laughed at because of holding a menu at a comical distance away to understand the list of dishes, The Sun reports.

Additionally, just over one in ten (11%) have waved at a stranger thinking it was someone they recognised, while 11% reportedly offended some people they did know, and by walking past them.

It was also found that 60% of those with poor vision admit they took their eyesight for granted before it started to deteriorate.

According to the survey it was also brought to light that nearly six in ten (59%) wore glasses at some point in their lives, and 41% reportedly tried wearing contact lenses.

During the poll, it also emerged that 35% reportedly admit to sometimes feeling self-conscious about their eyesight. However, amongst those surveyed, 43% have not got an eye test done or gone for a check-up in the last two years.

A third (34%) of the people believe their eyesight has worsened over the last 10 years, and 34% of these have postponed going to the opticians to get a test done.

“Visual impairment is extremely common so it is a real shame that so many people get embarrassed about it,” said a spokesperson from Specsavers, a British multinational optical retail chain that has created an elongated ‘reading arm’ prototype to help people who are long-sighted.

The spokesperson adds, “Inventing the reading arm was excellent fun, and while we’re sure many readers would find such a gadget useful; it shouldn’t be a substitute for taking eye health seriously and booking in with your optician for a check-up.

“Most people over the age of 40 start developing presbyopia or long-sightedness, but it can be easily corrected with the right pair of specs.”

The poll also found that a quarter (24%) of Brits find it difficult to read the small print, and 20% have difficulty reading the instructions and ingredients mentioned on the back of toiletries products.

Also, among those surveyed who have a visual impairment, 28% were found to have the text on their devices set to a larger size for ease of reading. However, 44% of these people have reportedly been mocked for this.

Just one in five (20%) think they have no visual impairment at all, while 63% reportedly cited minor to moderate sight issues.

Additionally, before participating in the survey, 51% of respondents were unaware of the term ‘presbyopia’ which is a sight issue associated with ageing. Presbyopia also reportedly causes nearby objects to gradually fall out of focus.

Generally, a typical Brit spends six hours a day looking at screens, either at work, for leisure, or for socializing, and according to experts, working habits of people may have an impact on eye health as 39% claimed that they experience eye strain at the end of a working day.

The survey also revealed that a fifth (21%) spend the entire day at their computer, while 44% spend most of the day in front of a screen due to work.

The Specsavers spokesperson states, “We hope that our reading arm raises a few smiles, but also raises awareness about vision issues and encourages Brits to seek out their optician so their situation can be improved.”