My Playlist with Kajal 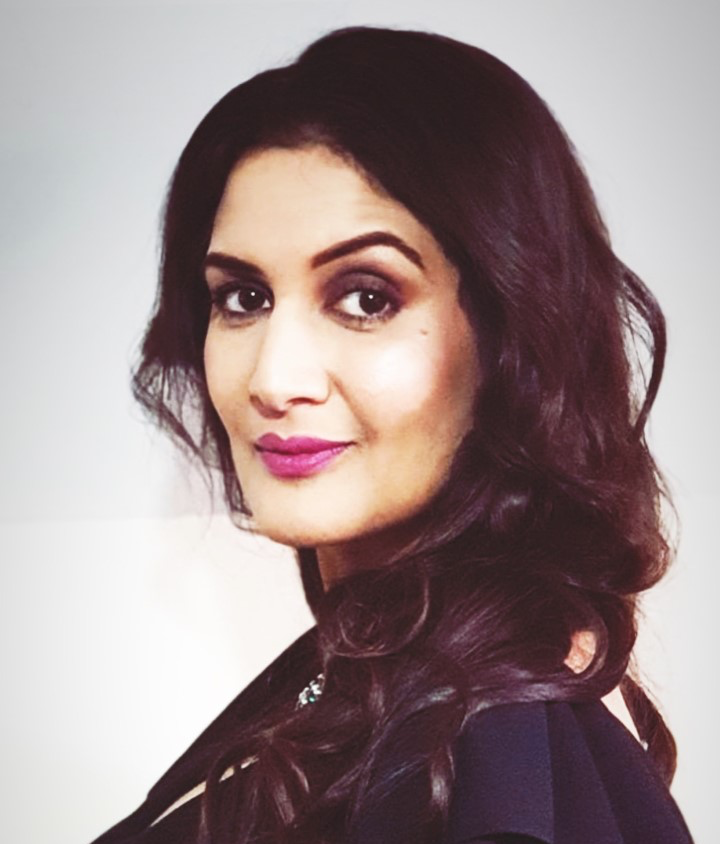 The entertaining line-up includes Gold Breakfast Show with Kajal, from 6am-10am, which plays Hindi film music from the 1950s to the 1990s and has various segments, including listeners sharing their all-time favourite song with a memory behind it.

Eastern Eye got the show’s host, Kajal to select the 10 golden oldies she loves.

Aate Jaate Hanste Gaate from Maine Pyar Kiya: The soundtrack was composed by Raamlaxman and every song was beautiful, but this is my favourite. It’s a start of a journey leading to love and also my first wedding dance song.

Saat Samundar Paar from Vishwatma: What isn’t there to like? The African tribe music with upbeats made you want to dance, no matter how crazy it sounded. The song’s opening is also a great reminder of how we all partied to this as kids. It is beautifully sung by Sadhana Sargam and amazingly performed by the late Divya Bharti onscreen.

Ae Mere Humsafar from Qayamat Se Qayamat Tak: Another great 1980s song that reminds me of the days when long-distance relationships were the norm. No social media, no mobiles phones, just love letters, that’s how simple life was. Also, it is pictured on my favourite duo, Juhi Chawla and Aamir Khan. A beautiful memory.

Pyar Mein Dil Pe Maar De Goli from Mahaan: RD Burman was at his best here with the music composition for Mahaan, especially this track. The various sound effects, combined with the vocals of Kishore Kumar and Asha Bhosle, just worked so well.

Chhalka Yeh Jaam from Mere Hamdam Mere Dost: True Mohammad Rafi fans will know why I love this song. Only Rafi ji could infuse acting into his songs – whether it was sadness, celebration, happiness, romance, or any other emotion, only he could create a moment in a classic song like this.

Aa Kahin Dur Chale from Laawaris: I think the song says it all. Just one of those tracks I listen to when I am driving alone.

Zindagi Ki Yahi Reet Hai from Mr India: I grew up with this song, and applied it to my life. From a young age, we siblings lived a very simple life, appreciating what we had and not what we didn’t. The obstacles that arise in life are temporary, and Kishore Kumar really emphasised that with the lyrics in different raagas that made the song so important. A touch of sadness blended with a pinch of happiness. The perfect song of life.

Kya Hua Tera Vaada from Hum Kisise Kum Naheen: All the songs on my favourite album are sung with emotion, drama, romance, and power. Mohammad Rafi ji once again pulled off this song with pain, yet strength. It almost feels he was going through the same thing at the time of singing this.

Teri Galiyon Mein from Hawas: This is a personal reminder of when my papa used to take me for a long drive every week (so I could avoid homework). He had a cassette which he labelled No74 and this song was on it. I used to rewind it to listen to it again and again. A very beautiful memory of papa and I.

Kabhi Tanhaiyon Mein Yoon Hamari Yaad Aayegi from Hamari Yaad Aayegi: This is mum’s ultimate favourite song from this classic 1961 film, with the vocals of Mubarak Begum and music composed by Snehal Bhatkar. It has a very strong message of the impact of loneliness and how one can cope with it. I cannot imagine this song being recreated, as its simplicity is untouchable.