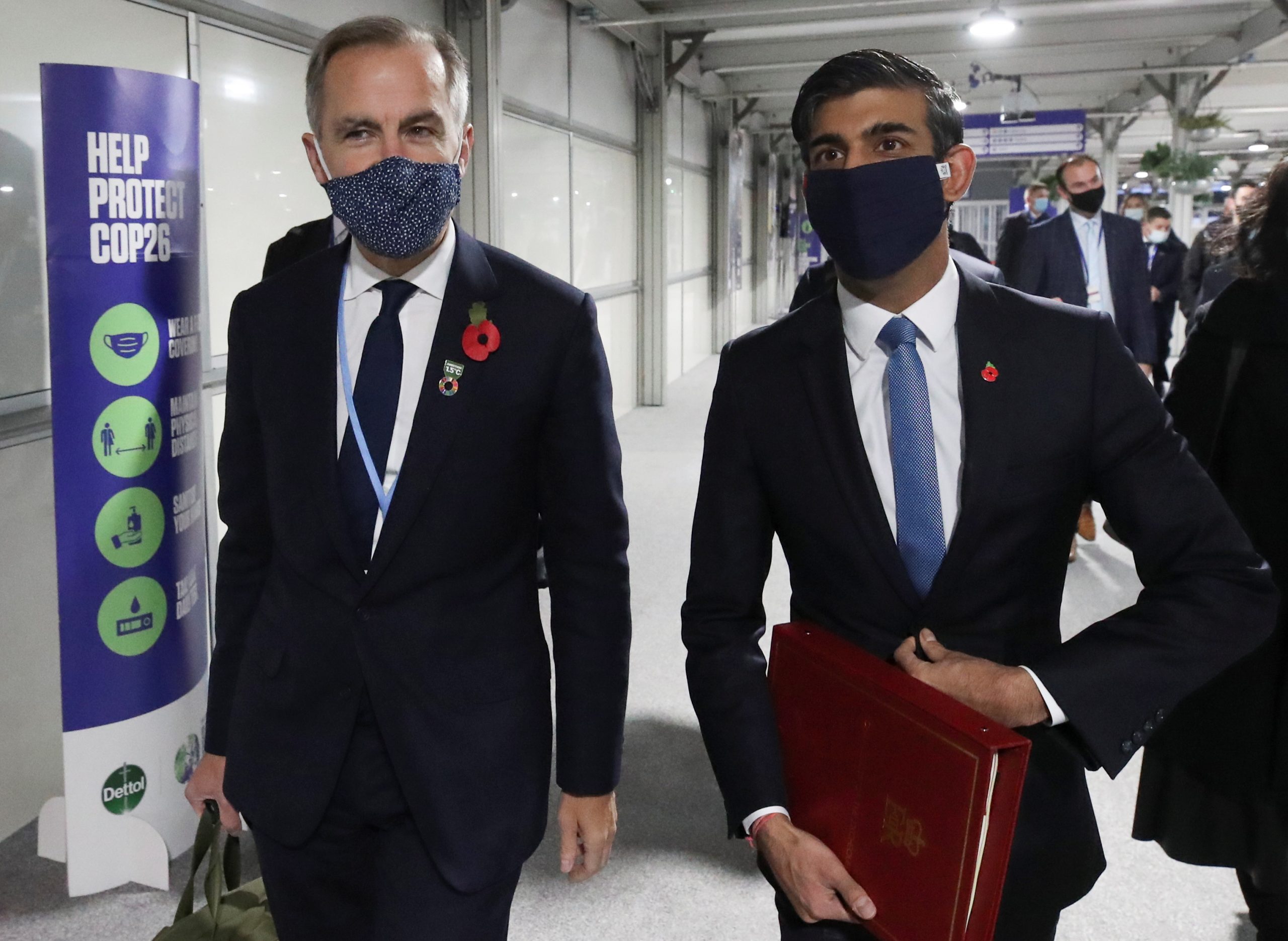 Why turning climate change promises into practical policies will be challenging

FINANCE DAY at COP is always the point when the rhetoric of the leaders’ speeches hits the ground with a thump.

During two days of high-level sessions, a succession of presidents and prime ministers were keen to explain to us how they “got it”. They too had grandchildren, they too felt the intrinsic beauty and value of nature. They were up to the challenge – defusing the ticking climate bomb as our prime minster put it, trying to channel an improbable inner James Bond.

Only one of the leaders’ opening speeches actually tackled the key issue: Money. Barbadian prime minister, Mia Mottley, with enough energy to power a small island state all on her own, demanded to know how the global north could think nothing of engaging in $9 trillion (£6.64tr) of quantitative easing in the last 18 months as a response to the pandemic, but had failed to achieve just 1.1 per cent of that sum – the $100 billion (£73.73bn) promised to developing nations to combat climate change.

So would Finance Day match up to the challenge? It began promisingly enough with UN climate envoy Mark Carney on Radio 4 explaining how they had reached an agreement for financial institutions to “rewire the global financial system for net zero”.

In practice, the UK chancellor, Rishi Sunak, told COP26 that $130tr (£85.86tr) of assets would be realigned to the 1.5°C Paris target. That is the equivalent of 40 per cent of global assets. As Carney said, “We have all the money required for the transition. Our job is to find the plumbing to make it work.”

Now, the key thing with plumbing is to identify the leaks and unfortunately, the presenter on Radio 4 was quick to do precisely that, asking Carney whether these financial institutions could no longer finance a coal mine. The splashing could be heard all down the Clyde as Carney hastily rowed back. “Well, it would depend on the circumstances” was his less than reassuring response.

The problem is alignment to 1.5°C has to mean something. There has to be some criteria for future investments. And those criteria have to be about stopping investments in, and subsidies to, fossil fuels. So, what are the implications for the UK and how did the UK chancellor’s budget match up last month?

Two things stand out – the reduction on air passenger duty for domestic flights was the equivalent of cocking a snook to Glasgow. In practice, because domestic flights are subject to an emissions cap, the overall carbon in the atmosphere will not actually increase, but by making it easier for people to fly and airlines to be profitable, he was betraying such an astonishing lack of awareness of the problem and what one can only call contempt for the reality of the crisis that it appeared a deliberate provocation to all those about to meet in Glasgow.

More troubling was the insistence that the tax super-deductions of 130 per cent he had previously announced were the route to greater productivity.

Those super-deductions have no criteria that says you don’t get them if you are engaged in polluting activity. They have no fossil-fuel filter.

In practice, that means the billions of pounds it will take to develop the Cambo oil field off the Shetland Islands will not be paid for by Siccar Point Energy who discovered it and who hold a 70 per cent stake, or by Shell, who own the other 30 per cent. It will be paid for by you and me.

We, the taxpayers, will not only pay for it, we will also pay these two corporations a further 30 per cent subsidy to thank them for producing 170 million barrels of crude oil all the way to 2050, when the UK is supposed to be net zero.

That is the equivalent of running 18 coal-fired power stations for an entire year. Some leak in the plumbing!