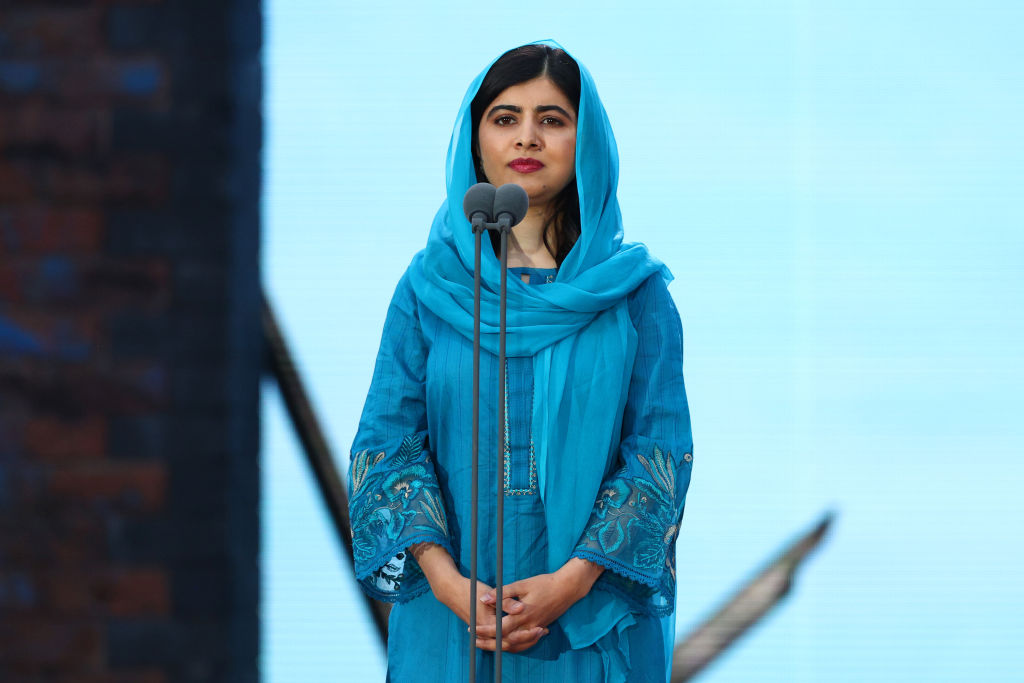 At the Action for Afghanistan rally in central London on Sunday, she accused world leader of going “silent” over the gender discrimination in the Asian country where the Taliban regime banned girls’ secondary education.

She warned that the fragmented response to the oppression of women only emboldened the regime to undermine the human rights of girls to go to school.

Yousafzai, 25, who relocated to the UK after being shot in the face by a Taliban gunman in Pakistan in 2012, said her story was not “unique” and she could imagine what Afghan women and girls were going through now.

“In the face of gender apartheid in Afghanistan, our leaders have gone silent. (Being) fragmented in their response has allowed the Taliban to increase their oppression of women and girls”, the Oxford University graduate said.


“Each of us who have the freedom to speak must not look away. We must call on our leaders to act with urgency,” she told the rally opposite Downing Street.

Referring specifically to the UK government, she said, “step forward more boldly and live up to your claim to be a global champion for girls’ education and gender equality.”

“Use your convening power to hold a global summit where world leaders can agree on bold and coordinated actions to ensure women and girls’ rights are upheld in Afghanistan. Demand the release of women activists in Afghanistan and welcome at-risk Afghanistan women by establishing asylum and resettlement routes.”

Reminding world leaders that Afghan women who defied the Taliban risked their lives, the Pakistani activist said, “We cannot allow their sacrifices to be in vain. We cannot allow a generation of girls to give up on their dreams and disappear behind the walls of their houses.”

During the withdrawal of western troops from Afghanistan last year, the Taliban had promised to allow women’s education but reversed their stand soon.