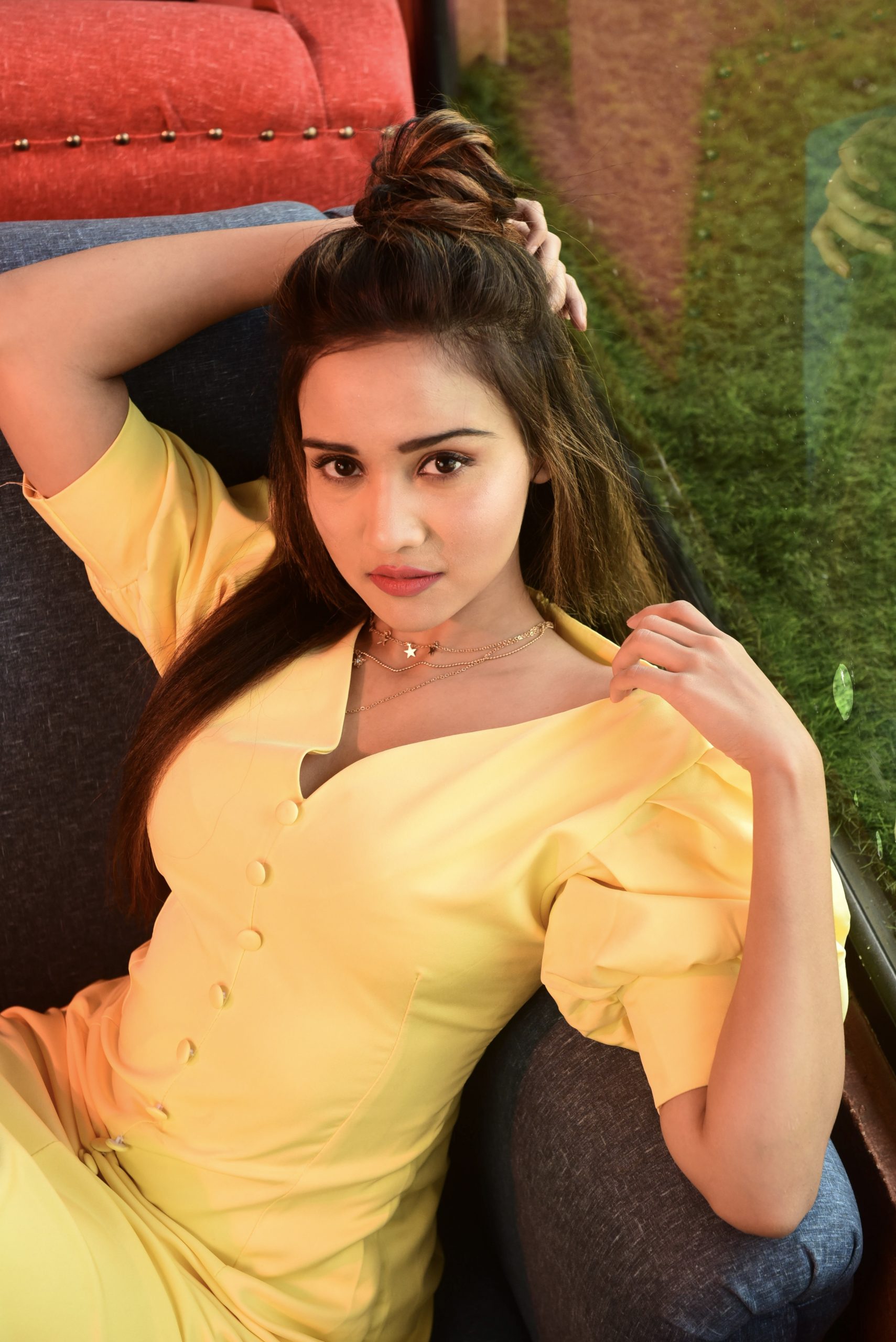 The versatile small-screen star has completely transformed her look, accent, and body language for the title role in Meet: Badlegi Duniya Ki Reet, which exudes girl power and is strongly connecting with audiences since it premiered in August.

What made you take on the lead role for Meet: Badlegi Duniya Ki Reet?
The character of Meet is very interesting and not like anything we usually see in daily soaps, which are not so experimental, so there was no reason for me to say no to it, as it was challenging, unique and so very different.

For those who haven’t seen the show yet, tell us about the story and character you play?
The story is about a girl who tries to set an example that ‘be it a girl or a boy, everyone’s equal in all means’. The show is not about any specific gender; it is about equality.

Is it fair to say this show is mostly about girl power?
This show is about many things and yes, girl power is one of them. We are showing how a girl is doing everything boys are expected to in a male dominated society and more. And how she does everything and manages it all in a very unique way.

Is it true you were nervous about the short-haired look?
Yes, I was, and remember when I was small, I didn’t like short hair. Even now, I am not a very big fan of shorter hair. When I got to know that my hair will be so short in the show, I felt low at that time and thought I have a chubby face, how will it go? Will I look odd? Initially, I was inundated with all these thoughts in my mind.

Meet is your third big lead role. How does it compare to others that you have played?
My first one (Yeh Un Dinon Ki Baat Hai) was a quite simple, sensible, and innocent girl, which I played on-screen, whereas my second role in Aladdin – Naam Toh Suna Hoga was of a fearless princess, who does a lot of action and is glamorous! This one is, of course, a tomboy character who speaks Haryanvi and does all that guys do. All the roles that I have played on-screen have been different in a way and I am lucky to be tagged as a versatile actor today, so can’t compare them.

What is the biggest challenge of playing this role?
There are many! The first thing I thought was whether I would be able to convince people or not because it was a big experiment and different from what I did earlier. I kept wondering if people will like me or not in this character? (Smiles) Like Meet can do things easily, in the same way, Ashi cannot in real life. This is a daily challenge for me, and it is a little difficult. But as an actor, I want to be recognised for my versatility. The biggest challenge while playing this character is people shouldn’t recognise me.

What do you mean?
They should think that Ashi and Meet are different and shouldn’t see that Ashi is the one who is playing Meet’s character. For instance, a few days back I was talking to a kid on a video call and when he saw me, he was like who is she, where is Meet? (Laughs) So, this is also one challenge I am facing where people don’t recognise me, and people don’t know the fact that I am the one who is playing Meet.

The expectations around you increase with each project. Does that put pressure on you?
Not really! I always think positive and try to perceive everything positively. Expectations
increase because people see you doing better with each passing project. And I try to fulfil all the expectations of people, but don’t let that get into my head or hamper my work.

What is it like working in lockdown?
I was at home when the first lockdown was imposed and not working on any project at that time. And in the start of the second lockdown, I was at home! In the middle of that I was offered Aladdin and felt blessed that I am working in lockdown because a large number of people lost their jobs and were at home for a very long time. So, I felt blessed and lucky that I got work and was working. It was risky to go on to the sets and meet hundreds of people, so I was filled with mixed emotions.

You have made all the right moves, what is your plan going forward?
I guess life never works based on plans that we make. Talking about right moves, I never thought of outputs and believe in giving more than a hundred per cent. I signed seven to eight projects but something or the other happened and they didn’t work out. But whatever came to me later it turned out great. The three shows I have done have made me what I am. I am very glad to know that people loved me more than I ever imagined. I have just surrendered myself to God and his will.

Have you thought about acting in movies?
Yes, of course, working in movies was my childhood dream. To be honest, I’ve been lucky enough to play really good characters on television. I have auditioned for films and series, but I never got an interesting project to do and if I’ll be lucky enough to do a film, then I will surely do it.

Why should we all tune into Meet: Badlegi Duniya Ki Reet?
First of all, it gives out a good social message. Apart from that, it has a different
story, little drama, comedy and is an amalgamation of everything. It is interesting if you’ll watch it. I know that surely you will watch it on repeat. So, you should give it a chance. You will surely start liking it because of the unique concept. The whole team has put more than a hundred per cent efforts. We just need half an hour of your time every day to watch it and I am sure you will enjoy it.