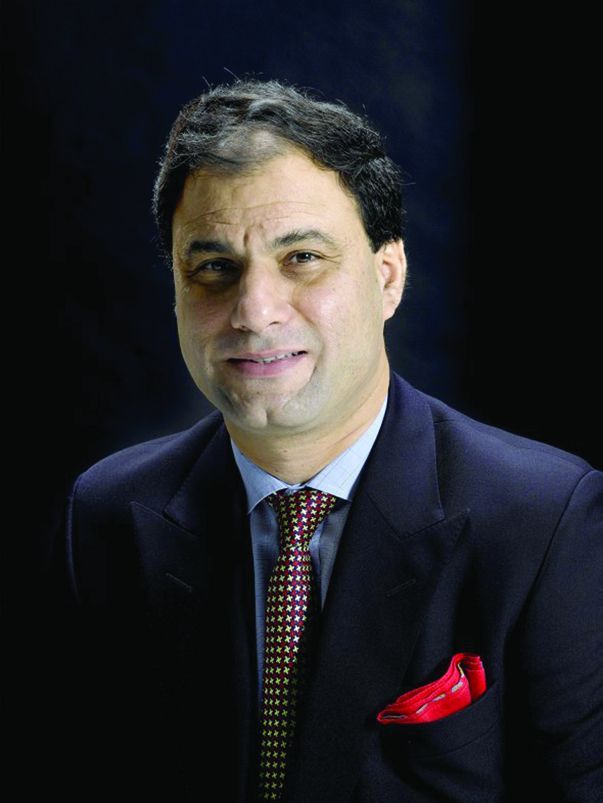 LORD BILIMORIA, the first ethnic minority president of the confederation of British industry (CBI), launched a campaign on Wednesday(30) to increase the numbers of black, Asian and ethnic minority (BAME) directors on the boards of top UK companies.

Subscribers to the campaign commit themselves to transparent reporting on ethnic representation at senior levels and to revealing their ethnic pay gap by 2022.

The CBI is the UK’s most effective and influential business organisation.

Lord (Karan) Bilimoria, 58, the founder of Cobra beer, is modelling his campaign on the 30 Per Cent Club which has successfully battled to get more women into boardrooms.

“I came to the UK as a 19-year-old student from India in the 1980s and it is a very different country now. People warned me back then that you will never get to the top as a foreigner, there will be a glass ceiling, and I’m afraid to say at that time, they were right,” said Lord Bilimoria

“Now it has totally changed. This country wouldn’t be the sixth largest economy in the world without the contribution of ethnic minorities. Firms with diverse boards outperformed those that did not. The business case is well proven.”

The British-Indian peer said that he had been subjected to ‘aggressive and open’ racism over Brexit.

“Through the Brexit days, I received some really, really bad racism. There were really aggressive people telling me to go back to where I came from and some much worse,” he said.

A review by industrialist Sir John Parker found fewer than 7 per cent of FTSE 350 directors are from BAME backgrounds.

Another report by former Mitie boss Baroness McGregor-Smith found that if BAME workers are given opportunities the economy would get a boost by £24billion a year.

A study by the Resolution Foundation think tank found BAME employees are missing out on £3.2billion a year of pay compared with white colleagues, and the pay gap is as high as 17 per cent for black male graduates.