Labour candidate Samantha Dixon won the City of Chester constituency, securing 61% of the vote, compared to 22% for the candidate from Sunak’s Conservatives. 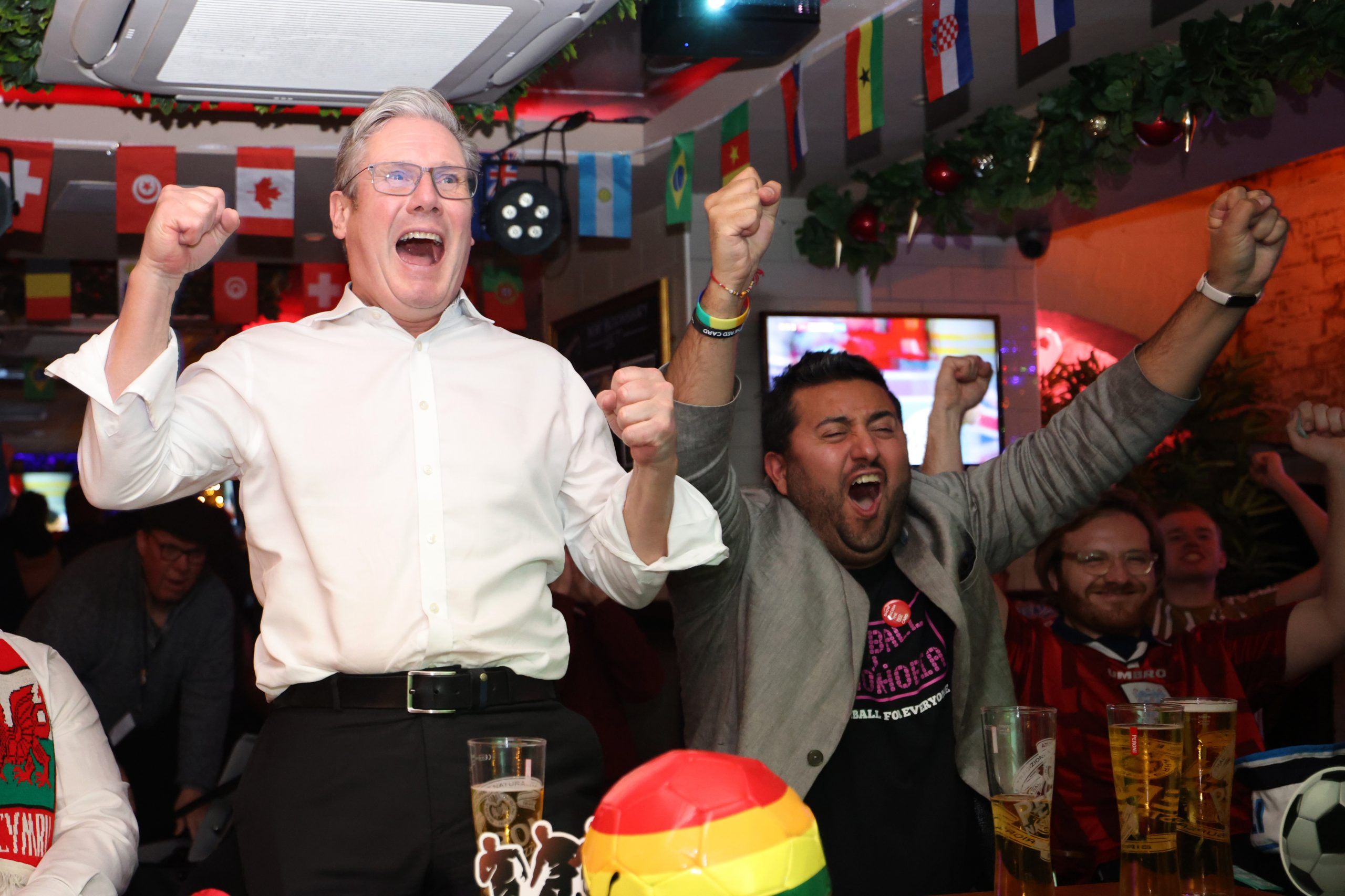 Britain’s opposition Labour Party retained a parliamentary seat in the northwest of England on Friday, comfortably winning the vote in the first electoral test for Rishi Sunak as prime minister.

Labour candidate Samantha Dixon won the City of Chester constituency, securing 61% of the vote, compared to 22% for the candidate from Sunak’s Conservatives. Labour’s outright majority rose to 10,974 from 6,194.

The scale of the defeat offers the first electoral judgment on the Conservatives after a chaotic few months where Boris Johnson and Liz Truss were both ousted as prime minister, the latter after markets were spooked by her fiscal plans.

Governing parties rarely do well in so-called by-elections, which take place outside the schedule of national elections when a lawmaker leaves their position. The next national election is expected in 2024.

Labour have held the Chester seat since 2015, when it was the most marginal seat in the country. It was held by the Conservatives between 2010-2015.

By-election defeats earlier this year in two previously Conservative held seats led to the resignation of the party’s chairman and contributed to the pressure on Johnson.