Transport for London (TfL) networks is also expected to save the NHS over £200 million. 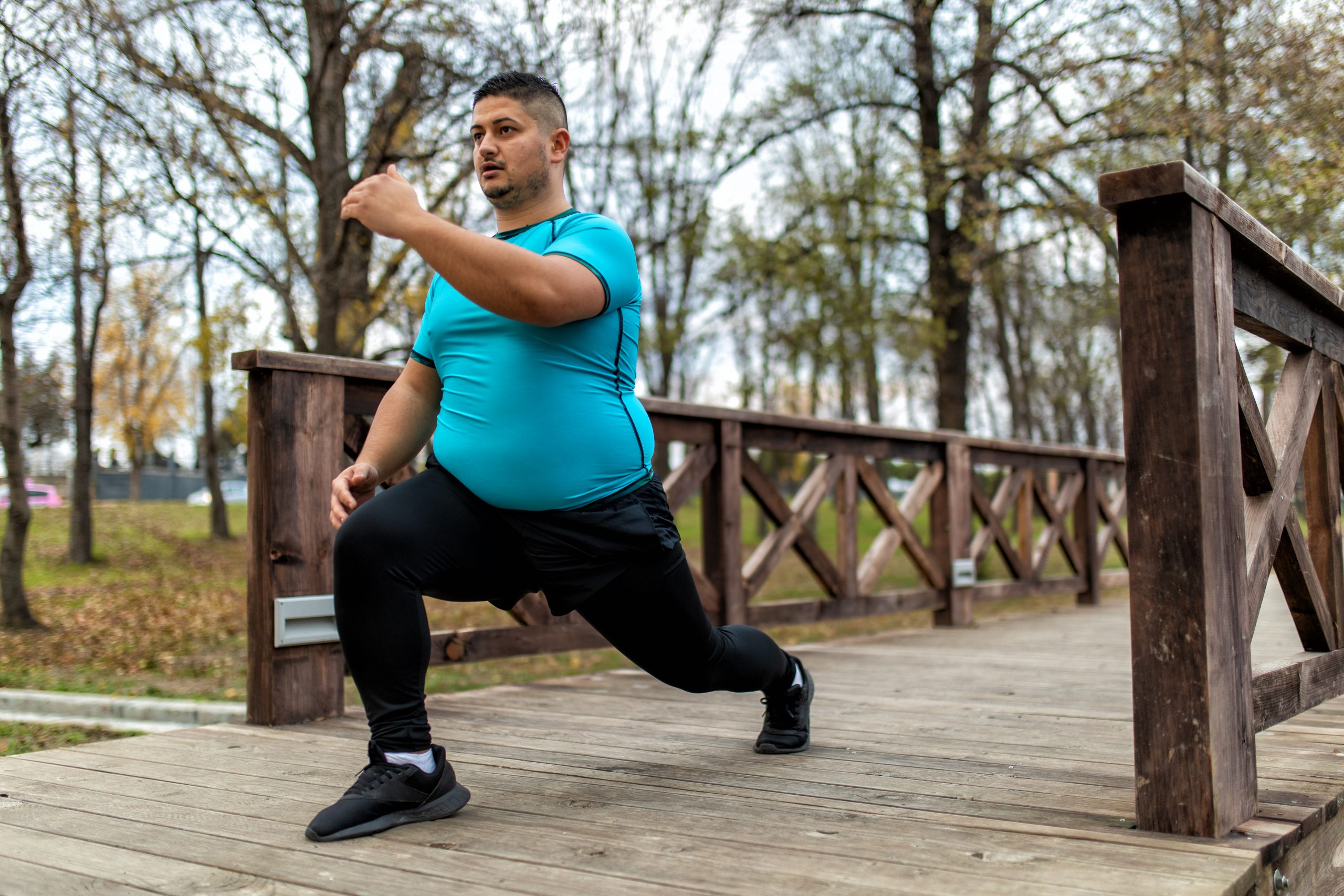 The UK has one of the highest obesity rates in Europe with two in three adults overweight or obese and the NHS spending £6bn a year treating obesity-related ill-health, informs the Guardian in a report that was published earlier this year.

According to new research published in the International Journal of Behavioural Nutrition and Physical Activity, a ban on junk food advertising on Transport for London (TfL) networks has prevented almost 100,000 obesity cases in the UK and is expected to save the NHS over £200 million, the London School of Hygiene & Tropical Medicine (LSHTM) states.

The LSHTM had also reportedly found that the advertising policy contributed to 1000 calorie decrease in energy from unhealthy food purchases in consumers’ weekly shopping compared to what would have happened without the advertisement policy.

According to the Guardian, the researchers compared almost two million weekly grocery purchases of products high in fat, salt, and sugar (HFSS) by households in London and the north of England between June 2018 and December 2019.

Dr Amy Yau, from LSHTM and the study’s lead author, is reported to have said “Many governments and local authorities are considering advertising restrictions to reduce consumption of HFSS products as part of obesity prevention strategies.

“However, evidence of the effectiveness of such policies, especially away from broadcast media, is scarce.

TfL’s ban on advertising HFSS products (which began in 2019) includes the underground, buses, overground, taxis, Docklands Light Railway, and some roadside advertising sites such as bus stops and roundabouts.

Researchers claim the advertising policy could save the NHS more than £200 million over the lifetime of the current population.

Dr Chloe Thomas, the study author from the University of Sheffield’s School of Health and Related Research (ScHARR), is quoted as saying, “We all know how persuasive and powerful advertising can be in influencing what we buy – especially the food we eat. Our study has shown what an important tool advertising restrictions can be in order to help people lead healthier lives without costing them more money.

“We hope that demonstrating the policy’s significant benefits in preventing obesity and the diseases exacerbated by obesity, will lead to it being rolled out on a national scale, something that could save lives and NHS money.”

The LSHTM explains that the findings of the study come at a time when food and diet is topmost on the minds of many families in the UK, as the government recently announced its Food Strategy, which has reportedly come under heavy scrutiny for not going far enough to address concerns over food security.

Experts have found that the advertisement policy has had a bigger impact (in terms of preventing health conditions) on the most deprived areas in the UK, as people from these areas tend to be less healthy overall.