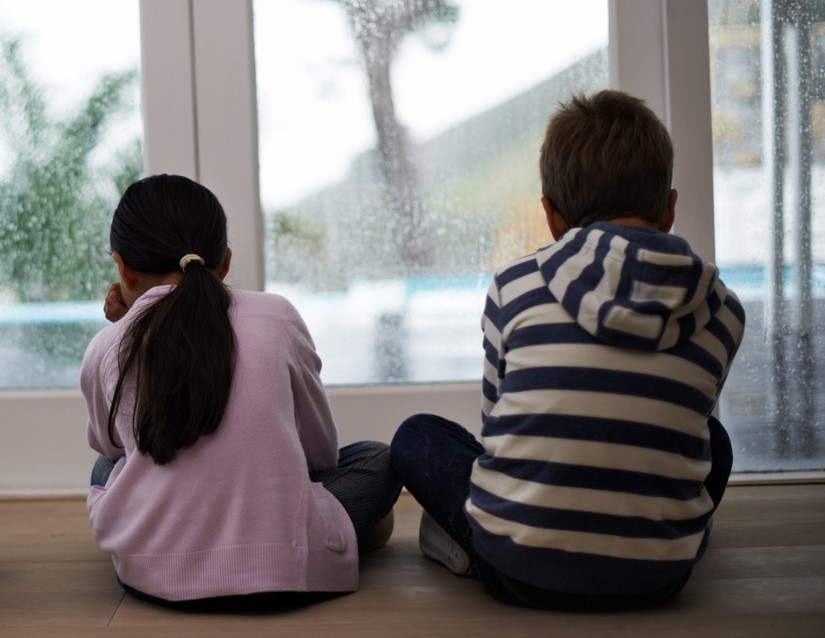 The parents had lost all contact with their children – an 11-year-old son and daughter aged nine – in August 2015, when they were taken into the protection of childcare authorities in Birmingham. (Representational image: iStock)

PARENTS of two minor children housed in a Birmingham foster care have appealed to British authorities to allow them to be reunited with their family in India.

The couple, who cannot be named for legal reasons, had recently won a major UK court appeal that prevented the children from losing their Indian citizenship.

Hailing from Tamil Nadu in India, the couple had migrated to the UK in 2004. They lost all contact with their children – an 11-year-old son and daughter aged nine – in August 2015, when they were taken into the protection of childcare authorities in Birmingham.

Their case has been going through the family courts in Britain and last week, a Court of Appeal judgment concluded that the Birmingham Children’s Trust must seek the court’s approval before any attempt to apply for British citizenship for the children amid “parental opposition”.

The court termed the case as a “challenging one for everyone”, with the Tamil-speaking parents requiring interpreters.

“I am an Indian national. The children are Indian nationals too,” said the children’s 52-year-old father, a “struggling” civil engineer in Birmingham. “We would love to go to India. We don’t want British citizenship for the children. We have made this clear.”

The Consulate General of India (CGI) in Birmingham said it was providing consular and legal assistance to the parents in their four-year-long legal battle. It also assisted them to procure a home study report from a Tamil Nadu Child Welfare Committee regarding prospective custodians of the children.

“We had submitted in the honourable Family Court in Birmingham that the Indian Consulate wishes to provide assistance for the children’s welfare needs and provide the necessary arrangements to provide the Indian passports for the children and will fund the costs of the flights and transportation to India and overseeing their care arrangements,” the CGI in Birmingham said in a statement.

In the latest appeal, the father was represented by top Indian lawyer Harish Salve, who argued that a change of citizenship marked a “fundamental change” and “matter of great moment”, which may or may not be in the children’s interests.

The reasons behind the children’s removal from their parents’ care were not revealed in court, but a previous ruling in December last year had determined that the children must remain in foster care until they become adults.

“My sole purpose of staying back here [in Birmingham] is to get my children released from the UK authorities and have them returned to India, whether with or to approved relatives…. The children will lead a peaceful life with safety and security in India,” said the father, speaking in Tamil.

His wife, a 45-year-old Indian national also from Tamil Nadu, is now living in Singapore with her mother and the couple’s four-and-a-half-year-old daughter, born after she left the UK while pregnant reportedly due to fears of losing her third child to foster care as well.

“Don’t I care for my third child well now? Their accusations are just false. They separated my children from me…. I was not able to comprehend what was happening, and I was just stunned. I asked for an interpreter since I could not understand English much,” said the tearful mother from Singapore.

In court, she was assisted by Delhi-based advocate Nandita Rao, described as a legally qualified “McKenzie friend” – or someone who assists a litigant in UK court proceedings.

“In my personal capacity, as a person interested in child rights, I would suggest that the Birmingham authority ought to assess its capacity to preserve the nationality of children (who are not citizens of the UK) in the foster care system,” said Rao.

“Nationality has a de jure part (identity in law) and a de facto part (cultural identity). The latter includes preserving the language, food habits, social and family contacts of the child. If the authority is not in a position to ensure the cultural identity of a child is preserved… the local authority should explore foster care for the child in his home country, unless the child is an asylum seeker or has a risk of persecution in its home country.”

The Birmingham Children’s Trust said it was studying the implications of the Court of Appeal’s judgment on August 6.

“We have received the judgement and we will be considering the outcome and implications in our future practice,” said a spokesperson for the trust.

Last week’s ruling had acknowledged that changing a child’s citizenship was a “momentous step” and not a routine matter.

“Changing a child’s citizenship is a momentous step with profound and enduring consequences that requires the most careful consideration… The local authority should now indicate whether it wishes to progress the matter, in which case we will give appropriate directions,” it noted.