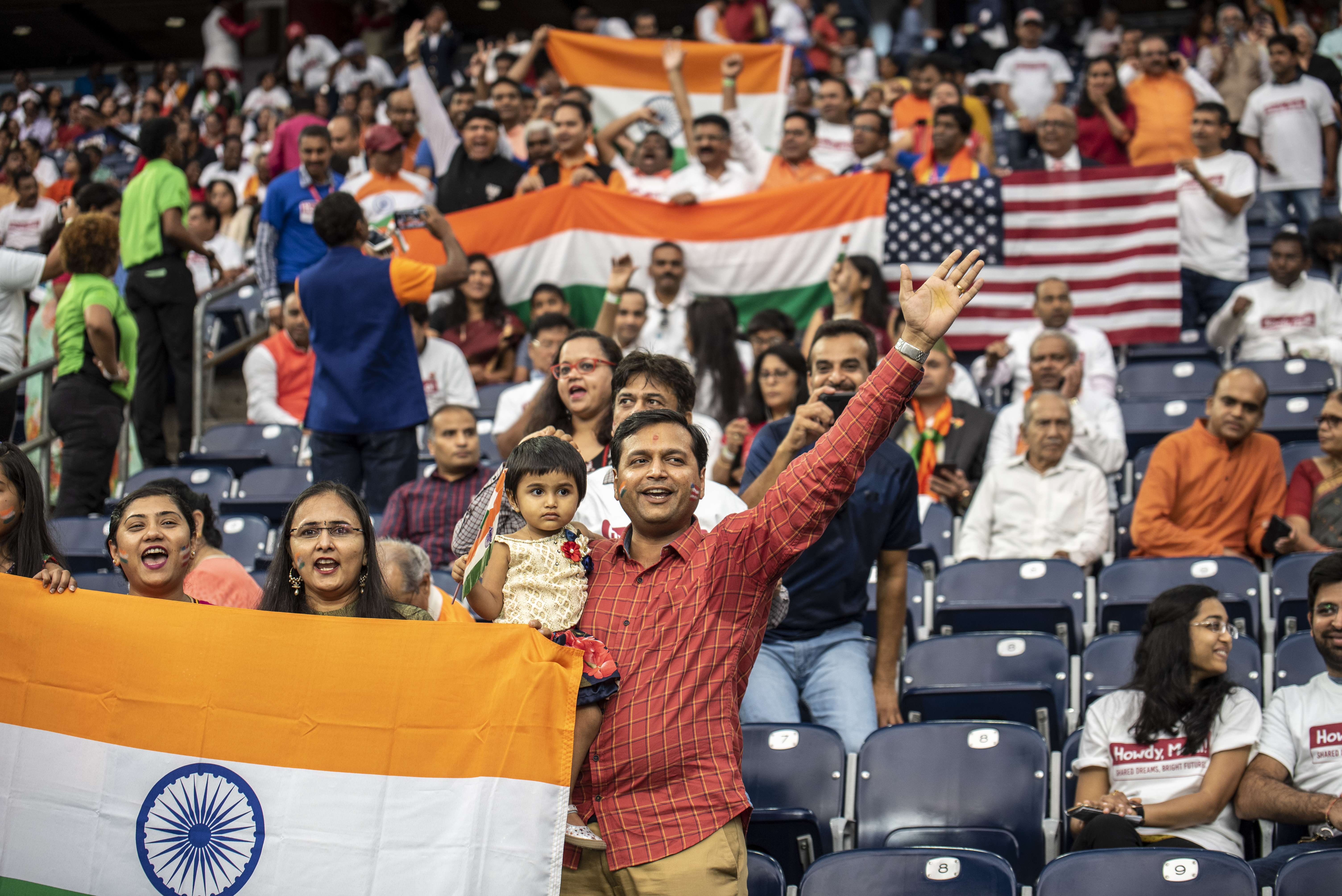 Indian-Americans, who constitute the second-largest immigrant group in the US, regularly encounter discrimination and polarisation, according to a survey released on Wednesday.

The findings of the report are based on a nationally representative online survey of 1,200 Indian-American residents in the US – the 2020 IAAS – conducted between September 1 and September 20, 2020, in partnership with the research and analytics firm YouGov, it said in a statement.

“Indian-Americans regularly encounter discrimination. One in two Indian Americans reports being discriminated against in the past one year, with discrimination based on skin colour identified as the most common form of bias.

2Somewhat surprisingly, Indian-Americans born in the United States are much more likely to report being victims of discrimination than their foreign-born counterparts,” said the report.

According to the report, Indian-Americans exhibit very high rates of marriage within their community.

The survey found that religion plays a central role in the lives of Indian-Americans but religious practice varies.

While nearly three-quarters of Indian-Americans state that religion plays an important role in their lives, religious practice is less pronounced.

Civic and political engagement varies considerably by one’s citizenship status. Across nearly all metrics of civic and political participation, US-born citizens report the highest levels of engagement, followed by foreign-born US citizens, with non-citizens trailing behind.

Internally, the social networks of Indian-Americans are more homogenous in terms of religion than either Indian region (state) of origin or caste.

The report says that polarisation among Indian-Americans reflects broader trends in the American society.

“While religious polarisation is less pronounced at an individual level, partisan polarisation — linked to political preferences both in India and the United States — is rife. However, this polarisation is asymmetric: Democrats are much less comfortable having close friends who are Republicans than the converse,” it said.

The same is true of Congress Party supporters vis-a-vis supporters of the BJP.

“To some extent, divisions in India are being reproduced within the Indian-American community. While only a minority of respondents are concerned about the importation of political divisions from India to the United States, those who identify religion, political leadership and political parties in India as the most common factors,” the report added.