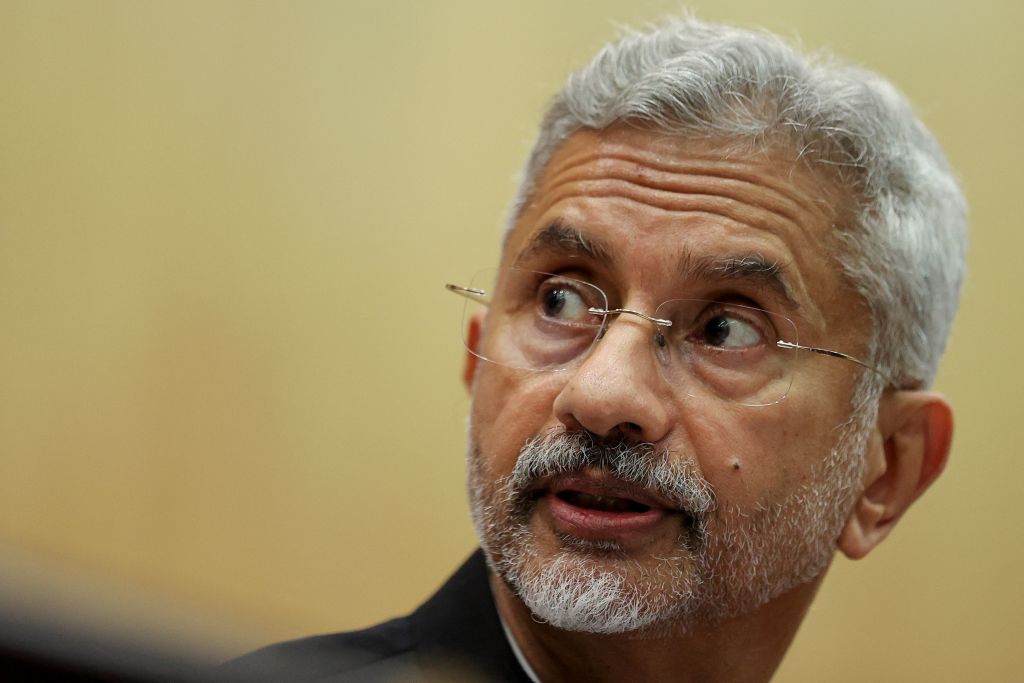 INDIA’S foreign minister on Tuesday (21) urged Britain to remove a rule requiring Indians visiting there to quarantine even if they are fully vaccinated.

India’s Covishield vaccine, developed by AstraZeneca and manufactured in India by Pune-based Serum Institute, is not recognised by Britain under new rules despite being identical to the doses given to millions of Britons.

The rules, that come into effect next month, have caused anger, with many Indians branding the decision as discriminatory. Britons vaccinated in the UK with the same Indian-made doses are not required to quarantine.

They could also lead to a retaliation from New Delhi, with Indian government sources saying it was likely to take reciprocal steps if the issue is not quickly resolved.

“Urged early resolution of quarantine issue in mutual interest,” foreign minister Subrahmanyam Jaishankar said on Twitter after a meeting with the UK’s new foreign secretary, Liz Truss, in New York, where both are attending the United Nations General Assembly.

The British High Commission in New Delhi said the United Kingdom was working with India to resolve the issue.

“We are engaging with the Government of India to explore how we could expand UK recognition of vaccine certification to people vaccinated by a relevant public health body in India,” a spokesperson said.

The rules, that mandate 10 days of self-isolation for travellers arriving from India, also apply to many other countries using Covishield, including most African ones.

From October 4, the UK’s current “traffic light system” of red, amber, green countries based on levels of Covid-19 risk will be replaced by one red list of countries.

The scrapping of the amber list, which includes India, means a reduced PCR test cost burden for some travellers.

Shashi Tharoor, an Indian opposition MP and author, said on Monday (20) he had cancelled a planned book tour of Britain in protest against the rules. “It is offensive to ask fully vaccinated Indians to quarantine,” he said.

Tharoor said he pulled out of a debate at The Cambridge Union debating society and from the launch events for the UK edition of his book, The Battle Of Belonging, because of the restrictions.

AstraZeneca is one of the key providers to Britain’s vaccination program, along with US peers Moderna and Pfizer. The AstraZeneca vaccine makes up most of the doses given to Indians to date.

A smaller number have taken an indigenous vaccine developed by Bharat Biotech, which is not in use in Britain.