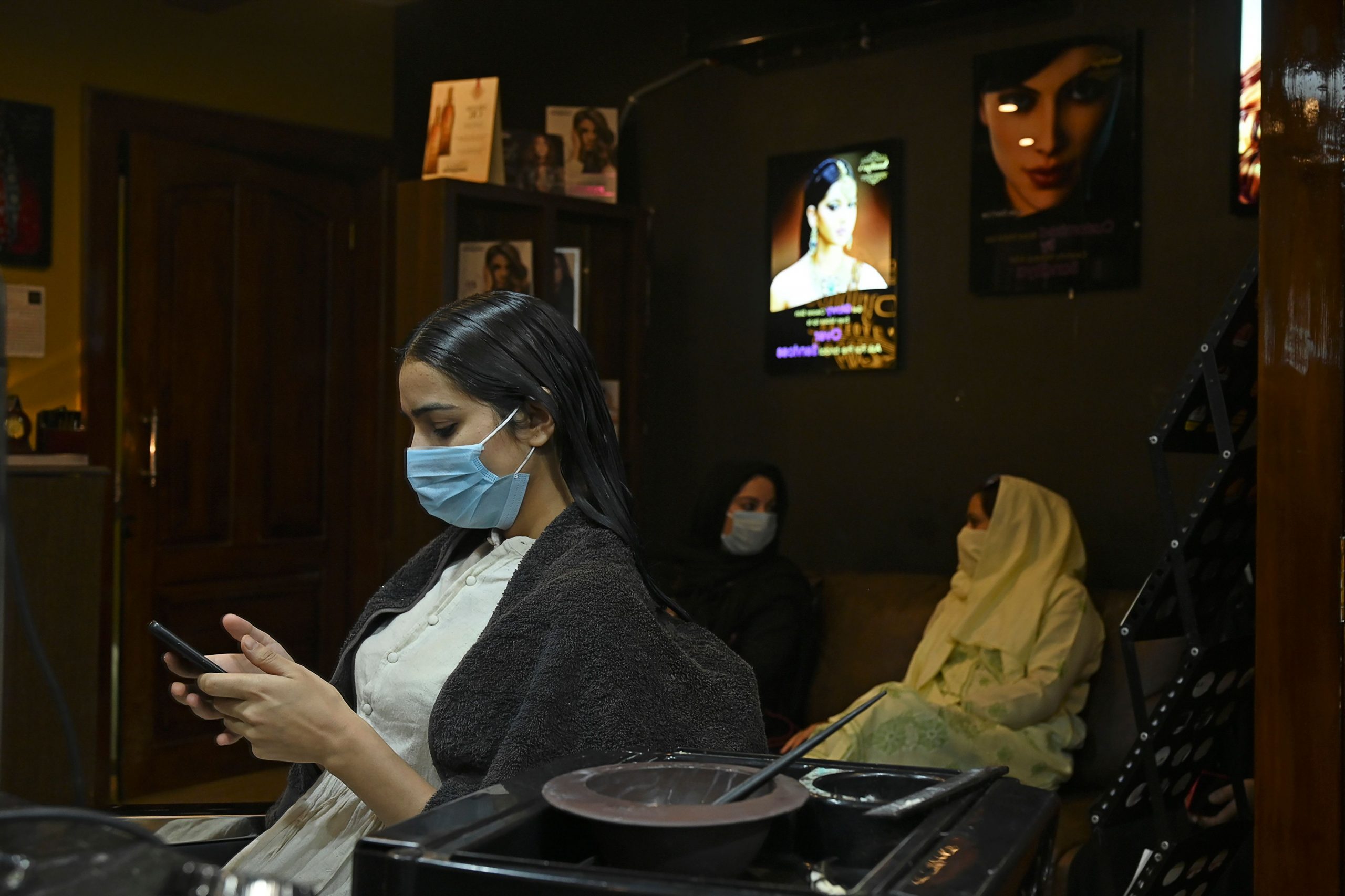 Mobile services in Indian Kashmir were restored late on Friday, two days after they were suspended following the death of a veteran secessionist leader in the disputed Himalayan region, a police official told Reuters.

However, curbs on mobile internet and restrictions on the movement of people in the Kashmir valley would continue, police chief Vijay Kumar said.

India tightened curbs on movement of people in Kashmir’s main city of Srinagar and elsewhere, with scores of armed soldiers fanning out ahead of prayers on Friday, a day after Syed Ali Shah Geelani was laid to rest.

Geelani, 91, died on Wednesday and was buried near his home in the city, where soldiers patrolled the streets to forestall any large-scale protests and gatherings at mosques.

“More troops have been deployed in sensitive areas and more roads have been barricaded,” a government official told Reuters on condition of anonymity.

Despite the curfew there was violence in at least a dozen of places in Kashmir in which one paramilitary trooper was injured, the official said, adding that police had to use tear gas to disperse crowds.

For years, Geelani, one of Kashmir’s most senior political leaders, had led a hardline faction of separatist groups that sought to secede from India following an armed revolt against New Delhi.

Kashmir has long been a flashpoint between India and arch rival Pakistan, which claim the region in full but rule only parts.

Tensions between the two nuclear-armed neighbours was renewed in August 2019, when New Delhi scrapped the autonomy of its state of Jammu and Kashmir, splitting it into two federally administered territories.

Shops were shut across parts of Srinagar, with many streets deserted and coils of barbed wire strung across them. Soldiers with assault rifles manned checkpoints.

Health worker Shakeel Ahmad said he had to navigate more barricades on Friday to get to his hospital than a day ago.

“I was stopped at around a dozen places,” he said.