India has important role to play in Afghanistan: UK 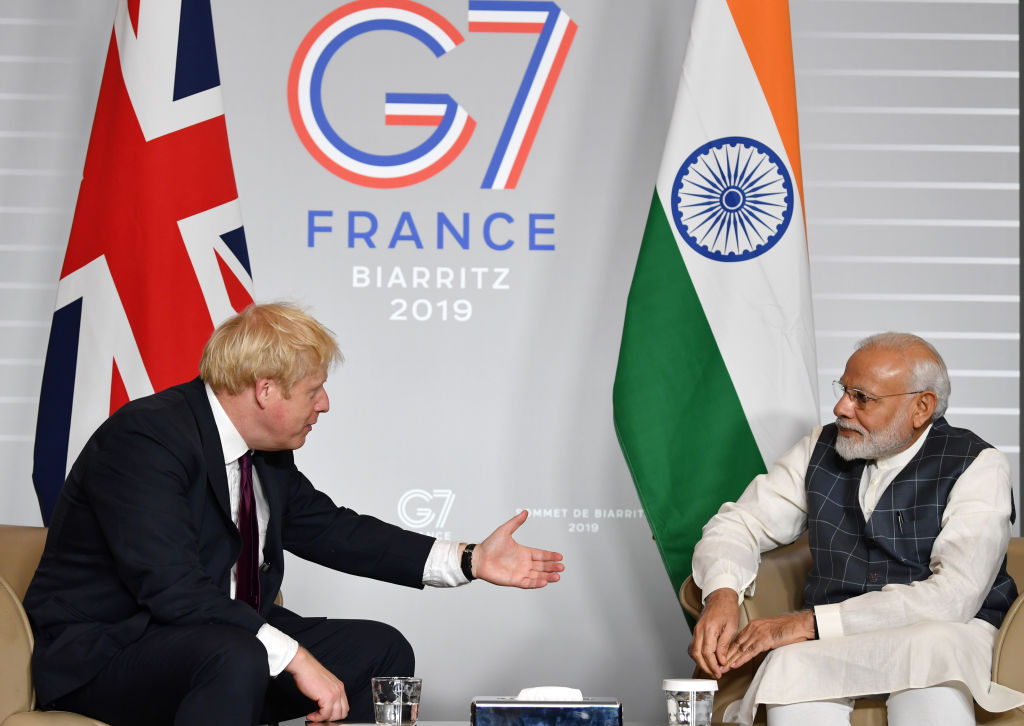 INDIA is a key partner of Britain in Asia and will have an important role to play in dealing with the unfolding crisis in Afghanistan with the takeover of the Taliban, the UK government said on Tuesday (17).

Defence secretary Ben Wallace said on Monday (17) described the Taliban takeover in Kabul  as a “failure of the international community” as Britain called for a G7 leaders’ meeting on Afghanistan.

With the UK holding the rotating presidency of the Group of Seven richest nations, prime minister Boris Johnson urged its leaders to discuss the situation in the south Asian nation and to prevent humanitarian fallout from the Taliban victory.

Foreign secretary Dominic Raab said the creation of an international “contact group” to ensure Afghanistan can never be used to launch terrorist attacks against the UK or its allies could be the way forward.

“I think it’s incredibly important in all of this to be working with a wider group of not just like-minded countries, but partners that can exercise maximum influence.

“And that will mean, difficult as it is, to engage with China and Russia as well as our closer partners like India,” Raab told the BBC.

He admitted the international community was “caught off guard” and that the scale of the advances of the Taliban “took us all by surprise”.

The senior Cabinet minister, who faced some criticism for going ahead with his summer vacation plans as the Afghan capital Kabul fell last weekend, returned to London on Monday (16) ahead of an emergency parliament session on Wednesday (18).

Raab said, “Now it is about how we use every lever we have at our disposal to try and moderate the influence of the regime that comes in.

“The crucial thing will be working in the UN Security Council as a permanent member, using our G7 presidency, using not just with our NATO allies, but with the key neighbouring and regional players and that will include difficult partners – from China and Russia, to Pakistan; India is going to be very important in this.”

Referring to action planned in dealing with the Taliban regime, he added, “Through concerted coordination on things like sanctions. India is very important in the UN, it chairs the Sanctions Committee.

“China is a difficult partner for the UK, but we have a common interest as permanent members of the Security Council in working together on Afghanistan.”

Raab also said Johnson and home secretary Priti Patel were working on a bespoke resettlement scheme for those most in need in Afghanistan.

He indicated the programme will be focused on helping the most vulnerable and women and girls, in particular.

Downing Street said Johnson “outlined his intention to host a virtual (G-7) meeting… in the coming days”, during a call to French president Emmanuel Macron, when he stressed the need for a “unified approach”.

The UK defence minister said the West’s job in Afghanistan was only half-done.

“If it’s a failure, it’s a failure of the international community to not realise that you don’t fix things overnight,” Wallace said.

“All of us know that Afghanistan is not finished. It’s an unfinished problem for the world and the world needs to help it,” he told the BBC.

Britain last month withdrew most of its 750 remaining troops but is now sending a total of 900 soldiers back in the coming days to help with repatriations.

Officials are aiming to take 1,200 to 1,500 people from Afghanistan a day, with the first flight having landed at a British air force base last Sunday (15) night.

Johnson has said Britain would help about 3,000 nationals to leave.