The 66-year-old UK-based businessman did not comment further on the verdict. 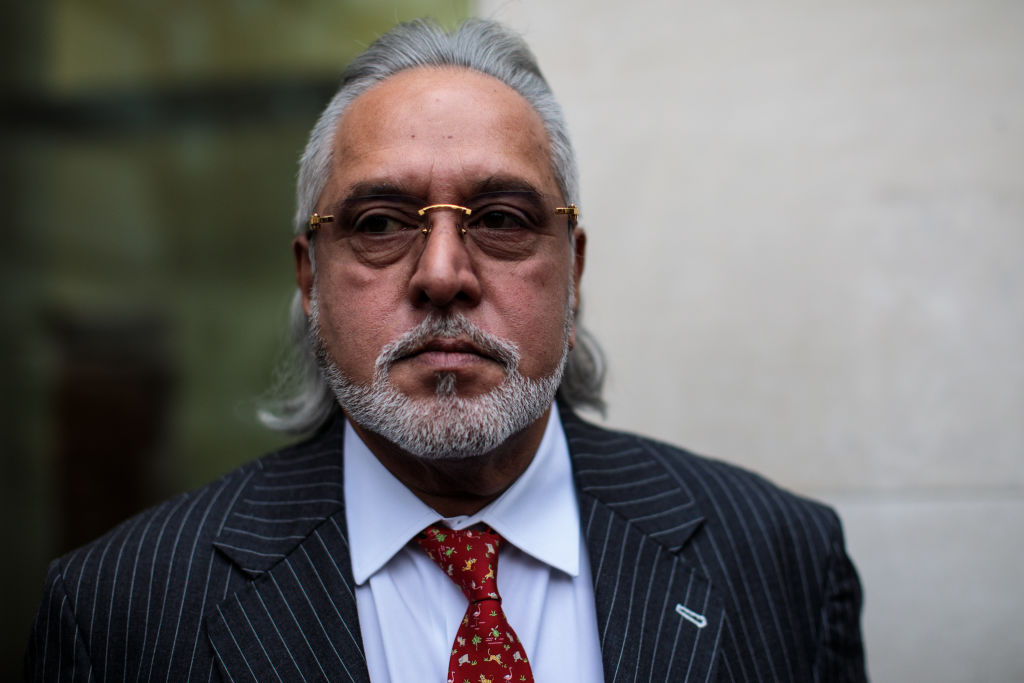 Former Kingfisher Airlines boss Vijay Mallya, who is based in Britain for over five years, Monday, expressed his disappointment at the Supreme Court verdict sentencing him to four months in a contempt case.

The 66-year-old UK-based businessman did not comment further on the verdict handed down by a top court bench headed by Justice U.U. Lalit earlier on Monday. “I have no comment on the Indian Supreme Court verdict except to say that I am naturally disappointed,” Mallya told PTI.

The UB Group chair is accused in a bank loan default case estimated at over ₹9,000 crore (1.3 billion USD) involving his now-defunct Kingfisher Airlines. The Supreme Court had on March 10 reserved its order in the matter, observing that proceedings against Mallya have hit a “dead wall”.

Back in 2020, the apex court had dismissed Mallya’s plea seeking a review of a 2017 verdict which held him guilty of contempt for transferring USD 40 million to his children in violation of court orders.

Mallya has been living in the United Kingdom since March 2016. He was arrested on an extradition warrant executed by the Scotland Yard on April 18, 2017. He remains on bail in the UK while a “confidential” legal matter, believed to be related to an asylum application, is resolved in connection with the extradition proceedings.

Last month, in unrelated proceedings, his lawyers argued in the UK High Court that the Indian banks, led by the State Bank of India (SBI), have been pursuing the same debt against him both in India and the UK as he pursues appeals in an attempt to overturn a bankruptcy order.

A bench headed by Justice U U Lalit also imposed a fine of ₹2,000 ($ 25 USD) on Mallya, who was held guilty of committing contempt of court by the top court on May 9, 2017, for transferring USD 40 million to his children in violation of court orders. As per the Contempt of Courts Act, 1971, contempt of court may be punished with simple imprisonment of up to six months, or with a fine up to ₹2,000, or both.

The bench, also comprising Justices S R Bhat and P S Narasimha, directed that Mallya and the beneficiaries under the said transactions relating to USD 40 million shall be bound to deposit the amount received along with interest at the rate of eight per cent per annum with the concerned recovery officer within four weeks.