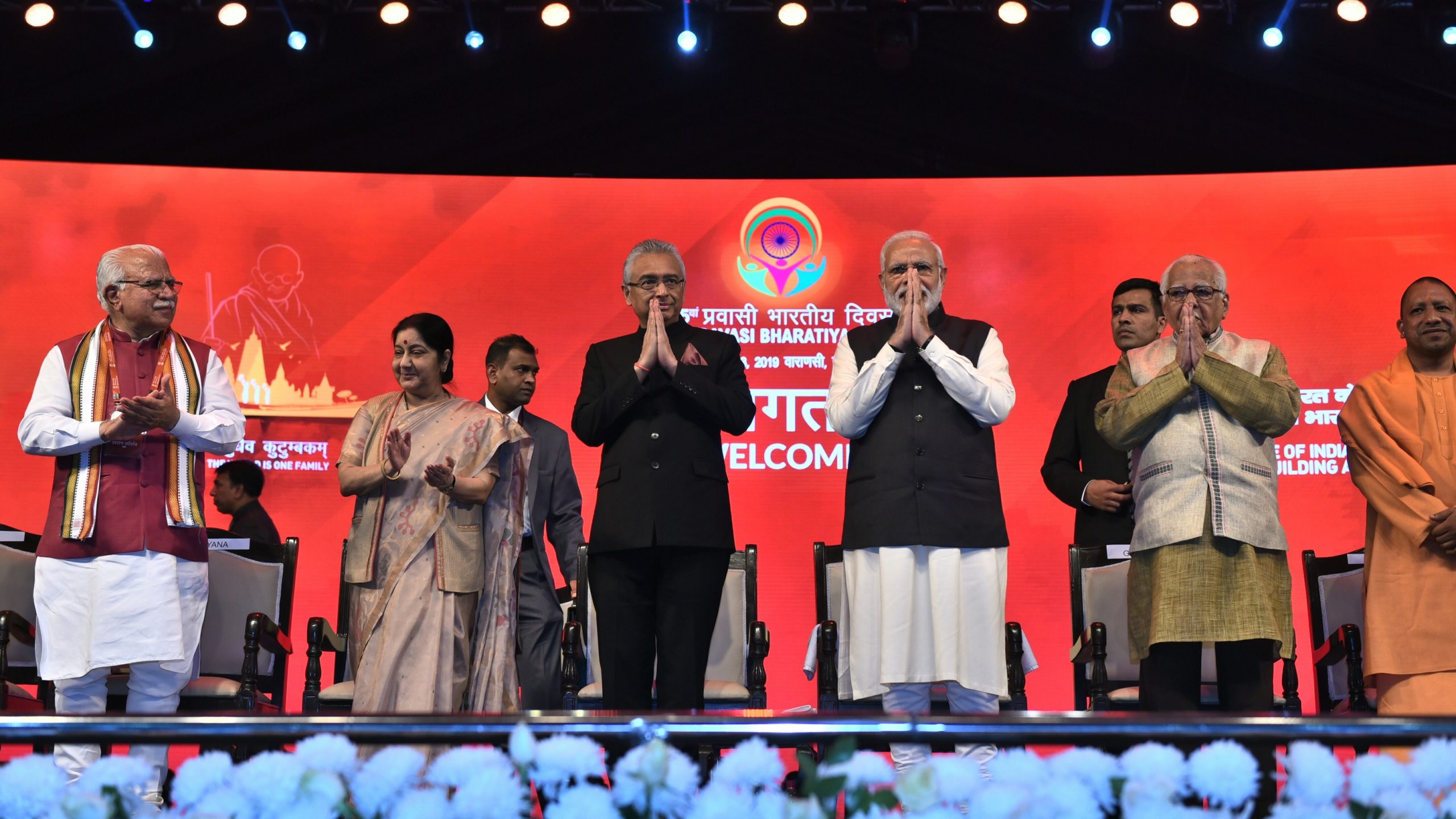 The 17th edition Pravasi Bharatiya Divas convention will be held from January 8 to 10 next year in Indore, Madhya Pradesh with the theme ‘Diaspora: Reliable Partners for India’s Progress in Amrit Kaal’. Guyana president Mohamed Irfaan Ali will be the chief guest for the event.

The convention celebrates the Indian diaspora around the world and commemorates the contribution of the overseas Indian population towards India’s progress, according to a statement.

It is the flagship event of the ministry of external affairs and provides an important platform to engage and connect with overseas Indians. 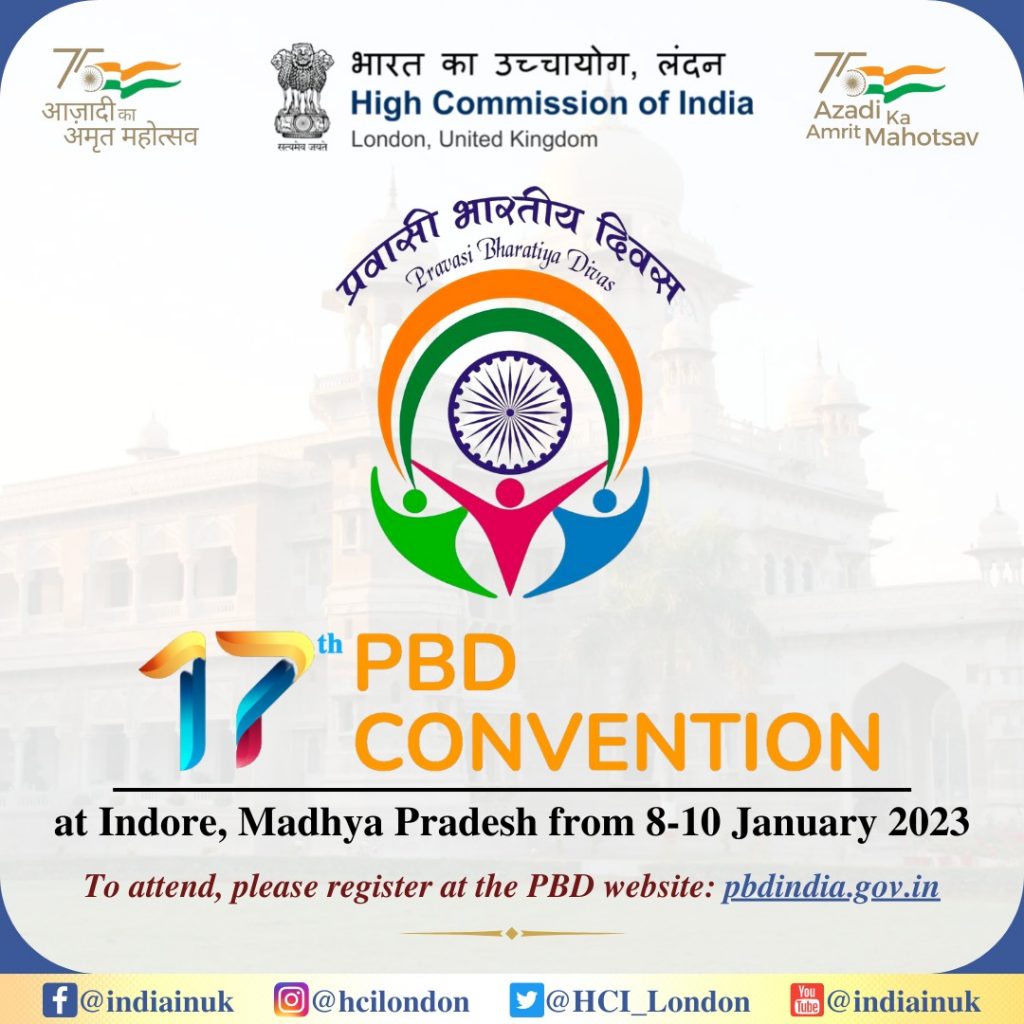 “All the Indian diaspora members are invited to participate in event. You can avail an early bird discount of 20 per cent on registration charges, if you register before 30 November. Delegates/participants will get priority in visa appointments,” said the Consulate General of India, Birmingham

“Ministry has approved waiving of Visa fee for PIOs visiting India to attend the Pravasi Bharatiya Divas, thus the Visa will be issued on Gratis basis.” It added that room rates have been reduced by the government for the delegates/ participants.

Australian MP Zaneta Mascarenhas will be the guest of honour at the Youth Pravasi Bharatiya Divas.

Last year, the Pravasi Bharatiya Divas convention was organised on January 9, despite the ongoing Covid pandemic.

The convention was held virtually with the theme ‘contributing to Aatmanirbhar Bharat’. The Youth event was also held virtually on the theme ‘Bringing together Young Achievers from India and Indian Diaspora’ on January 8.