Missguided was acquired by Frasers Group for £20m last week 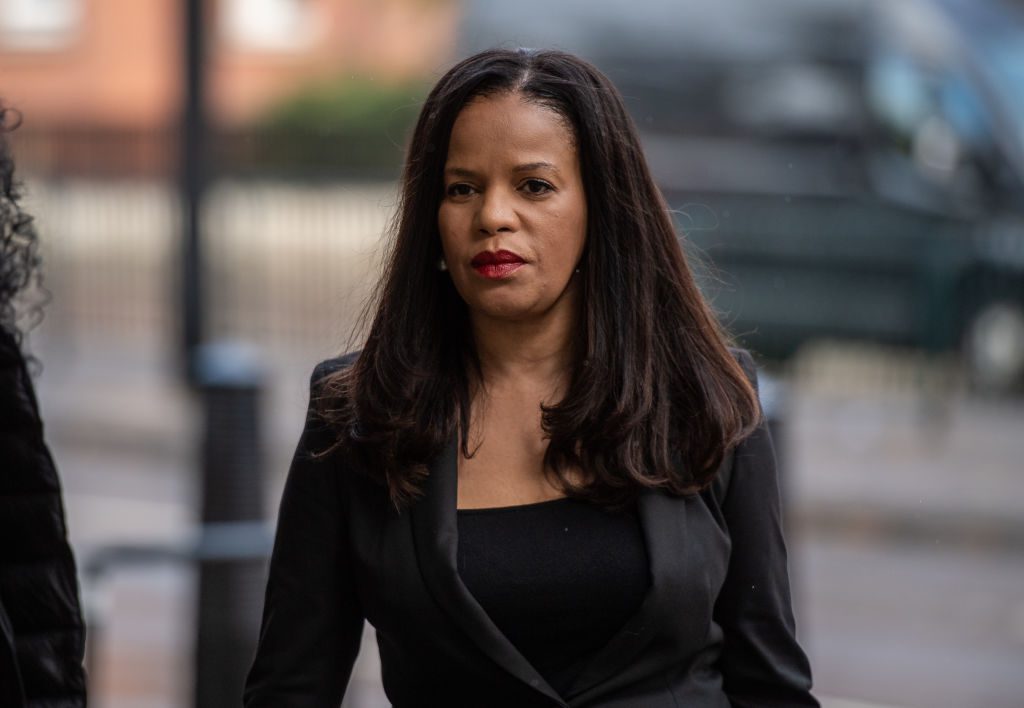 A UK MP has said that she was gravely concerned by the ‘shambolic mismanagement of Missguided’ and urged the government and the new owners to help Leicester garment workers unpaid for their labour.

Leicester East MP Claudia Webbe in a statement said that the firm ‘gambled recklessly’ with the livelihoods of those who produce their clothes.

Missguided, founded by Nitin Passi, fell into administration on May 30 when it failed to secure a last-minute buyer to overcome the financial crisis.

The MP appealed to extend help to workers to secure their jobs by guaranteeing that all lost income and wages due to Missguided’s business practices are repaid.

“Many Leicester-based garment industries provide garments to Missguided, and they have been treated abysmally by the company in recent months – with payments to suppliers stopped despite bogus orders that were not delivered to customers still being raked in by the company. Some suppliers were not even informed of halted payments but have simply not been paid,” said Webbe MP.

“These underhand tactics are shameful. More than a dozen UK suppliers, many in Leicester, are collectively owed millions of pounds for orders, some of which were placed as late as last month. A full investigation, including recompense for all workers and small businesses impacted, must be undertaken.”

She pointed out that many garment workers in Leicester and across the UK have lost their income during an unprecedented cost-of-living crisis due to the retailer’s “reckless approach”.

“As a result of the widespread proliferation of unacceptable zero-hours contracts across the garment industry, too many workers in Leicester do not have adequate protection during this crisis,” she added.