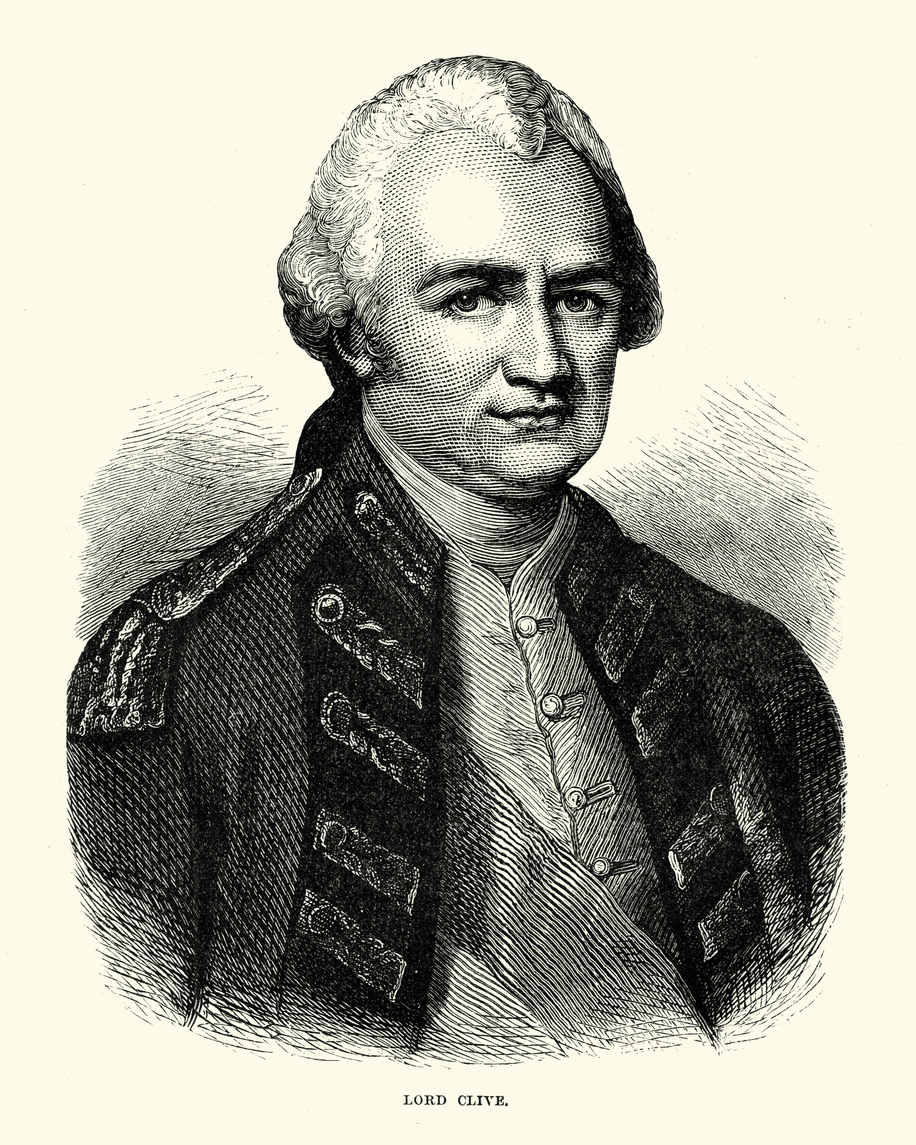 THE headmaster of a high-achieving grammar school, which has dropped Robert Clive as the name of one of its houses, said he supports the idea of teaching the colonial history of India to schoolchildren.

Gary Hickey, headmaster of Haberdashers’ Adams in Newport, Shropshire, spoke to Eastern Eye following the school’s decision to rename the house after the war poet Wilfred Owen. It has thereby distanced itself from Clive be­cause of the ruthless manner in which he established British rule in India.

Controversial subjects such as British involvement in the slave trade or colonial rule in India, leading to the bloody Parti­tion of the country, are currently not in­cluded in the history syllabus in schools, even though such events were important in shaping the modern United Kingdom.

Had it not been for its empire, for ex­ample, Britain today probably would not be a multicultural society.

Haberdashers’ Adams is a state gram­mar school, founded in 1656, with 950 pupils. Girls join in the last two years and ethnic minorities make up 56 per cent of the student population.

“We are in the region of 37-38 per cent Muslim; six-seven per cent Sikh; 12 per cent Afro-Caribbean, and we have a pop­ulation from Hong Kong,” said Hickey, who has been a teacher for 25 years. His own subjects are English and drama.

He explained what is taught in history: “We’re a state school, so we follow the national curriculum through Years Seven, Eight and Nine. So it will be a very stand­ard diet of one of the world wars, the Tu­dors, a medieval period, and so on.”

The topic of Clive – or “Clive of India”, as he is usually known – provoked a heated debate about the house named after him. It also caused the school authorities to ponder whether the history syllabus should be broadened to include some­thing about British rule in India.

Hickey revealed: “This is something that our head of history wants to do very, very much.”

In recent months, the Black Lives Mat­ter movement has drawn up a list of more than 70 statues it wants removed, among them those of Clive.

As far as Haberdashers’ Adams is con­cerned, Clive has local connections. He was born near Market Drayton in Shrop­shire on September 29, 1725. On three trips to India on behalf of the East India Company, Clive made a fortune (proba­bly in excess of £50 million in today’s money), but when accused later of being an asset stripper, he memorably said, “I stand astonished at my own moderation.”

It is said that his policies led to the Bengal Famine of 1770.

On November 22, 1774, Clive commit­ted suicide, aged 49. While he left no sui­cide note, Samuel Johnson wrote that he “had acquired his fortune by such crimes that his consciousness of them impelled him to cut his own throat”.

Twenty miles from Haberdashers’ Ad­ams is Shrewsbury, where Shropshire Council has decided, after much debate, to retain the statue of Clive that stands in the market square. The imposing statue of Clive near the Foreign Office in London is probably safe for the time being.

Asked whether colonial history can be taught in schools – many educationists are pressing for this reform – Hickey said: “I think it certainly can be taught. But before you get onto the details of the topic, you have to know what your end game is. If you want to simply impart facts, that will take you down a particu­lar journey. If you want to engage the young people in your care in a more proactive way that will perhaps chal­lenge them more, you’ll be preparing for that in a different way.”

He went on: “I think generally, young people are, in the nicest way, quite opinionated and have a lot to contrib­ute. It’s giving them the right environ­ment in which to do that.

“What I would say, though, about teaching colonial history or any kind of subject that could potentially be politi­cised, for me absolutely the crucial, crucial factor is context. They have to be taught about the context of the day.”

Hickey emphasised why “context” is pivotal: “I grew up in Tottenham in north London. And one of our history teachers I can remember was Afro-Caribbean. He was very, very intense, and very, very keen to give us exam­ples of things like the Windrush genera­tion that were very, very pertinent to him.

“This was great, to be honest, because this was real life for us because there was a big Afro-Caribbean population in that area of north London. These were our friends, families, shops, people that we knew. Context was everything there be­cause we were living those experiences outside of the school.”

When the Clive controversy first hit Haberdashers’ Adams earlier this year, Hickey continued, “it was very, very clear to us, there were two camps. People, who had left the school 40 or 50 years ago, would say, ‘You absolutely should not be changing the name. You’re changing it now because of political correctness or because of the culture of the time.’

“But a significant amount of the younger population, not just within our school, but those who left the school maybe even up to 10 to 15 years ago, were saying, ‘You absolutely should be chang­ing the name.’”

In July, Haberdashers’ Adams conducted an online survey on the Clive question and received 830 responses from among 100 staff, 950 students, 1,500 parents and several thousand former students.

The school set out the arguments for changing the name of Clive House. One was that Clive “played such a leading role in the ill-treatment of Indians and in the expropriation of Indian assets in his time as a British military leader and governor of Bengal, and so it is no longer appropri­ate to have a House named after him”.

It added: “Renaming Clive House would be a positive contribution to anti-racist education because it would make explicit that British values have changed. Social attitudes change continuously and this is an opportunity to ‘catch up’ with change. More generally, this is an opportunity to rethink the sorts of values and role mod­els we wish pupils to aspire to and how this is reflected in House names.”

In the spirit of fairness, the case for not changing the name was also set out: “Robert Clive’s behaviour needs to be judged by the standards of his time, not by today’s standards. If we applied to­day’s standards, expecting those our Houses are named after to have support­ed racial and sexual equality, religious toleration, support for women’s suffrage, and acceptance of equal treatment for homosexuals, we would probably strug­gle to find any historical figure at all after whom we could name a House.

“Even if his behaviour is judged unac­ceptable by today’s standards, he re­mains an important figure in British his­tory, and his importance alone justifies a school House being named after him.”

“British history should not be selec­tively erased – we must not hide its worst facets and retaining the name of the House offers an opportunity to explain why Clive is no longer regarded as a hero.”

The headmaster finally announced his decision: “We are persuaded that a name change for Clive House is the right step for the school. Making explicit our revul­sion at the actions of historical figures is one (among many) ways of reinforcing the message that racism has no place in our school or society.

“By renaming Clive House, we believe that we will be contributing, in a small but useful way, to recognising and re­dressing some of the injustices inflicted on ethnic minority communities and their predecessors.” 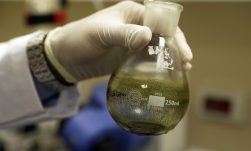 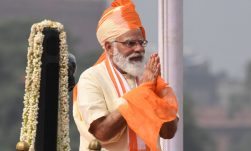 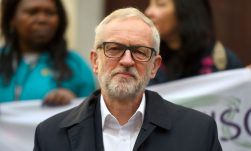