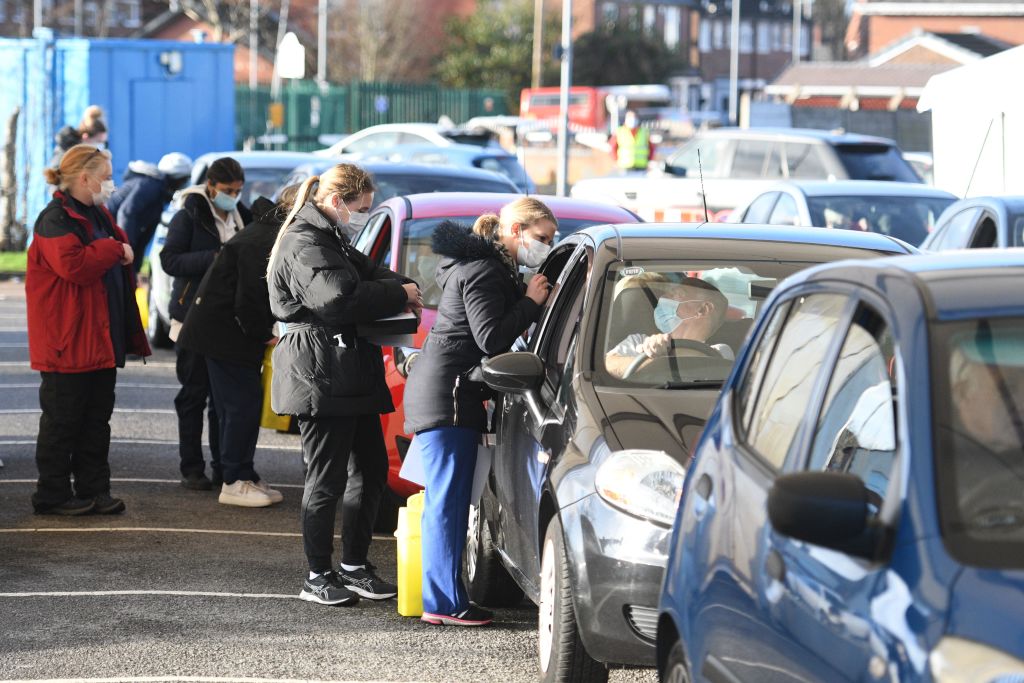 THE England GP Committee of the British Medical Association (BMA) has formally rejected the support package recently announced by health secretary Sajid Javid and called upon GPs not to participate in the implementation of the government’s plan.

It is also set to ballot on industrial action against the government’s new measures, which offered extra funding to hire staff and locums but warned that practices would be left out of a £250 million fund if they failed to see enough patients face to face.

At a meeting on Thursday (21), the committee concluded that the government’s plan published last week “fundamentally failed” to address the ongoing crisis in general practice.

It called on practices to disengage with wider requirements and demands, as well as taking steps towards industrial action over the government’s decision to “impose plans on GP earnings declarations and forcing GPs to oversee the Covid vaccination exemption process”.

Services like the Covid vaccination programme and annual flu plan will not be affected by the committee’s decisions.

The BMA claimed the health secretary “ignored” the expertise and experience of family doctors when he laid out his plan and that “patient care will suffer as a result”.

It said the government should work with the committee to introduce a new contract that ensures the general practice is properly funded, with a safer workload and reduced bureaucracy.

BMA GP Committee chair Richard Vautrey said all efforts to persuade the government to introduce a workable plan that would bring immediate and longer-term improvement for doctors and their patients, “have so far come to nought”.

“The Government has completely ignored our requests for a reduction in bureaucracy to allow us to focus more on patient care, and we are therefore encouraging doctors to withdraw from this bureaucracy themselves,” he said.

“The ultimate outcome should be to end the current crisis in general practice, to properly support practices to manage their workload pressure, including safely getting through the backlog of care caused by the pandemic and deliver a safe service to patients, allowing time to create an agreed long-term plan to make general practice sustainable for the future.”