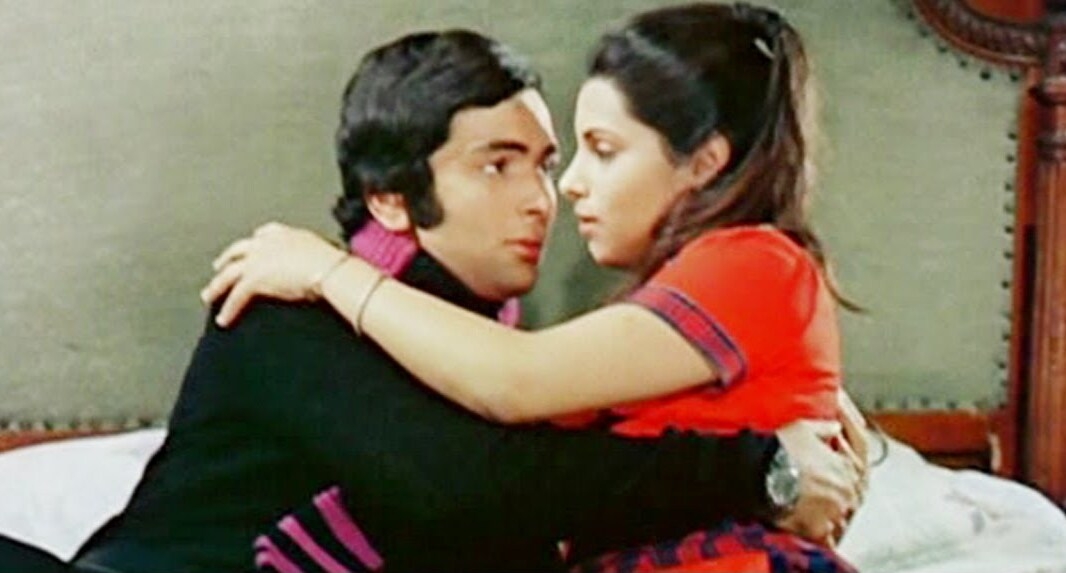 WE MAY all be living in the time of lockdown, but in 1973, Hindi cinema delivered the ultimate song about being trapped indoors in that year’s biggest Bollywood hit film Bobby.

The song Hum Tum Ek Kamre Mein Band Ho was the standout moment in the legendary film and revolved around two young lovers trapped in a room together. The song starts off with the immortal lyrics, which say, “what if no one from outside can come in,  and what if no one from inside can go out, think what it would be like if that happened.”

These and other lyrics are more relevant than ever today, during the time of a global Covid-19 lockdown.

With that relevance in mind, Eastern Eye’s Asjad Nazir decided to present 10 fun facts about a song that is more relevant than ever almost 50 years later.

 Producer/director Raj Kapoor had a long association with Shankar Jaikishan, which stretched back to the 1940s and had got them to compose songs for his biggest movies. But Jaikishan passed away in 1971, so Bobby was the first film where Kapoor worked with music duo Laxmikant–Pyarelal, who composed Hum Tum Ek Kamre Mein Band Ho. 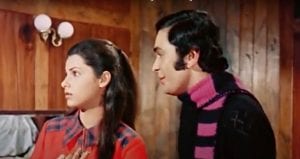  The lyrics of the song were written by the prolific Anand Bakshi, who is widely regarded as Bollywood’s greatest ever lyricist. The words of the song were considered naughty and risqué at the time of release, but received a nomination at the Filmfare Awards for Best Lyrics.

 Laxmikant–Pyarelal and Anand Bakshi came up with the song before meeting Raj Kapoor or knowing anything about the film because they wanted something ready. He liked the song so much that it was written into the film.

 The song is picturised on Rishi Kapoor and Dimple Kapadia, who were making their lead Bollywood debuts.

 Rishi Kapoor’s future wife Neetu Singh had been auditioned for the lead role and could have appeared in it, but it finally went to Dimple Kapadia.

 Interestingly, the song featured a unique vocal combination. It has Bollywood’s biggest singer at the time, Lata Mangeshkar and newcomer Shailendra Singh, who found fame after the song became very successful. 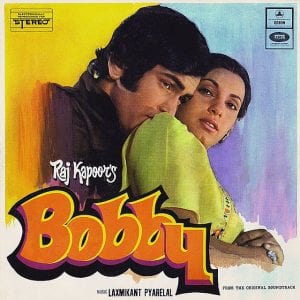  Binaca Geetmala was a massively weekly countdown radio show of top Bollywood songs, which started in 1952, and they would also round up the most popular songs of each year. According to the definitive countdown of that era in 1973, Hum Tum Ek Kamre Mein Band Ho was the second most popular song of the year, after Yaari Hai Imaan Mera Yaar Meri Zindagi from Zanjeer.

 The hut where the song was filmed remains a tourist attraction today and is part of the Hotel Highland Park in Gulmarg in Kashmir. Shah Rukh Khan stayed there in 2012 when he was shooting for Jab Tak Hain Jaan.

 Last but not least, plenty of people around the world have been singing this song during lockdown to keep up their spirits and we don’t blame them because it is a timeless track that captures the confined times we are in. 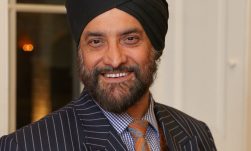 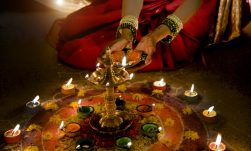 Column
Bright side of life 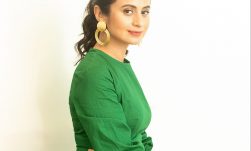