A recent report said that 91 per cent of women doctors had experienced sexism in the last two years. 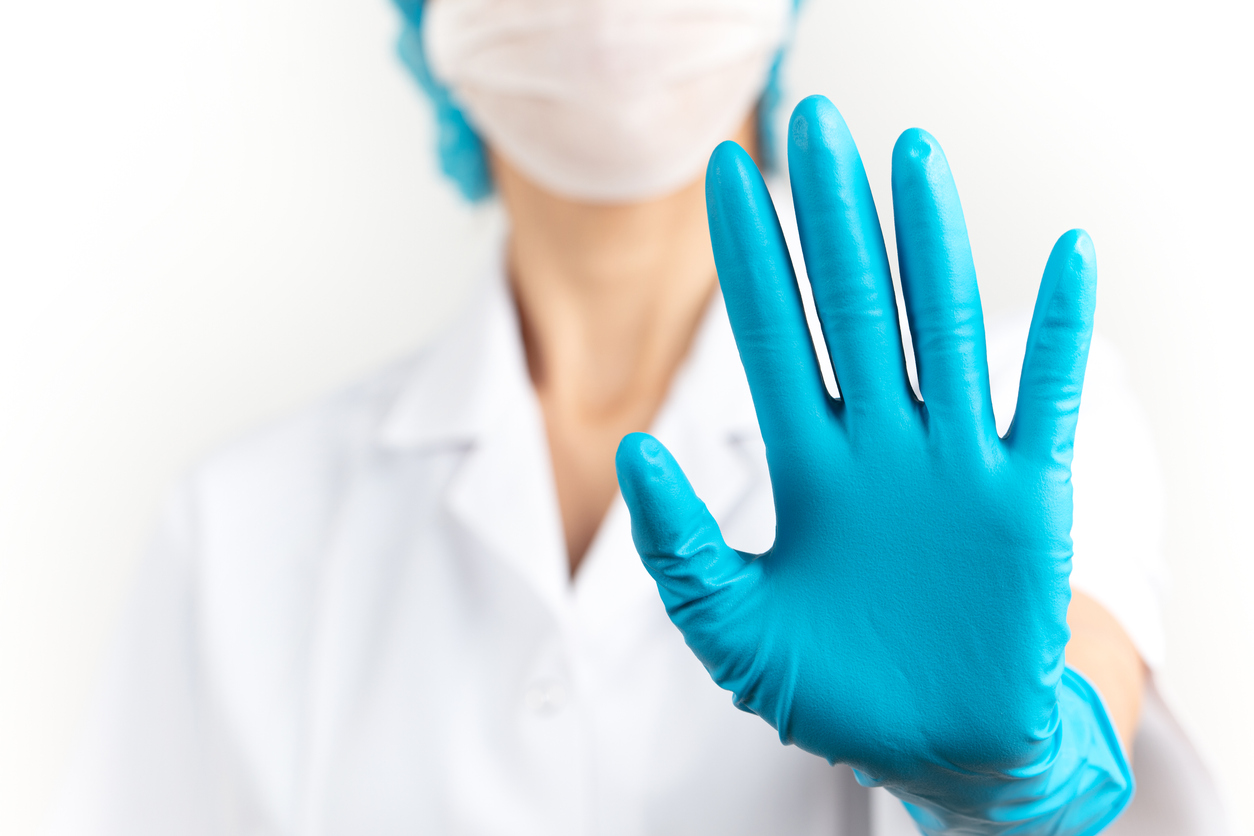 TO expose gender-based discrimination, harassment and sexual assault in healthcare, female doctors in the UK have launched an online campaign, the Guardian reported.

Founders of the campaign Becky Cox and Chelcie Jewitt have encouraged women to share stories of harassment and abuse.

It called for the doctor’s regulator, the General Medical Council (GMC) to explicitly denounce sexist and misogynistic behaviour towards female colleagues.

Jewitt said that the behaviour of people in healthcare is normalised as they don’t realise that there is a problem. She revealed that she had experienced harassment and abuse at work and now uses her experiences to fuel the campaign.

According to the report, more than 40 stories have been shared on the campaign’s website,-Surviving in Scrubs-ranging from sexual harassment by patients to inappropriate remarks and sexual advances from supervisors.

“I was being sexually harassed by a patient. I felt frightened and did not feel safe at work. I went to see a male colleague for advice who specialises in this kind of risk management and whose role it is to advise on issues like this. He told me there is nothing I can do other than to eat 10 doughnuts every night,” one story said.

“My ES (male) told me that if I want to make it in surgery as a woman, I need to keep my head down, be as unobjectionable as possible and do everything anyone asks me to as no one likes an outspoken, demanding female,” another said.

One story said a female doctor recently became aware of the competition between male doctors in a hospital’s stroke ward “to see who would be the first to sleep with a whole MDT [multidisciplinary team]”. In another, a doctor recounted that when she informed her supervisor of her pregnancy she was told he thought as much, as her “breasts were much bigger than they had used to be”.

Another story said: “I was keen to apply for a position that I had seen advertised and so spoke with the Consultant Psychiatrist in the team to express my interest and find out more about the role. She told me that she is keen to appoint a male to the position so that they don’t end up with someone who then goes on maternity leave.”

A 2021 survey from the British Medical Association (BMA) reported that 91 per cent of women doctors had experienced sexism in the last two years and 47 per cent felt they had been treated less favourably due to their gender.

The findings are a result of nearly 2,500 surveyed doctors working in the NHS – the majority of whom were women.

Respondents to the report said they felt the main driver of sexism in the medical professional was a result of individual views and behaviours, followed by structural and institutional factors.

Colin Melville, the GMC’s medical director and director for education and standards, said that there is no place for misogyny, sexism or any form of sexual harassment in the medical profession.