An end to the ban has been previously backed by Prime Minister Rishi Sunak’s predecessors Liz Truss and Boris Johnson. 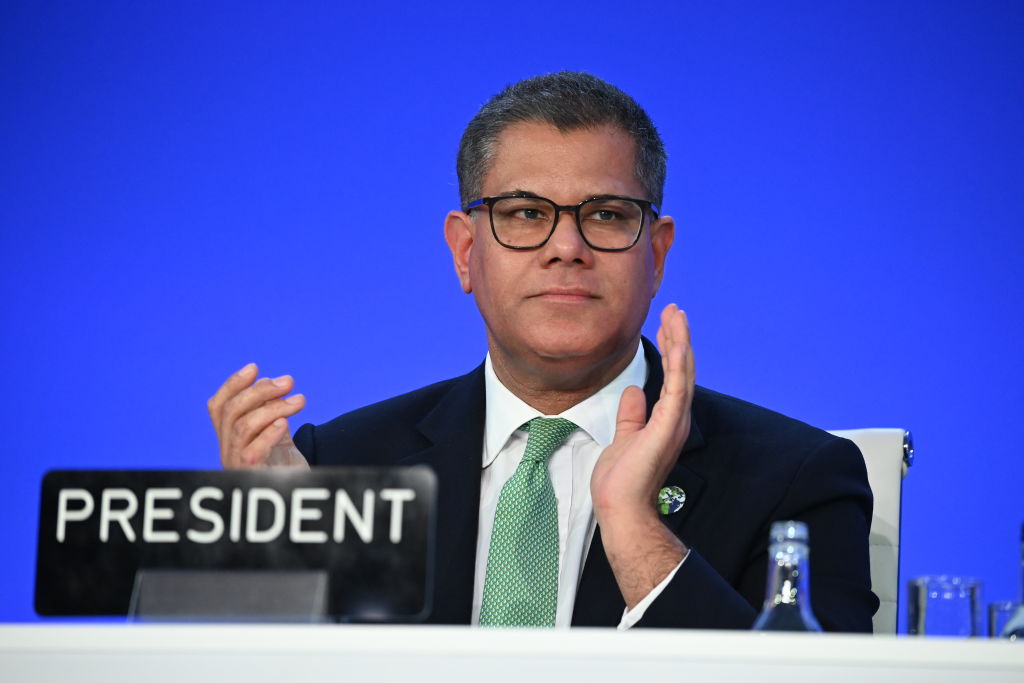 Former cabinet minister Alok Sharma has joined a growing number of Conservative MPs calling for an end to the moratorium on onshore wind farms in England.

Sharma, who led the UN Climate Change Conference in Glasgow last year, has backed an amendment to the Levelling UP bill to reverse the ban on new wind farm schemes.

An end to the moratorium has been previously advocated by Prime Minister Rishi Sunak’s predecessors Liz Truss and Boris Johnson. With Sharma joining the bandwagon, the total number of Tory MPs publicly seeking to lift the ban has gone up to 22.

Labour leader Sir Keir Starmer also supported lifting the ban which has been in place since 2015, saying Sunak’s refusal to do so was a “national act of self-harm” that would “choke off” the UK’s “economic potential”.

Sharma said onshore wind energy was one of the cheapest forms of renewable power which would help bolster Britain’s energy security.

“There are already 14 GW of onshore installed across the country, including at the UK’s largest onshore wind farm in Whitelee, just outside Glasgow,” the former minister said on Twitter.

He recalled having said in Parliament in July that “where communities are positively welcoming of onshore in return for reduced bills, onshore should be kept on the table.”

He said he would support a change in legislation that would allow local communities to decide on new wind farms.

According to him, Russian President Vladimir Putin’s “illegal and brutal war in Ukraine” reinforced that climate and environmental security were “totally interlinked with energy and national security”.

Faster deployment of renewables was needed to deliver on Britain’s 100 per cent clean electricity target by 2035, he said.