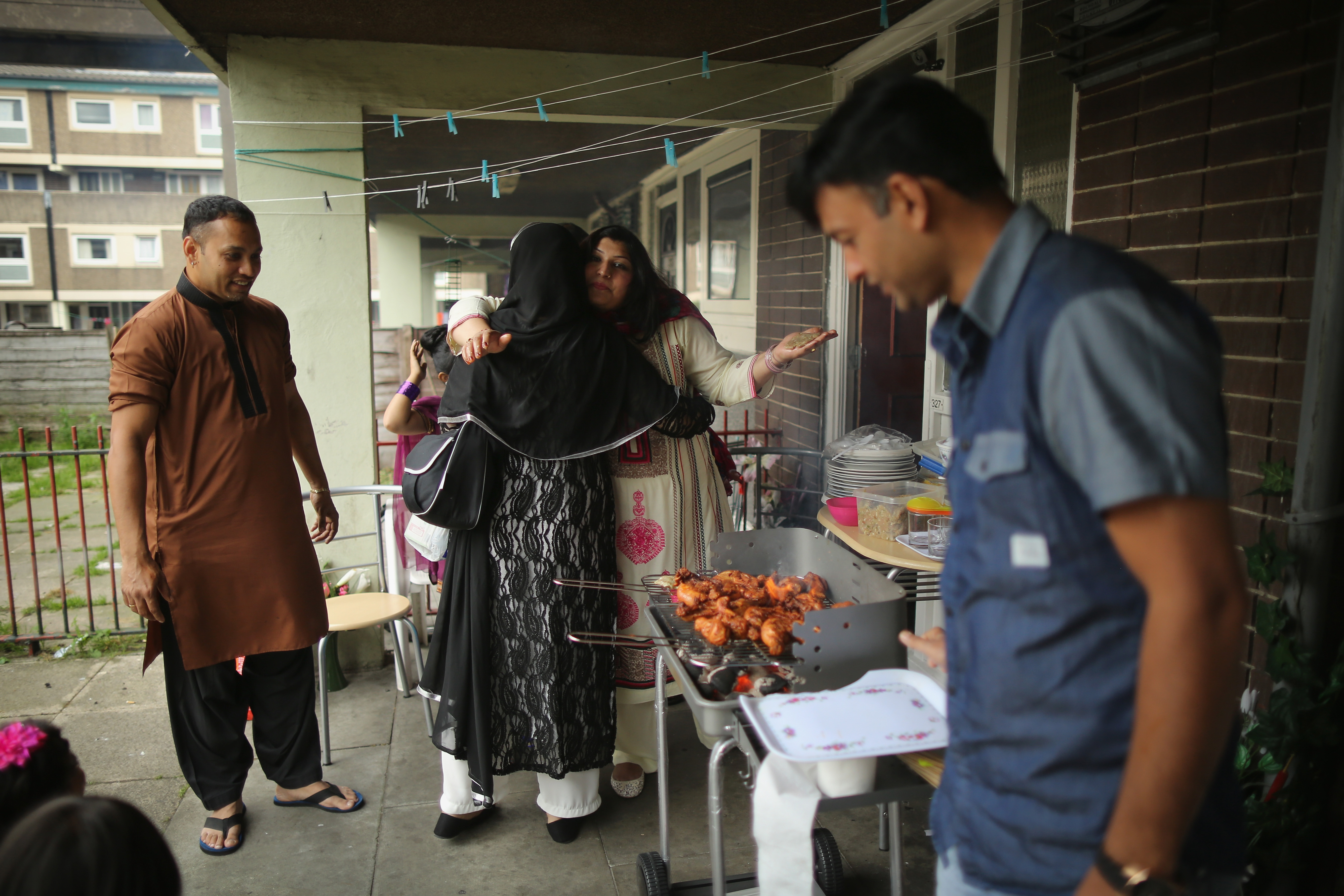 ETHNIC communities in northern England have been “ignored” in light of the Brexit vote as politicians and media focus on the “white working class”, a new report has cautioned.

Class, Race and Inequality in Northern Towns showed that the focus on the “mythical white working class” had caused authorities to abandon the needs of the ethnic population in northern England.

Authored by think tank Runnymede Trust and the University of Leeds, the research recommended that “deep racial and ethnic inequalities” be addressed by local authorities.

It urged the UK government to focus on policies that would aid economic development and inclusion in the north.

Dr Omar Khan, Runnymede’s director and co-author of the report, said the racial inequalities that BAME groups and people experience should be tackled as part of national or regional economic growth agendas.

The report also revealed that issues relating to Brexit had focused almost exclusively on the political expression of the northern white working class.

Khan said: “Ethnic minorities have been part of working-class communities in the north since post-war migration. They should not be forgotten or ignored in current political and media coverage of ‘working class’ communities.”

Co-author Professor Adrian Favell said there was concern that previous academic works highlighting disadvantaged or marginalised groups in the north were primarily focused on the white working class. Although Favell agreed that there were areas with heavily white working-class populations across northern England, he stressed that there were many other places which had a considerable number of longstanding ethnic groups, including EU nationals and asylum seekers.

“There is not a ‘one size fits all’ picture for the whole of the north,” he told Eastern Eye on Tuesday (20). “The problem is that a lot of the arguments that have been made are almost colour-blind, in a sense.

“They aren’t identifying the fact that the working class might be substantially still containing large numbers of the British black and Asian population.”

The issue was highlighted due to the Brexit debate, he said, but leaving the EU was not going to solve the problem.

“Regardless of what happens, Britain will need to find new multi-ethnic, multicultural narratives,” he said.

Among key findings in the report were that BAME groups were more likely to receive Jobseeker’s Allowance across the region; low rate of employments for ethnic groups were generally observed in the north; and the white population was over represented in the civil service in both the north and wider regions of England.

Labour MP Afzal Khan, who represents Manchester Gorton, agreed that racial and ethnic inequality had not been addressed by the government’s plans for the Northern Powerhouse – a proposal to boost economic growth in the north of England.

Speaking to Eastern Eye, Khan said that more needed to be done to analyse the causes of inequality across the regions, particularly in the north. He also agreed there was an “unhealthy obsession in the current political discourse for treating regions as a homogeneous mass”, rather than acknowledging that there are minority groups which were significant in some areas.

“There needs to be a shift in how working- class families are described, as using race as a descriptor here only leads to racial tensions being inflamed,” he added.

Fellow MP Chi Onwurah said that assumptions which considered the northern working class to be “implicitly white” were untrue. Onwurah, who became Newcastle’s first black MP in 2010, said she was aware that she did not match many people’s image of a ‘Geordie’.

Talking about the contribution by ethnic groups in the north, the Labour MP told Eastern Eye: “The BAME presence in northern towns and cities is an important economic and political force, but one which is unfortunately too often ignored. The report is absolutely right to say that national, regional and local policy makers need to involve BAME communities; and governance structures, boards, and local authorities all need to visibly reflect the true nature of local communities.”

Umme Imam is the executive director of the Angelou Centre, a network for BAME women, in Newcastle. Speaking to Eastern Eye about the report, she concurred that there was a “mythical” understanding about the BAME heritage of the north. The ethnic population, she believed, was considered to be a recent “add-on” to the cultural and social landscape of the region.

Asked if she believed that discrimination and racism remained a major problem in the north of England, Imam said it definitely continued to limit opportunities and inclusion for ethnic minorities.

“Over the past 30 years, their significant under-representation in the public and private sector work force demonstrates the continued discrimination and exclusion they face,” she said.

Ammar Mirza CBE, the chairman and founder of Asian Business Connexions (ABC), referred to the policy brief as a “unique opportunity” to highlight an important issue.

“(The findings were) disappointing, but I wasn’t surprised,” the Newcastle-based entrepreneur told Eastern Eye. “What is important is that policy and people get behind it to make a change.”

In response to Eastern Eye, a ministry of housing, communities and local government spokesperson said the government was committed to creating a fairer society in which all people, regardless of ethnic origin, background or location, are valued and able to realise their own potential.