Eight glasses of water a day may be too excessive – Experts

Having the recommended eight glasses of water a day is probably not harmful but also not required in most circumstances. 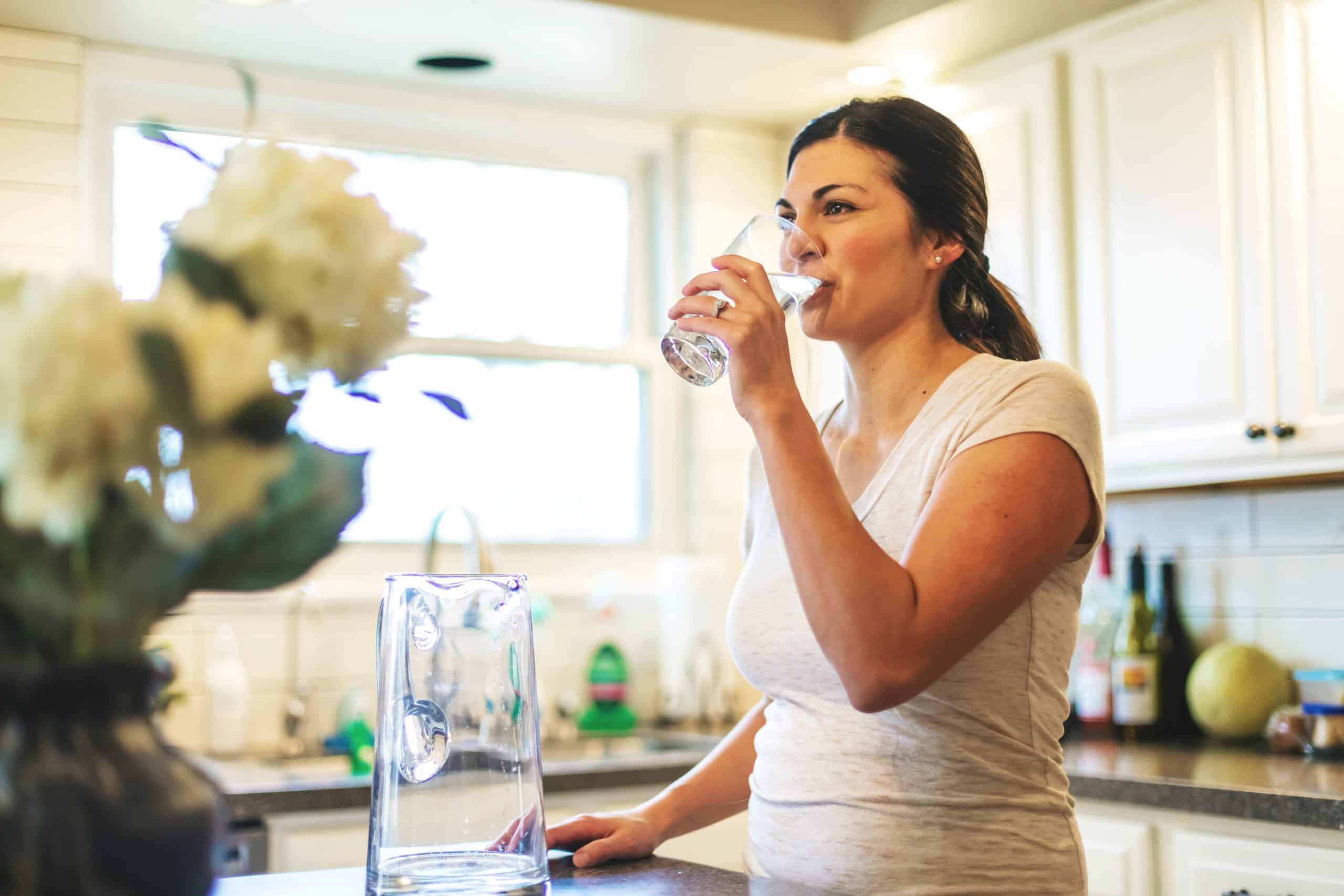 This week doctors claimed that Kung fu legend Bruce Lee may have died from drinking too much water, a condition called hyponatraemia, which according to experts is an inability of the kidneys to excrete excess water.

In view of the fact, that half of our daily intake of water comes from the food we eat, scientists now believe that drinking the recommended eight glasses of water daily may be much more that we need.

Therefore, it is estimated that we really need only around 1.3 to 1.8 litres of water a day rather than two, the Daily Mail reports.

While previous studies pertaining to this subject relied on surveys that included small samples of people, at present, more than 90 scientists around the world have worked together to measure water turnover, using a different technique.

For the study, a total of 5,604 people were surveyed with participants between eight days old and 96 years old from 23 different countries.

Participants were given a measured amount of water, enriched with deuterium also known as heavy hydrogen – an element which is naturally found in the body and which is totally safe.

The rate at which deuterium disappeared from the body was measured by scientists and this revealed the speed at which water in the body was turning over, which means the replacement of body water that is lost, in a day or any given period.

However, water turnover is not reportedly equivalent to the requirement for drinking water

said professor John Speakman, one of the authors of the study, from the University of Aberdeen.

‘Even if a male in his 20s has a water turnover of on average 4.2 litres per day, he does not need to drink 4.2 litres of water each day,’ he said.

‘About 15 per cent of this value reflects surface water exchange and water produced from metabolism.

‘The actual required water intake is around 3.6 litres per day. Since most foods also contain water, a substantial amount of water is provided just by eating.

‘This study shows that the common suggestion that we should all be drinking eight glasses of water is probably too high for most people in most situations.’

He explains that having the recommended eight glasses of water a day is probably not harmful but also not required in most circumstances.

According to information provided in the journal Science, those people who live in hot and humid locations and at high altitudes as well as athletes, pregnant and breastfeeding women need to drink more water, as the water turnover for these people is higher.

Professor Speakman is quoted as saying, ‘The calculations suggest that a typical middle-aged man might need to drink around 1.6 to 1.8 litres per day and a typical woman of the same age about 1.3 to 1.4 litres,’ he said.

‘For people in their eighties that might fall to about 1.1 litre per day.

‘But it depends a lot on what types of food they eat. If they drink lots of soup, for example, they would need to drink less.’

The professor further explains that fruit juices, tea, coffee, and beverages like fizzy drinks also count towards the daily total water intake. However, these drinks also have other things in them that may not be good for the health, he said.

Speaking about water turnover and the recommend amount we should drink daily, co-author Dale Schoeller, from the University of Wisconsin-Madison, reportedly said, ‘The science has never supported the old eight glasses thing as an appropriate guideline, if only because it confused total water turnover with water from beverages and a lot of your water comes from the food you eat.

‘But this work is the best we’ve done so far to measure how much water people actually consume on a daily basis – the turnover of water into and out of the body – and the major factors that drive water turnover.’

Dr Yosuke Yamada, lead author and section head of the National Institute of Biomedical Innovation, Health and Nutrition in Japan, states, “Determining how much water humans consume is of increasing importance because of population growth and growing climate change.

“Because water turnover is related to other important indicators of health, like physical activity and body fat percent, it has potential as a biomarker for metabolic health.”