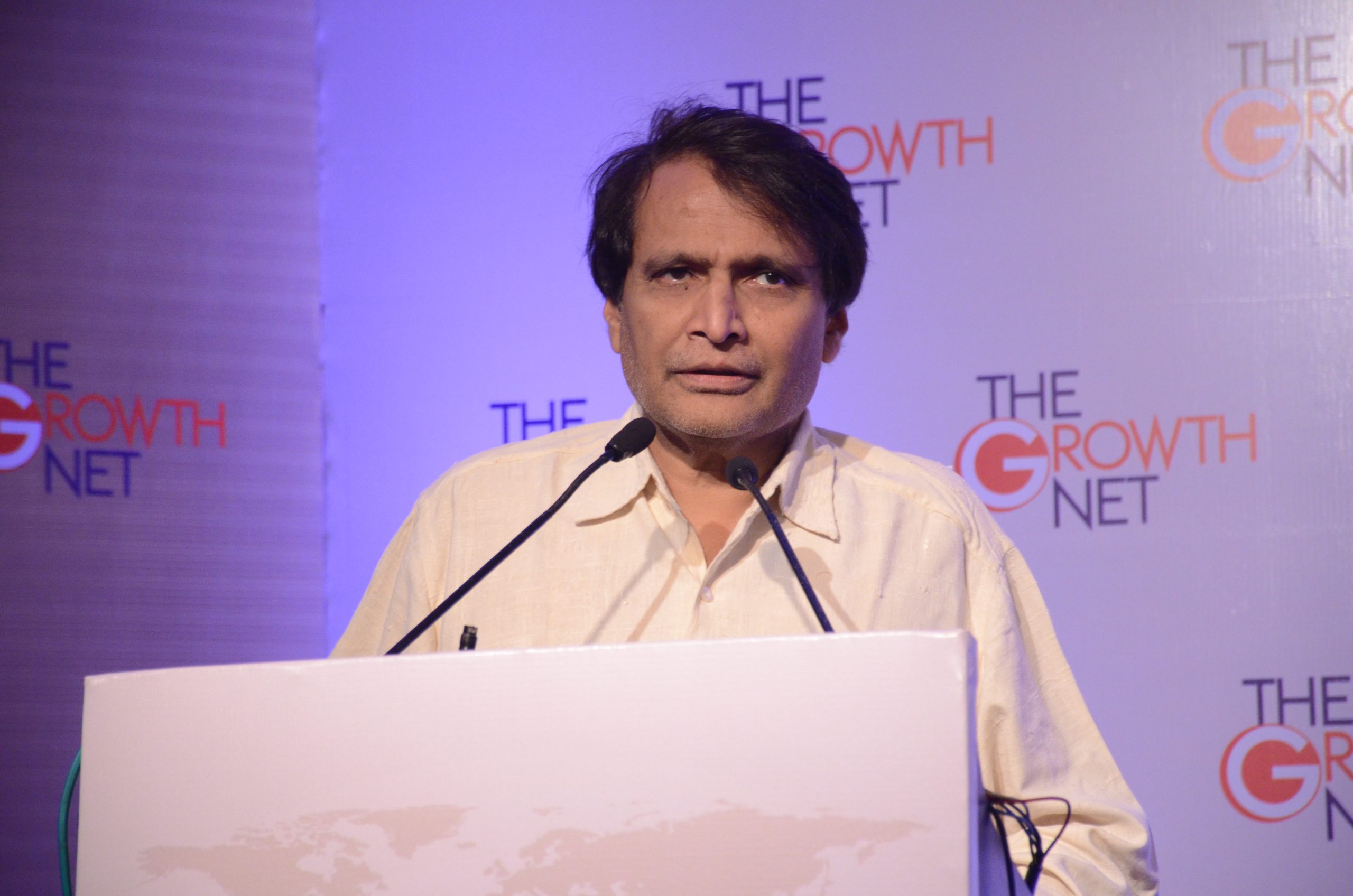 HUMANS live on hope. We begin another march towards the hope of clinching a deal that would save the planet and impending catastrophe of all living beings getting extinct.

We are in the midst of a real crisis.

Temperatures have already increased by 1.1℃ over the pre-industrial revolution levels.

Almost all the predictions made by the top scientists of the world are now unfolding as a trailer of a horror movie.

Natural disasters, extreme weather and stressed ecosystems are being experienced by communities across all continents. Our livelihoods and lives are under serious threat.

We have very little time and a small window for course correction. Changing our energy mix, moving away from fossil fuels, stopping deforestation, changing food habits, bringing in new and cleaner non-carbon emitting transport and changing our collective lifestyles are the urgent need of the hour.

The hope is we get at Glasgow in COP-26 what has eluded us in the past two and a half decades.

We hope sanity prevails and action will replace lofty statements. The hope is that we will still be on our planet after few hundred years and not become extinct.

Under the leadership of prime minister Narendra Modi, India is committed to getting 4,50,000 MW of clean energy as well as cleaner public transport like the Metro.

I introduced the Energy Conservation Act (EC Act) in 2001 and created a Bureau of Energy Efficiency in 2002 when I was minister for energy in the government of Atal Bihari Vajpayee 22 years ago. That law heralded a revolution which is improving energy intensity and reducing carbon intensity in the economy.

India’s agriculture and water sources are under severe threat due to climate change.

Fishermen are already facing the adverse impact of climate change and rising sea levels as well as warming of oceans. And the cost of adapting to these climate changes is rising rapidly and is disproportionately higher than rising income.

Global inequality is rising and more and more people are turning poor; there’s a growing fear of climate refugees.

We must very quickly develop new technologies and help the poor all over the world to tide over the climate crisis.

The time is running out for concrete action.

Will the UK presidency lead us to salvation? Will the COP-26 president, Alok Sharma, an acknowledged leader, be the saviour for the voiceless and lead us all to a better life?

Only the next few days will provide the answer to this vexed challenge.

How many miles a man walk down,
before you be sensible my friend?
The answer my friend,
is blowing in the beautiful city of Glasgow.

I am sure Bob Bylan will agree.