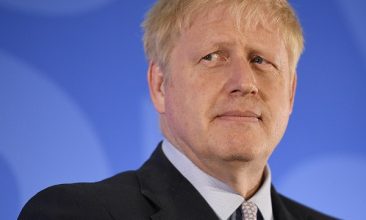 Boris Johnson shouted at during visit to flood-hit area

Two onlookers shouted at Britain’s prime minister Boris Johnson when he observed relief efforts in a flood-hit district of northern England on Wednesday, several days after the worst of the flooding. “You took your time, Boris,” one person told Johnson as he walked through the area accompanied by local officials, while another asked him: “Where’ve […] 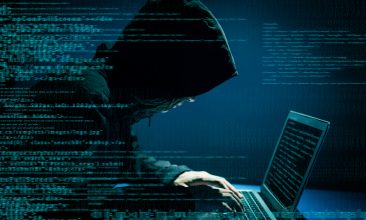 British security officials said on Tuesday (13) that an attempted cyber attack on the Labour Party during general election campaigning had failed. The National Cyber Security centre (NCSC) — part of Britain’s spy agency GCHQ — said it was “confident the party took the necessary steps to deal with the attack”. Labour described the attack […]