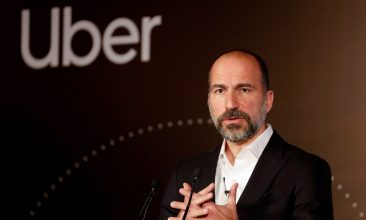 Uber ties-up with Flipkart, BigBasket to supply essentials in India

THERE is good news for people in India. Uber has partnered with Flipkart to deliver everyday essentials in Delhi, Mumbai, and Bangalore. Uber has also tied-up with online grocer BigBasket and Kolkata-based Spencer’s Retail. Prabhjeet Singh, director of operations and head of cities for Uber India and South Asia, said the partnerships will allow Uber […] 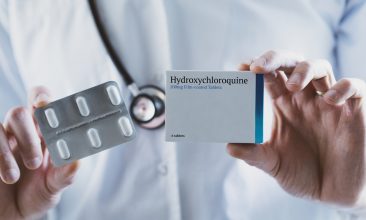 INDIA will allow some exports of the anti-malaria drug hydroxychloroquine, the foreign ministry said on Tuesday (7). The decision was made after the US president Donald Trump urged New Delhi to release supplies of the drug seen as a possible treatment for COVID-19. The Indian government had earlier put a hold on exports of hydroxychloroquine […] 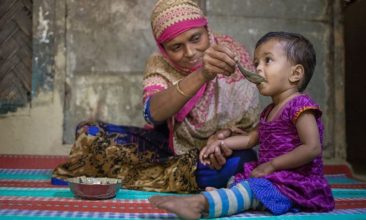 POPULAR rice brand Tilda and the United Nations World Food Programme (UNWFP) are taking part in an initiative to provide nutritious meals for underprivileged families. Asian chef Cyrus Todiwala is part of the ‘Helping Mums Together’ campaign which sees specialised meals aimed at combating low birth weight in Bangladesh for the sixth year. Each specially […] 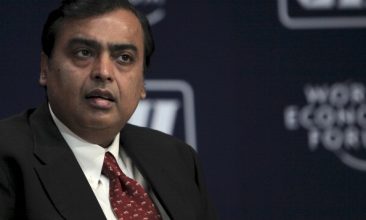 INDIA’s richest man Mukesh Ambani has lost $48 billion in the past two months due to the massive correction in stock markets. The Indian tycoon lost 28 per cent of his net worth or $300 million a day as on March 31, the Hurun Global Rich List said. The chairman of Reliance Industries saw his […] 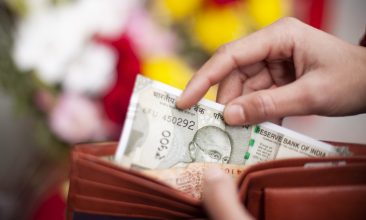 INDIA has credited the first installment of Rs 500 ((£5.3) to over 40 million Jan Dhan accounts of poor women as part of a relief package in view of the lockdown due to the coronavirus outbreak, the rural development ministry said. The amount is being released by the ministry and will be credited to more […] 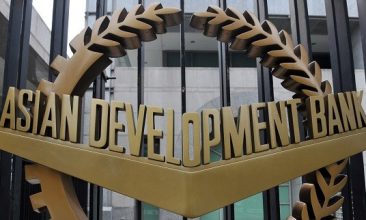 INDIA’s economic growth is likely to slow down to 4 per cent this fiscal on the back of the current global health emergency, Asian Development Bank (ADB) said on Friday (3). Growth in India will remain subdued after the country suffered a sharp slowdown last year, from 6.1 per cent in fiscal 2019 to 5 […] 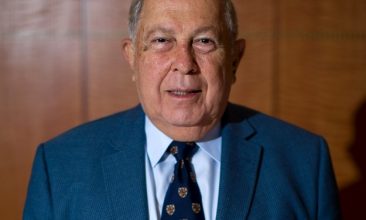 India might produce Covid-19 vaccine for the world: Yusuf Hamied

By Amit Roy INDIAN businessman Yusuf Hamied believes that a vaccine for coronavirus will be tested on humans in six months, and when it does become available, it will be mass produced by companies in India. “My friend Cyrus Poonawalla will make it,” Dr Hamied, chairman of Cipla, one of the pharma giants of India, […] 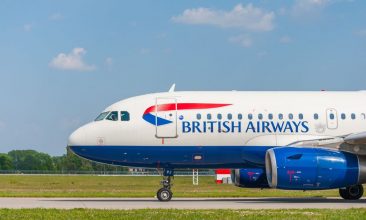 THE IAG-owned British Airways is expected to announce a suspension of about 36,000 of its employees, reports said. The airline has reached a broad deal with Unite union that will include suspension of jobs of 80% of BA’s cabin crew, ground staff, engineers and those working at head office. Reports added that no staff were […] 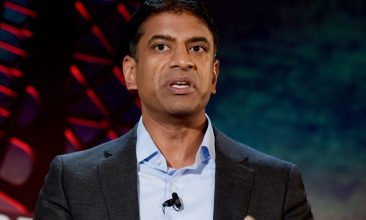 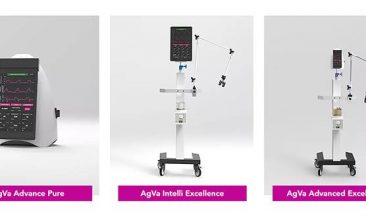 Originally created by a robot scientist and a neurosurgeon to help India’s poor, a toaster-sized ventilator is offering hope in the country’s fight against the coronavirus pandemic and demand is booming. The virus at its most lethal attacks the lungs, making ventilators — which pump breathable air into a patient — critical for hospitals around […]

Doctor-turned-Miss England returns from India, raring to rejoin NHS on the front line

COVID-19: Bangladesh to support sex workers 'as long as needed'

Tips for Using Your Time Wisely Whilst Staying at Home

If need arises, Rishi Sunak next in line to lead UK

Uber ties-up with Flipkart, BigBasket to supply essentials in India

IPL is massive tournament and hope there is way to schedule it later in the year: Buttler