He says he experienced abuse in person and on social media. 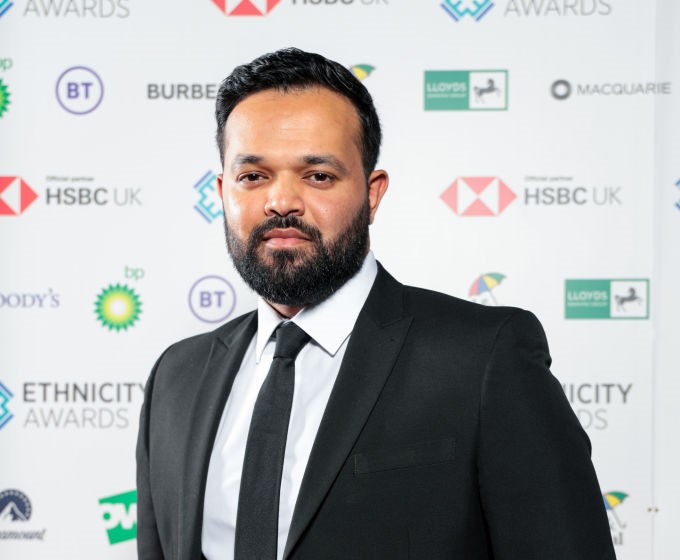 Former Yorkshire cricketer Azeem Rafiq is set to leave the UK with his family because of “safety reasons” in a move he said, “breaks me”.

He has complained of in-person and online abuse after he raised allegations of racism and bullying during his two stints in Yorkshire County Cricket Club.

The Pakistan-born spinner who had moved to the UK when he was 10 told a parliamentary committee last year that his experiences at the club had almost driven him to suicide.

His revelations led to a shake-up in Yorkshire with senior boardroom figures and coaching staff being sacked.

As he now plans to relocate himself along with wife, child and parents, Rafiq recalled how his father “picked us up and moved us because his business partner had been kidnapped and burnt.”

“Twenty-one years on, deja vu and I’m having to pick my family up and leave for safety reasons,” he told the Mirror, adding the decision “breaks me.”

On safety concerns, he said someone holding what looked like a weapon circled his parents’ house a few months ago but no action was taken following the incident that “really started to raise my fears.”

“There’s been attacks – verbal attacks, social media – and it has got to the point where I’ve had to take the decision to take my family away from the country,” Rafiq revealed.

“For the last two years, I have put the cause very much front and centre of my life and I will continue to do that, just in a different manner,” he said.

“I need to protect and take a little heat off my family,” he told the newspaper.

A book titled ‘It’s Not Banter, It’s Racism’, written by Rafiq with English cricket journalist George Dobell, is set to be published next spring.

It looks at the discrimination the spinner experienced during his cricket career and his own misconduct, including anti-Semitic tweets.