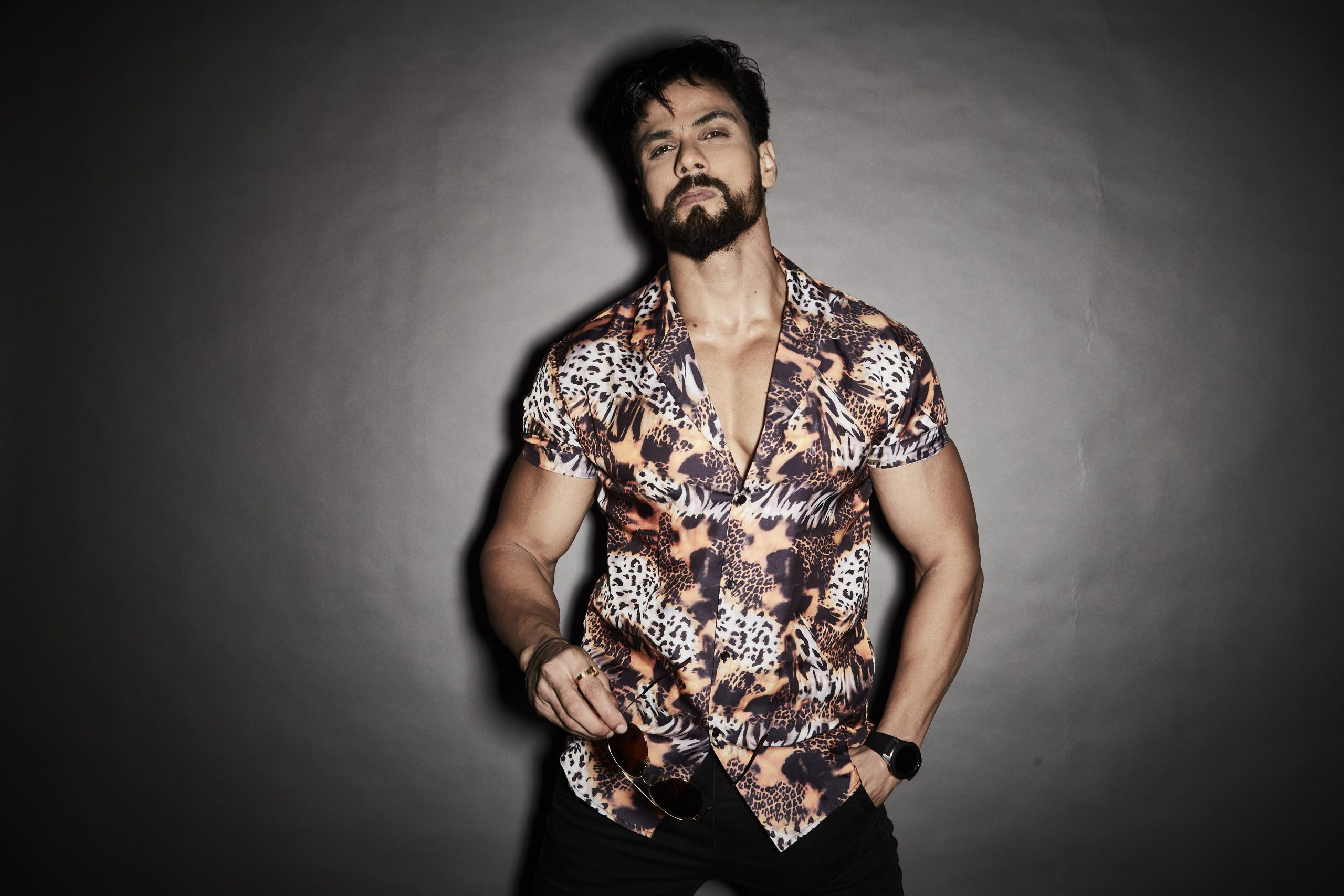 DASHING actor Arpit Ranka has mixed up challenging roles in cinema with winning performances on television.

His successes include powerful roles in Mahabharat, RadhaKrishn, Chandra Nandini, Brahmarakshas 2 and Devi Adi Parakshati. The muscle-bound star with an impressive acting range has a lead role in new show Haathi Ghoda Paal Ki Jai Kanhaiya Laal Ki and has a south Indian movie on the way.

Eastern Eye caught up with Arpit to discuss his dynamic journey.

How do you look back on your journey as an actor?
The journey has been amazing throughout because I came from a place where I had no contacts in this industry and everything was new to me. But because of the love and support from fans and big projects I’ve got, it has been great and is going wonderfully well.

Is it fair to say you like taking on difficult roles?
I don’t go actively looking for difficult roles. The director will see which role will suit me, according to my personality and ability. As you see, I have always done negative or villain-like roles because according to the director they suit me and I can pull them off. I myself, don’t see any roles as negative or positive, I fit myself in that character and do it as best I can.

Which of your characters has been the most challenging to perform?
I don’t see any role as difficult, but yes, the role in Mahabharat was challenging because it was mythology and in a space widely known to audiences. So, the pressure was there to put on the whole attire and match up to expectations of the audience.

How does acting in television compare to films?
Television projects will always be more demanding because sometimes you have to deliver 10 scenes in a day. In contrast, you sometimes get 10 days to do one scene with films, so have a lot more time to prepare. So yes, television acting is more difficult according to me.

Tell us about your forthcoming film?
I can’t talk too much about the project, but it’s a south Indian movie where I am playing a character with a very different personality from all the characters I have played so far. I have lost weight for this role and cut my hair short, so have a very different look from all my other roles.

What is it like working during lockdown?
Working in lockdown has been really hard for everyone. It has made me realise that with work, family should also be a priority. I have spent a lot of time with my family in lockdown, which has been a blessing and shown me how much of a priority family should be.

What inspires you?
My brother supported me a lot, so is a great inspiration. I don’t have any background or family in this industry, so love from fans has inspired me to work hard. All those who said I don’t belong here inspired me to never give up.

What would be your dream role?
I am very spiritual and pray every day, so always dreamt of playing Shiva in any movie based on God Shivji.

What kind of content do you enjoy watching as an audience member?
I love action and drama, so any movies like Baahubali.

Tell us something not many know about you?
I am a pure vegetarian. People might think I am negative because I have done so many villain roles, but I do pooja every day. People may think I smoke and drink while attending parties, but I don’t do that at all.