Though generally safe, sometimes antibiotics can actually be harmful. 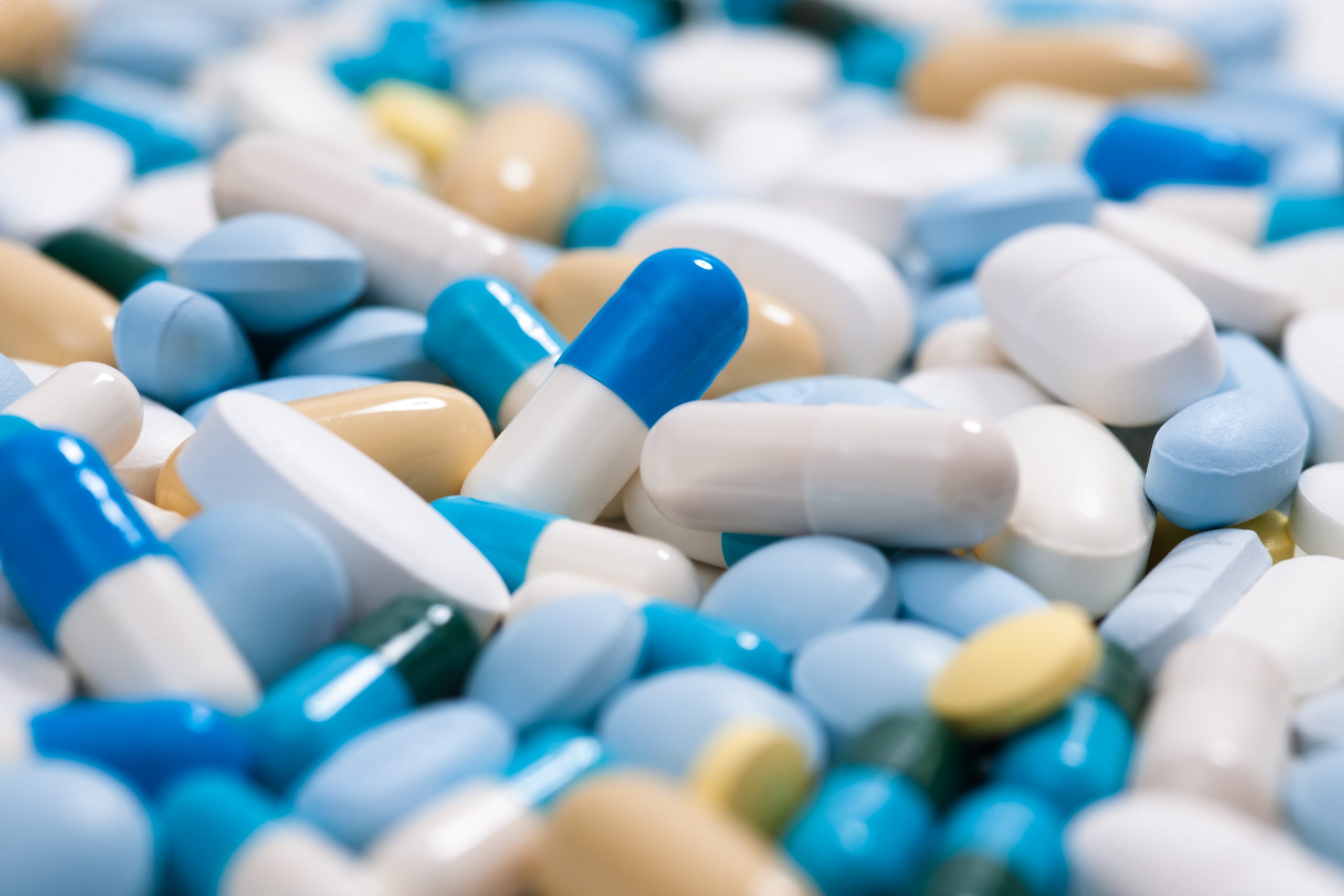 The NHS says antibiotics are usually prescribed to treat and prevent bacterial infections. They work by killing bacteria or preventing them from spreading.

However, antibiotics are powerful drugs and though they are generally safe and very helpful in fighting disease, sometimes antibiotics can actually be harmful, says Cleveland Clinic.

Additionally, new research has discovered that giving children antibiotics may increase their chances of developing asthma in adulthood. Experts say antibiotics can kill healthy gut bacteria which could lead to this deadly condition, The Sun stated.

According to the National Library of Medicine, asthma, one of the most common chronic diseases of childhood, is estimated to affect 1 in 4 urban children in the developed world.

Experts suggest that the reduced exposure to bacteria and viruses probably delays the development of the immune system and thereby promotes atopic immune responses (which is when your immune system is more sensitive to common allergic triggers).

Gastrointestinal flora is important for developing a healthy immune system with resistance to allergic sensitization. Therefore, experts suggest that antibiotic exposure in early life could increase the risk of atopic diseases through altered microbial exposure.

As antibiotic exposure in childhood is associated with allergic diseases, it is an additional reason to decrease unnecessary antibiotic usage in children, experts advise.

According to data from the NHS Business Service Authority (NHSBSA), antibiotic prescription in young children is at the highest levels in five years.

Martin Blaser, director of Medicine at Rutgers and senior author of the study is reported to have said that giving children antibiotics may increase the risk of “significant, long-term problems with allergies and asthma.”

In the study (published in Mucosal Immunology) which involved giving both adult and newborn mice antibiotics and observing their reactions to various allergens, it was discovered that only the baby mice were left with asthma or allergy issues.

However, according to researchers, the findings for adults differ. It was found that the adults who receive antibiotics in later life are no more likely to develop asthma or allergies than those who don’t.

The Sun reports around five million Brits live with this condition that can trigger breathing difficulties and potentially fatal attacks.

Also, around 75,000 Brits a year are hospitalized for asthma and four people are reported to die every day from an asthma attack.

Additionally, earlier this month, researchers discovered that in the UK, a million people are using the wrong inhaler for asthma, and this could increase the risk of a deadly attack.

Experts say antibiotics are likely to be prescribed when a bacterial infection doesn’t clear up, and when there is a risk that you could infect others with your infection. Also, antibiotics have no effect on viral infections such as Covid, colds, flu, most coughs, sore throats, and ear infections in children.