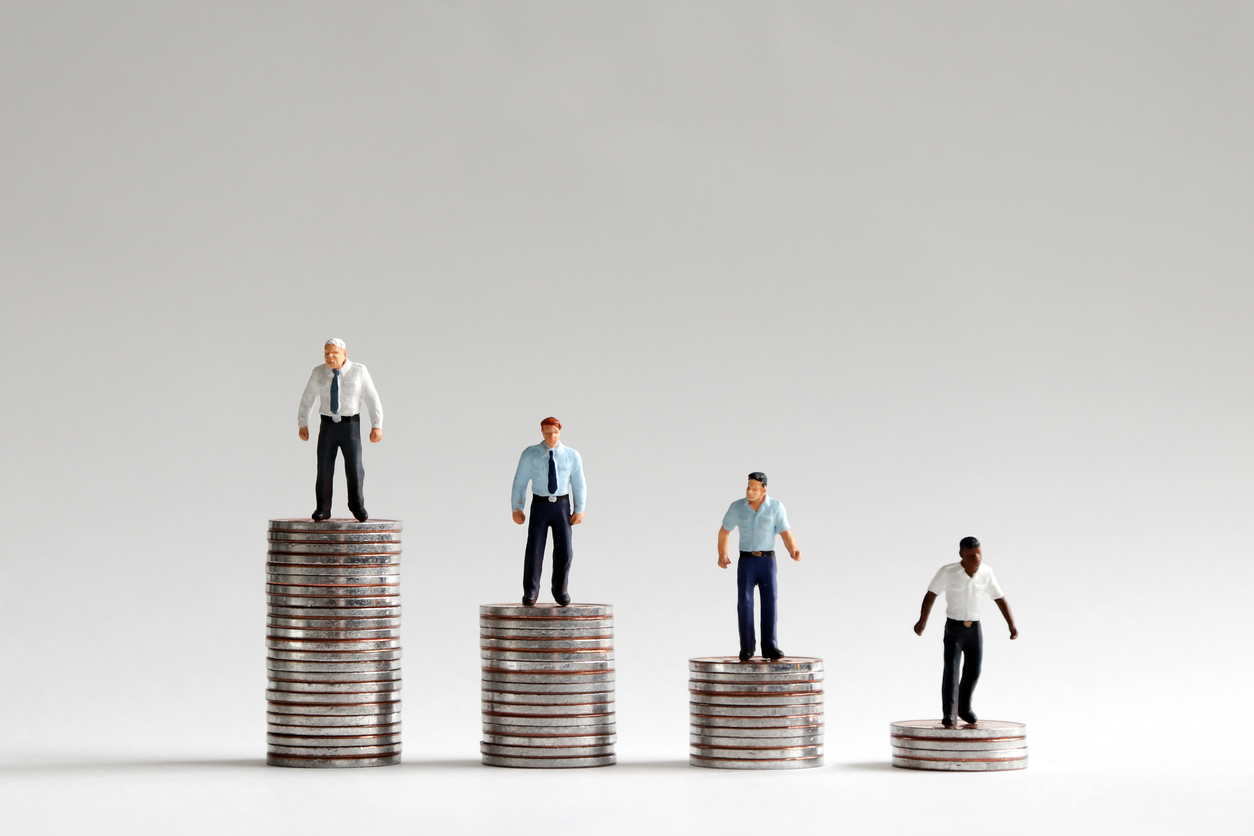 THE Commission on Race and Ethnic Disparities, set up by Boris Johnson last summer, has been examining disparities in the employment market and is expected to report its findings to No 10 by the end of this month, reported The Guardian.

The commission is expected to urge the government to commit to making annual ethnicity pay reporting mandatory for larger firms, the report added.

According to the report, companies could be ordered to disclose any pay gap between white employees and their minority ethnic colleagues under reforms supported by Johnson’s race equality advisers.

Lord Woolley, the head of No 10’s race disparity unit until last July, said: “The ethnicity pay gap legislation is the lowest hanging fruit to acknowledge and tackle race discrimination in the workplace. While this is to be welcomed, we mustn’t forget that a more comprehensive Covid-19 race equality strategy is needed to cover wider aspects of systemic racism in the workplace, in health, and in education.”

As anti-racist protests were held in numerous cities in June, Johnson pledged to establish the commission to investigate all aspects of racial inequality in the UK. Equalities minister Kemi Badenoch was assigned to oversee the review.

The commission is led by former charity boss Tony Sewell, a colleague of Johnson during his time as London mayor. It was supposed to release a wide-ranging report by the end of last year examining areas including criminal justice, health and education.

A survey conducted last year by PwC found that one in 10 firms were voluntarily publishing their ethnicity pay gap figures.

One in three ethnic minority workers say they have been unfairly turned down for a job, compared with just one in five (19 per cent) white workers, according to research released last week by the TUC.

“The report will be provided to the prime minister by the end of this month. The government will respond to the recommendations in due course,” a UK government spokesperson told The Guardian. 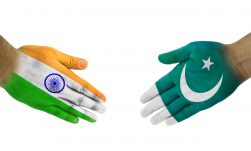 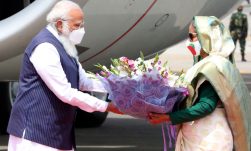 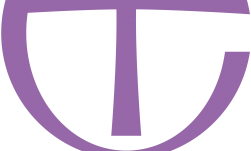