Amnesty International has culture of overt racism, internal review finds 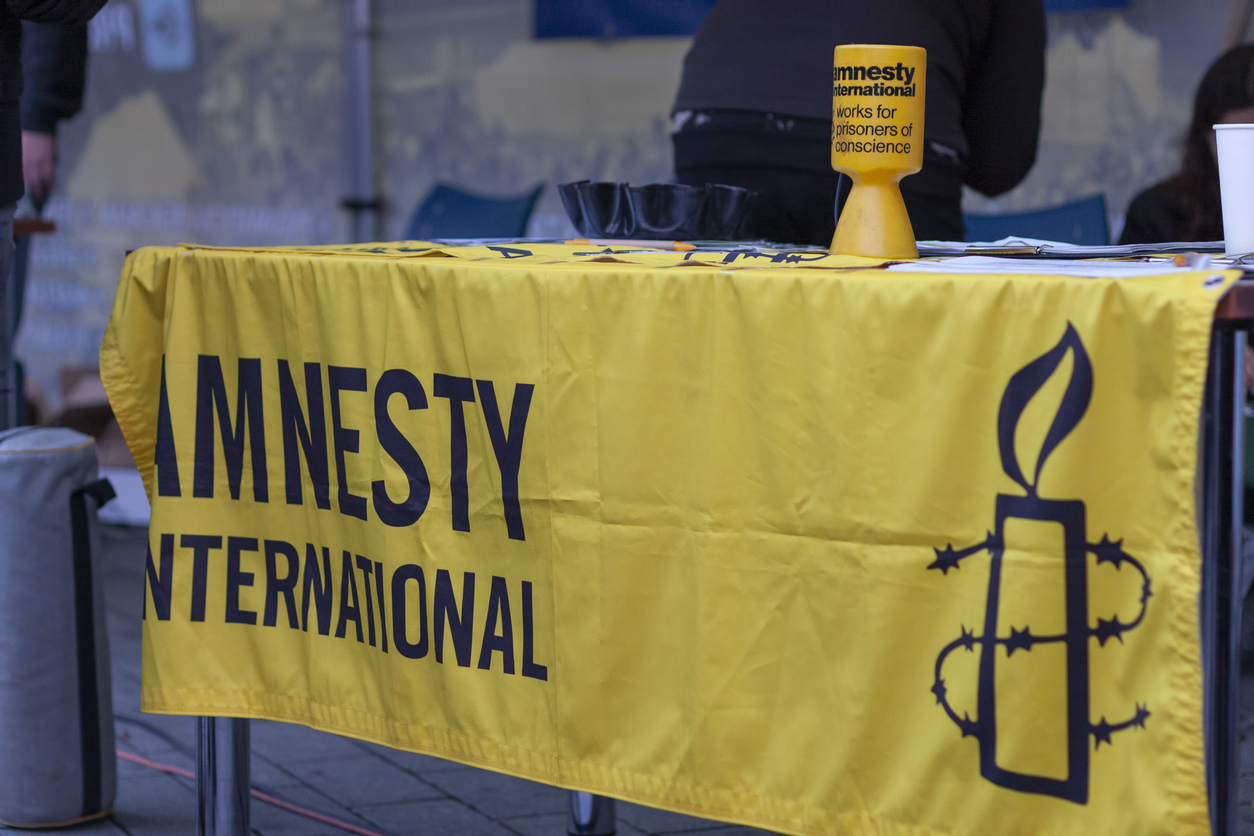 According to the review, there were incidents of overt racism including senior staff using the N-word and also touching black colleagues’ hair.

It came out during the review when eight current and former employees of Amnesty International UK described their experiences of racial discrimination and calling out seniors to stand down.

“We joined Amnesty hoping to campaign against human rights abuses but were instead let down through realising that the organisation actually helped perpetuate them,” one of the whistleblowers, Katherine Odukoya, said.

The review also pointed out, “systemic bias including the capability of black staff being questioned consistently and without justification, and minority ethnic staff feeling disempowered and sidelined on projects.”

In June last year the international board of Amnesty International informed the staff that an independent review would be taking place. Over the next few months, workplace experts from the consultancy Howlett Brown were given access to staff surveys and carried out six focus groups made up of 51 staff including two exclusively attended by black staff.

In its October 2020, 46-page internal report by Howlett Brown, it said: “Remarks (in the focus groups) were consistently shared that the external face of Amnesty (International Secretariat) is very different to its internal face.”

The experts also recommended that to resolve issues there needs to be a recognition of the “systemic privileges that exist”.

The Amnesty International coalition leadership team said it was “sobered” by the findings. “It is a timely reminder that discrimination, racism and anti-Black racism exist in our organisation. It has highlighted both the extent and systematic nature of racism and indicates we must address white privilege wherever it exists.”

It also apologised to any staff who experienced discrimination and said the accounts detailed in the Howlett Brown report were “unacceptable” and it acknowledged that across many levels there was not full equality.

Moreover, it assured that with its human resources policies and following the report it had committed to actively tackling the root causes of the issues identified.