We need to adjust to new reality in Afghanistan: Raab 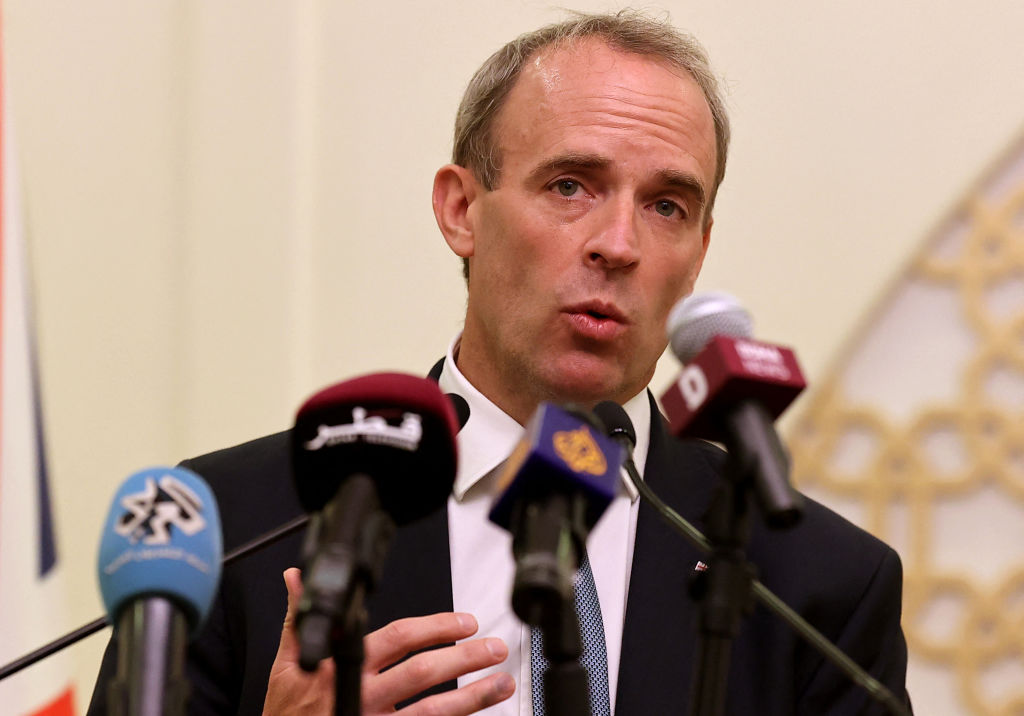 BRITISH foreign secretary Dominic Raab said on Thursday (2) there is a need to engage with the Taliban on Afghanistan, but Britain has no immediate plans to recognise their government.

“Our commitment on the part of the United Kingdom to Afghanistan remains. We need to adjust to the new reality,” Raab said in Doha.

He was speaking during a joint press conference with Qatari foreign minister Sheikh Mohammed bin Abdulrahman Al-Thani in Doha, where he visited housing for refugees evacuated from Afghanistan after the Taliban swept to power last month.

He held discussions with Qatari officials on ensuring Afghanistan does not harbour terrorism in the future, preventing a humanitarian crisis, preserving regional stability and holding the Taliban to account on their public pledge to set up a more inclusive government, he said.

“Our immediate priority is to secure the safe passage of those remaining British nationals, and also the Afghans who worked for the United Kingdom, and others who may be at the most risk,” he said, adding that he would be talking to regional leaders about securing safe passage through third countries.

Britain has moved its Afghanistan embassy from Kabul to Doha.

Raab, who faced flak at home over his handling of the UK’s evacuation efforts in Afghanistan, is also expected to visit Pakistan where will hold talks with both civilian and military leadership, The News reported.

British intelligence officials have also been in touch with Pakistani authorities over the Afghan situation and Raab’s reported plan to visit the south Asian country comes about a week after the UK’s Secret Intelligence Service chief Richard Moore travelled to Rawalpindi.