US will look at Pakistan’s role in last 20 years: Blinken 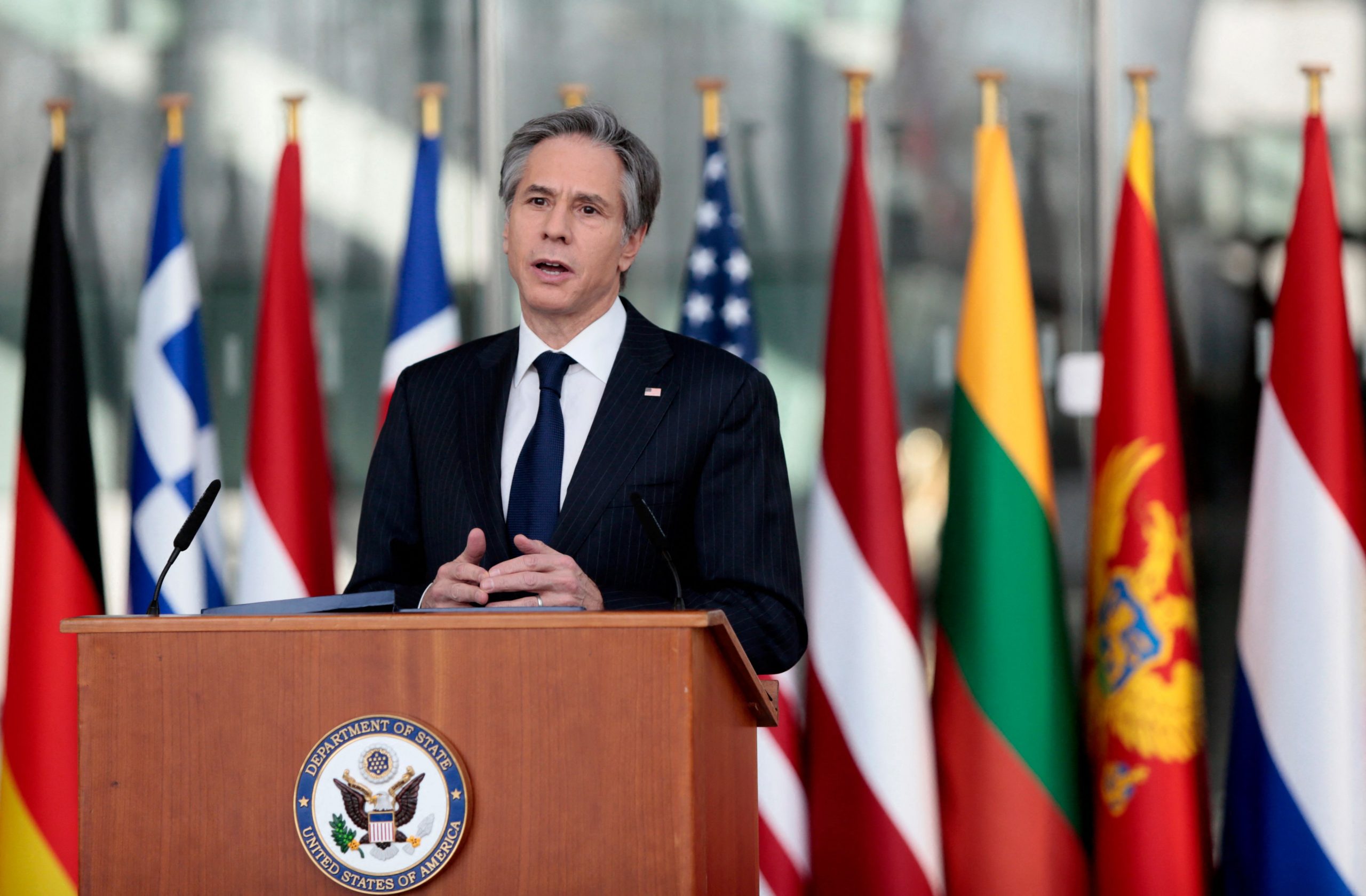 US SECRETARY of state Antony Blinken on Monday (13) told his country’s angry lawmakers that Washington will look at the role Pakistan played in the last 20 years after they expressed outrage over Islamabad’s “duplicitous” role in Afghanistan post the 9/11 attacks and demanded that the US reassessed its relationship with Pakistan and its status as a major non-Nato ally.

The lawmakers asked Blinken the Joe Biden administration’s response to the quick collapse of the government in Afghanistan and the state department’s actions to evacuate Americans and others.

Joaquin Castro, a Democratic congressman from Texas, asked the secretary of state that given Pakistan’s long-time support for the Taliban and backing the outfit’s leaders over the years, whether it was time for the US to reassess its ties with Pakistan. Blinken then said that the US will be looking at the role Pakistan played over the last two decades and the role Washington wants to see it play in the coming years.

“For the reasons you cited as well as others, this is one of the things we will be looking at in the day and weeks ahead, the role that Pakistan has played over the last 20 years and the role we would want to see it play in the coming years,” Blinken told Castro, Chair of the Subcommittee on International Development, International Organisations and Global Corporate Social Impact.

Responding to a question on if he knew former Afghan President Ashraf Ghani was planning to leave, Blinken said he had spoken to Ghani on the night of August 14 who had stated “fight to the death” and was not aware of Ghani’s plan to leave Afghanistan.

Ghani left war-torn Afghanistan on August 15 as the Taliban entered the capital Kabul and said they were seeking complete power. The Taliban seized power in Afghanistan hours after Ghani left and two weeks before the US was set to complete the withdrawal of its troops.

Observing that the US’ relation with Pakistan bothers him, Democratic congressman Bill Keating, Chair House Foreign Affairs Subcommittee on Europe, Eurasia, Energy, and the Environment and House Armed Services Committee, said Islamabad has played by all accounts a negative role in Afghan affairs for decades.

They created, named, and helped the Taliban regroup in 2010 in Pakistan and the ISI has strong ties with the Haqqani Network which is responsible for the death of US soldiers, Keating said, adding that Pakistan prime minister Imran Khan celebrated the Taliban takeover of Kabul, describing it as “breaking the shackles of slavery”.

Over the past several months, the Indian embassy in the US led by ambassador Taranjit Singh Sandhu has been making an intensive outreach to eminent US congressmen and senators.

Congressman Scott Perry said Pakistan supports the Haqqani Network and the Taliban with the US taxpayers’ money, asserting the US must no longer pay Pakistan and revoke its non-NATO ally status.