US deputy secretary of state Sherman to visit India, Pakistan 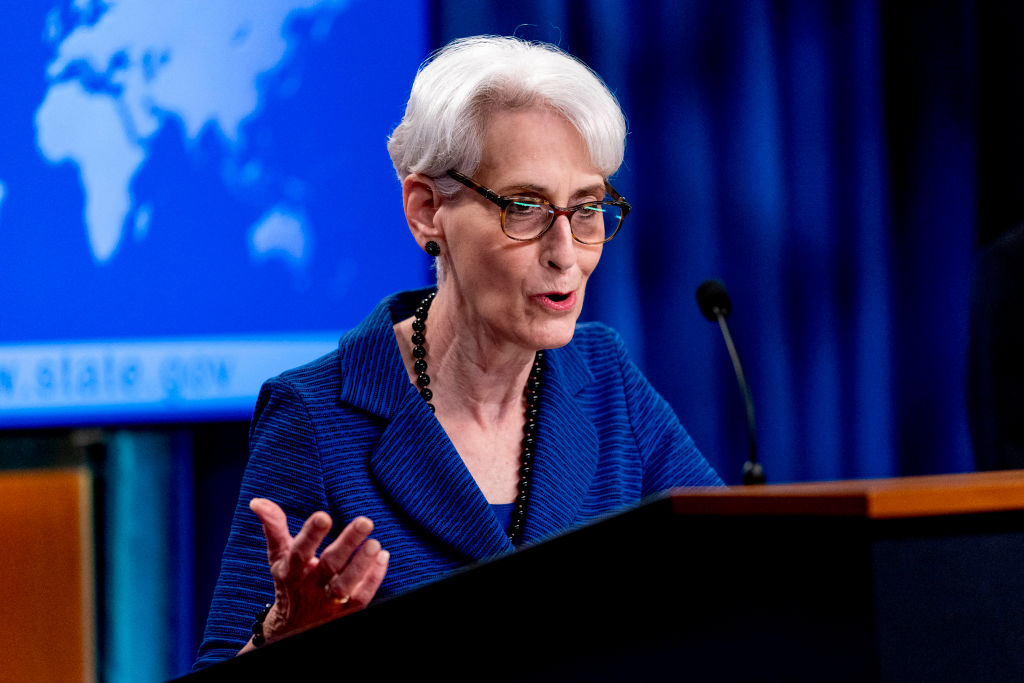 US Deputy secretary of state Wendy Sherman will travel in October to Pakistan and India, who have clashed on the way forward in Afghanistan, the State Department announced Monday (27).

Sherman, after CIA chief Bill Burns, will be one of the first high-level officials under president Joe Biden to visit Pakistan, which has long irritated the United States over its relationship with the Taliban.

Sherman will meet senior officials in Islamabad on October 7-8 after an earlier visit to New Delhi and Mumbai on October 6-7, when she will meet officials and civil society leaders and address the US-India Business council’s annual “ideas summit,” the State Department said.

The trip comes as India, one of the top allies of the Western-backed Afghan government that collapsed last month, urged the world to pay closer attention to Pakistan’s role in the turmoil.

Pakistan was the primary backer of the 1996-2001 Taliban regime, and has been accused by US officials of keeping the insurgents alive through covert support.

Pakistani prime minister Imran Khan, in an opinion piece published on Monday in The Washington Post, called his country a “convenient scapegoat.”

“In Afghanistan, the lack of legitimacy for an outsider’s protracted war was compounded by a corrupt and inept Afghan government, seen as a puppet regime without credibility, especially by rural Afghans,” he wrote, elaborating on themes in his address last Friday (24) to the UN General Assembly.

He urged the world to engage the Taliban government “to ensure peace and stability.”

Biden, who like his predecessors has sought strong relations with India, has yet to speak to Khan, although Secretary of State Antony Blinken met his Pakistani counterpart on the sidelines of UN meetings last week and thanked Islamabad for help in evacuating Americans from Afghanistan.

The State Department said that Sherman will also visit Uzbekistan. The United States has been working with regional nations to ensure it can maintain forces that can strike quickly in response to any threats from extremist movements such as Al-Qaeda and Daesh (the Islamic State group) inside Afghanistan following the US withdrawal.