UK to depend only on ‘local measures’ despite reporting 25,000 new Covid-19 cases in a day 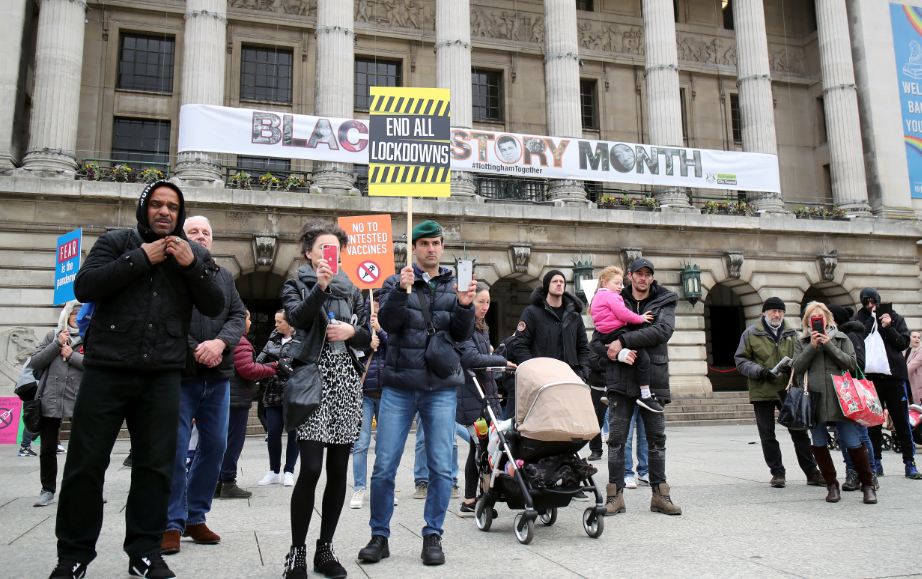 THE UK government on Thursday(29) vowed to persist with localised coronavirus restrictions, despite registering nearly 25,000 Covid-19 cases on a daily basis.

However, he indicated that ministers were still opposed to another nationwide lockdown and said targeted action was “the best way forward” given varying rates of infection.

“We will continue with our localised but proportionate approach on taking action where the virus is strongest,” he told Sky News.

“Despite the fact the virus is rising across the country it is very concentrated in some places nonetheless.”

Meanwhile, France and Germany have rolled out drastic new curbs.

The Republic of Ireland shut down again last week, as did Wales, following in the footsteps of Northern Ireland which went into a four-week partial lockdown earlier this month.

In contrast in England, where health policy is set by the UK government, three tiers of restrictions remain in place depending on local infection rates.

But even the highest “tier three” falls short of ordering people to stay at home.

Cases are doubling every nine days and rising in all age groups and regions, according to the ongoing study by Imperial College London and Ipsos MORI.

The R rate — which indicates the number of people one person with the virus is likely to infect — has risen to 1.6, it said.

The main concern now, he said, was to prevent hospitals from filling up with Covid-19 cases because that would lead to a rise in unrelated deaths.

According to media reports, a German vaccine backed by Pfizer could be ready for rollout before Christmas in the UK.

Another 310 deaths of people who had tested positive in the prior 28 days were reported Wednesday — the second consecutive day of more than 300 fatalities.

Earlier this year, prime minister Boris Johnson was criticised for a slow response to the outbreak, delaying locking down Britain even as the number of positive cases and deaths spiralled across Europe.

He eventually imposed a national lockdown in late March, shutting all non-essential shops and schools, and forcing millions to work from home to cut transmission rates.

The stay-at-home measures were lifted in June as cases dwindled but numbers began to climb again from September.

Britain is already the hardest hit country in Europe, with more than 45,000 fatalities among those testing positive.