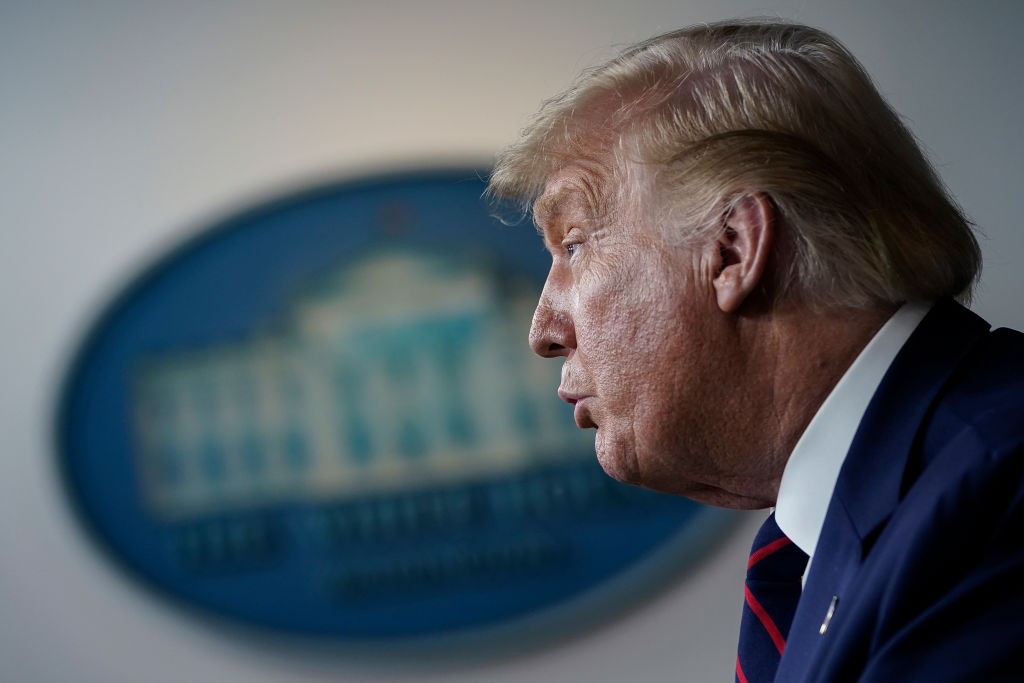 DESCRIBING the situation along the India-China border as “very nasty”, US President Donald Trump has said that the Chinese were “going at it much more strongly” than general perception, adding that he would “love to get involved and help” ease the tension.

Indian and Chinese troops have been engaged in a bitter standoff in multiple places in eastern Ladakh for four months.

Tensions flared up again in the region after China unsuccessfully attempted to occupy Indian territory in the southern bank of the Pangong lake six days ago when the two sides were engaged in diplomatic and military talks to resolve the border row.

“While we’re at it, we’re talking about China and India are going at it pretty good on the border, as you know. It’s been very nasty,” Trump told reporters on Friday (4) at a White House news conference.

The president reiterated that he was talking to both India and China about the situation.

“And we stand ready to help with respect to China and India,” he said. “If we can do anything, we would love to get involved and help. And we are talking to both countries about that.”

When asked if China was bullying India, Trump said: “I hope not… But they (China) are certainly going at it. They are going at it much more strongly than a lot of people even understand.”

His comments came on a day when Indian Defence Minister Rajnath Singh held talks with his Chinese counterpart, Gen. Wei Fenghe, in Moscow with a focus on easing escalating border tension in eastern Ladakh. They met on the sidelines of a meeting of the defence ministers of the Shanghai Cooperation Organisation. 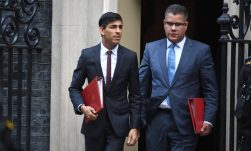 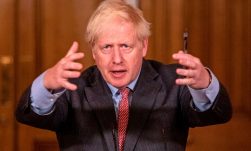 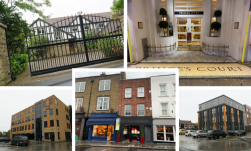