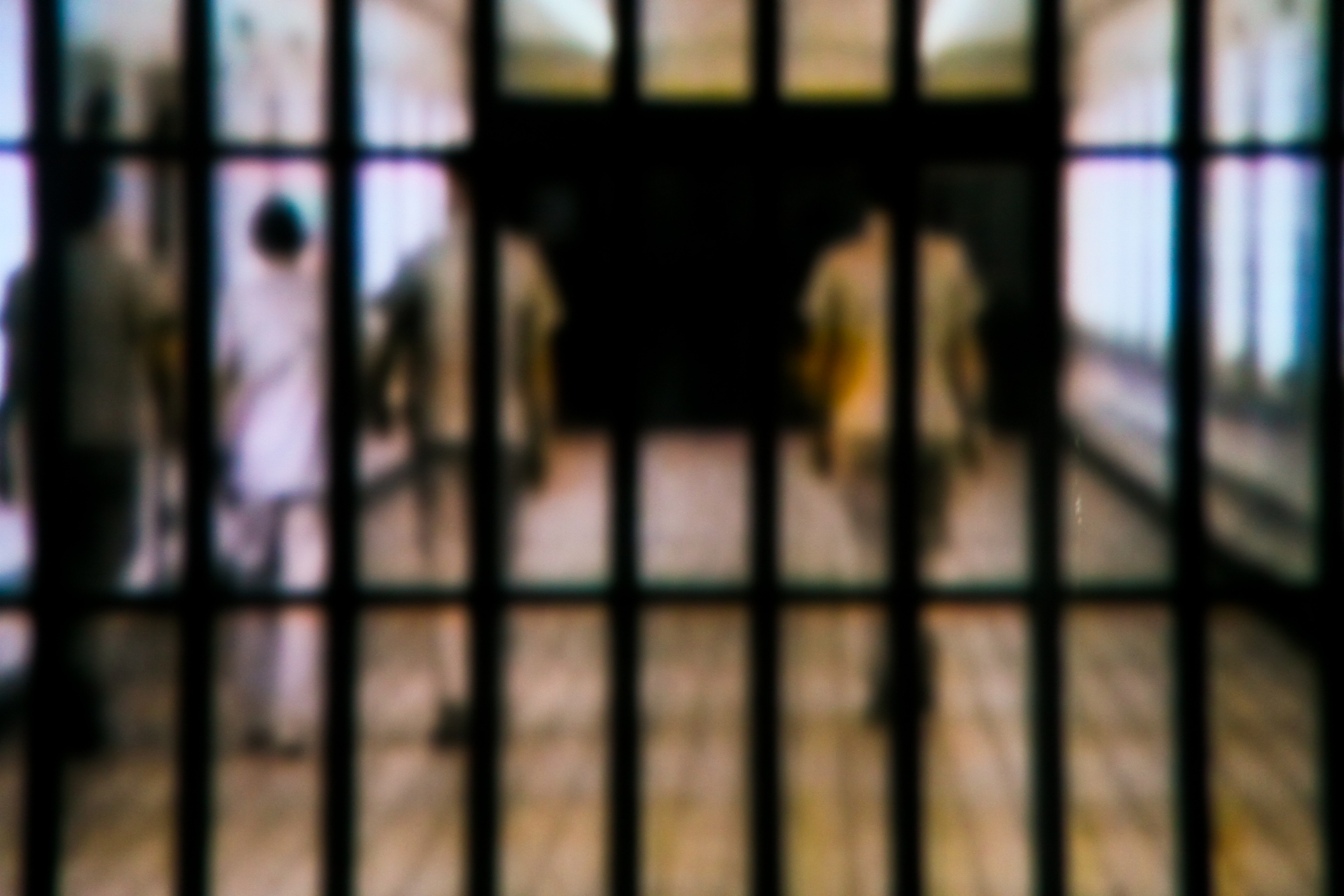 Sri Lanka’s prisons minister stepped down on Wednesday over allegations he tried to force a confession from a Tamil inmate at gunpoint, and drunkenly threatened to execute others.

Lohan Ratwatte’s resignation letter did not confirm or deny the allegations, but he said: “I resign as I do not want to cause embarrassment to the government in view of the media reports.”

The controversy raged as the UN Human Rights Council (UNHRC) in Geneva urged Sri Lanka to either prosecute or release 78 Tamils incarcerated for decades without being charged — some of whom were involved in the incidents.

“He took eight inmates out of their cell and made them kneel before him,” reported pro-government outlet Derana TV. “He then placed his pistol on (an inmate’s) head thrice and threatened him saying: ‘It is we who decide if you walk free.'”

Tamil political parties said the minister wanted the inmates to confess to links with Tamil Tiger rebels, who fought a long separatist war that ended in May 2009 with a fierce military onslaught.

Ratwatte allegedly made the threats at Anurdhapura prison, north of Colombo, on Sunday.

Derana TV said he had entered the main Welikada prison in the capital a week earlier and verbally abused guards.

Pro-government media networks said the junior minister was drunk during the visits.

President Gotabaya Rajapaksa’s office said Ratwatte resigned “acknowledging his responsibility for the incidents that took place at the Welikada and Anuradhapura Prison premises”.

A spokesman said Ratwatte would remain state minister for gem- and jewellery-related industries.

The main party for Sri Lanka’s Tamil minority, the Tamil National Alliance (TNA), called on the government to “have him arrested and charged after an immediate inquiry for allegedly threatening to kill prisoners”.

Opposition Tamil legislator Gajen Ponnambalam said: “That a minister can behave in this manner when the UNHRC’s gaze is on Sri Lanka only shows how unperturbed the state is with regards to the UNHRC.”

The Centre for Policy Alternatives, a local think tank, said the incidents showed the disregard for the rule of law in the majority-Sinhalese nation.

Most of the 78 Tamil detainees were first held at the height of the civil war.

Sri Lanka has refused to cooperate with any international effort to probe allegations that troops killed at least 40,000 Tamil civilians in the final stages of the ethnic conflict.