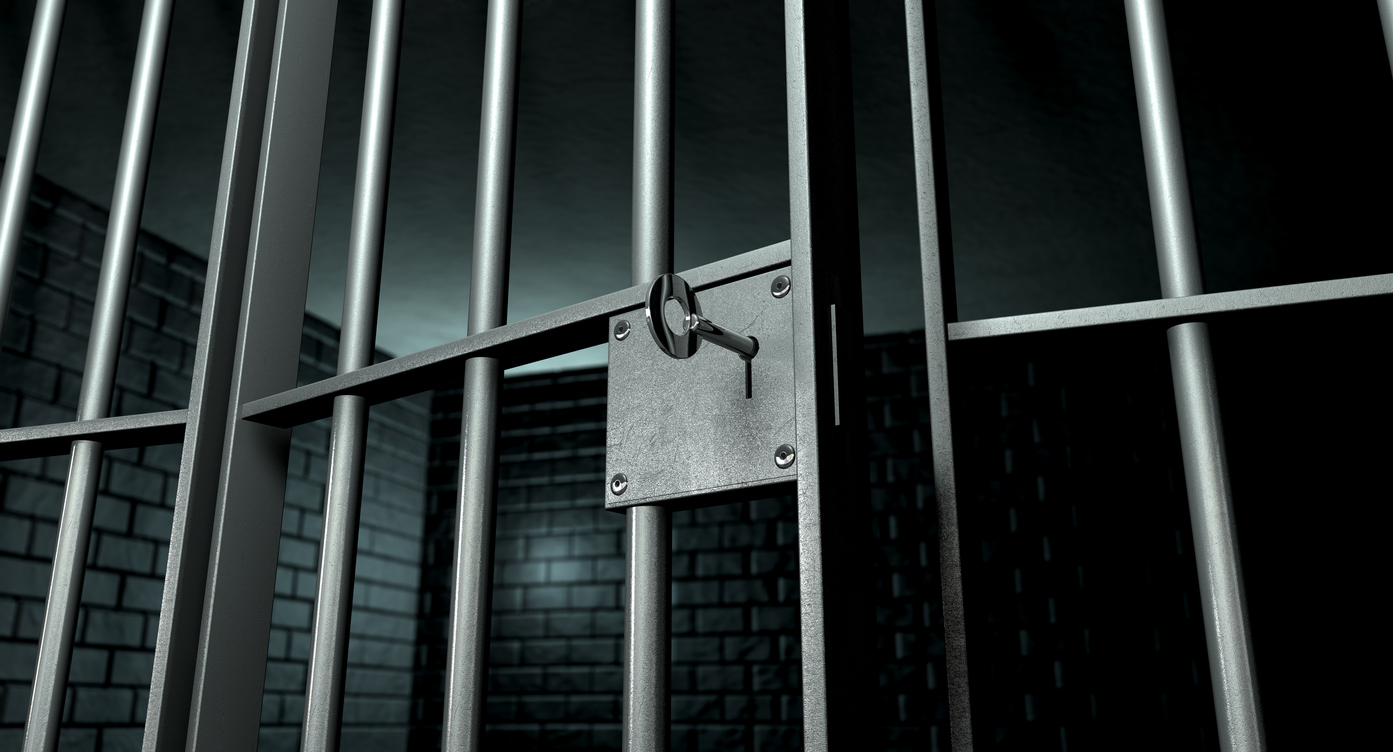 SRI LANKA on Thursday (24) released 93 prisoners, among them 16 LTTE terror suspects held without charges, after they were pardoned by president Gotabaya Rajapaksa.

The prisoners were released on the occasion of Poson Poya, an annual festival celebrated by Sri Lanka’s Buddhist majority to mark the arrival of Buddhism in the country.

Prisons spokesman Thushara Upuldeniya said the suspects belonging to the Liberation Tigers of Tamil Eelam (LTTE) were among the 93 who had received the presidential pardon.

They have been released from prisons in the northern town of Jaffna and the north-central town of Anuradhapura. They were arrested under the provisions of the Prevention of Terrorism Act (PTA).

Sri Lanka’s presidents use their executive authority on significant Buddhist days to release prisoners after recommendations from authorities.

The Tamil National Alliance (TNA), Sri Lanka’s main Tamil party, has campaigned with rights groups to seek the release of Tamil political prisoners who have been held without charges for more than 10 or 20 years.

Earlier this month, the European Parliament adopted a resolution calling for the repealing of the Prevention of Terrorism Act.

The LTTE ran a military campaign for a separate Tamil homeland in the northern and eastern provinces of the island nation for nearly 30 years before its collapse in 2009 after the Sri Lankan Army killed its supreme leader Velupillai Prabhakaran.