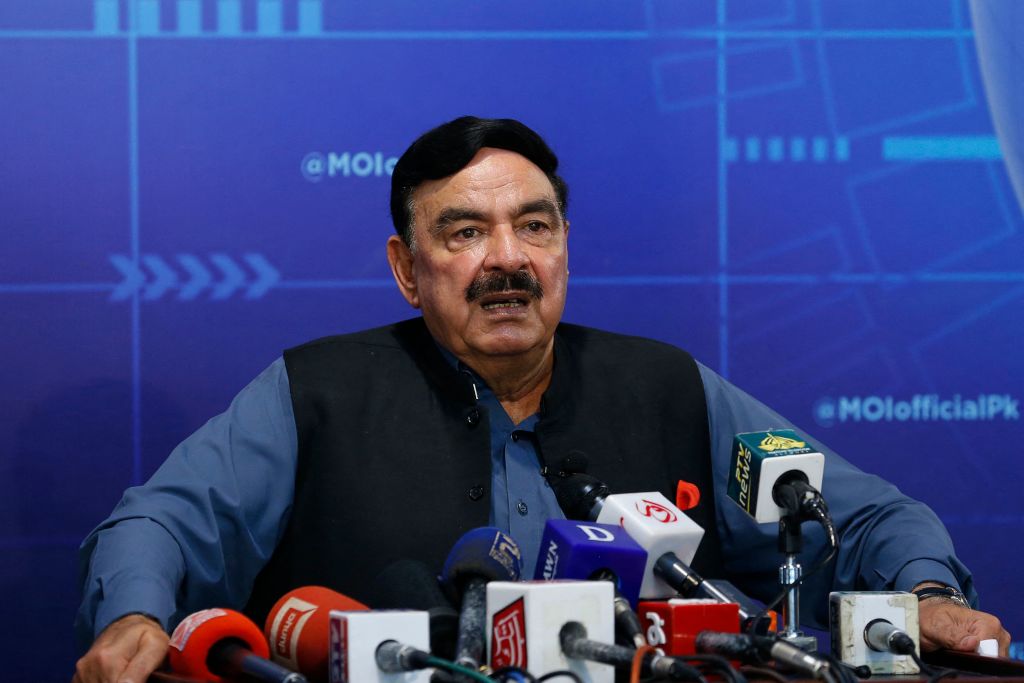 PAKISTAN’S interior minister Sheikh Rashid Ahmed has said the issue of appointment of the new chief of spy agency ISI would be resolved within a week, amid widespread speculation that prime minister Imran Khan and the powerful Army Chief General Qamar Javed Bajwa were not on the same page over the key posting.

The issue of the appointment of Inter-Services Intelligence (ISI) director general has been in the news since last week after a delay in the issuance of appointment notification of Lt Gen Nadeem Ahmed Anjum.

The interior minister, however, was reluctant to give reasons for the delay.

The army in a statement on October 6 announced Anjum replacing Lt Gen Faiz Hameed, who was appointed as Peshawar Corps Commander, but the prime minister’s office (PMO) withheld the official notification. After initial silence on the issue, the government this week said Khan was not properly consulted while making the key appointment.

Earlier this week, information minister Fawad Chaudhry had said the prime minister has the right to appoint the spy chief and that the consultation process was completed and the notification would be issued.

According to a report published in the Dawn newspaper on Friday (15), Sheikh Rashid told a private TV channel that the issue has been amicably settled between the civil and military leadership of the country and “now the appointment (of ISI chief) will take place before next Friday.”

When asked about the delay, the interior minister said though he knows the reasons, he cannot make them public as only the prime minister could apprise the people on the matter.

Responding to a question, Sheikh Rashid rejected the claims that the delay was being caused by the PMO due to some “spiritual and saintly” reasons. “It is totally absurd that the issue is being delayed intentionally due to divine intervention. It is illogical that someone is casting a spell,” he said.

The minister said there were no differences between the civil and military leadership in the country and both sides were satisfied over what they had decided.

He also ruled out media reports and a statement by ruling Pakistan Tehreek-i-Insaf (PTI) chief whip in the National Assembly Amir Dogar that PM Khan wanted Lt Gen Faiz to stay in his office for some more time due to the critical situation in neighbouring Afghanistan.