Meanwhile, Pakistan is mulling approaching friendly countries, especially Saudi Arabia, for additional deposits on an immediate basis in a bid to bridge financing until things are finalised with the International Monetary Fund (IMF). 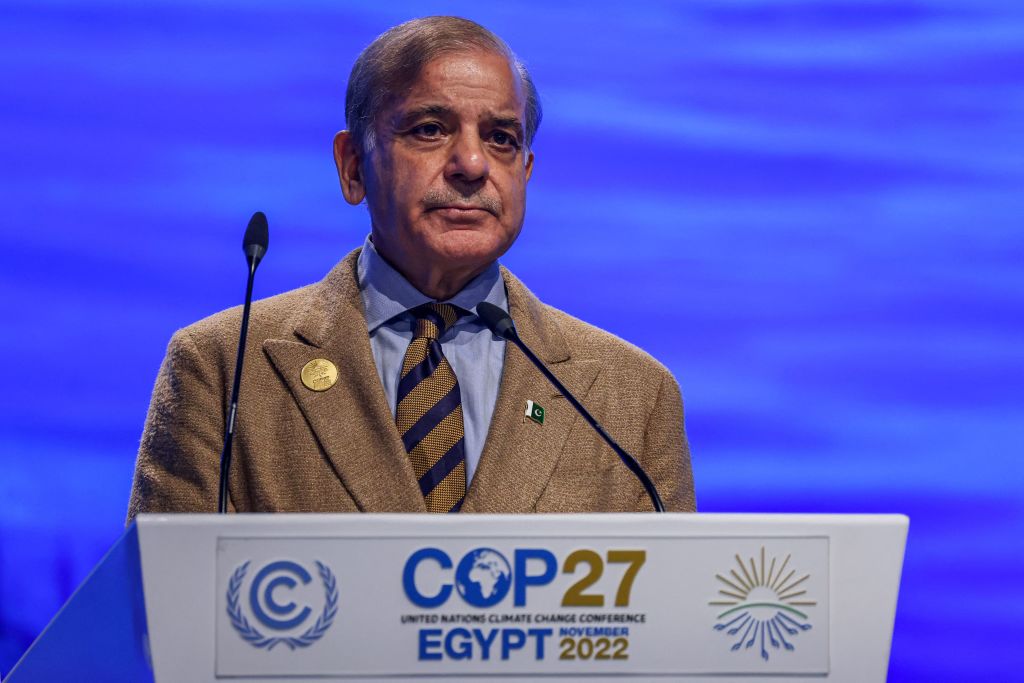 Pakistan Prime Minister Shehbaz Sharif has said it is a matter of shame that a country, which is a nuclear power, has to beg amid its faltering economy, reported The News International.

Addressing the passing-out ceremony of probationary officers of Pakistan Administrative Service (PAS) on Saturday, Shehbaz said it really embarrassed him to ask for further loans, adding that seeking foreign loans was not the right solution to address Pakistan’s economic challenges as loans would have to be returned. He said that during his recent visit to the United Arab Emirates (UAE), President Sheikh Mohammed bin Zayed had announced a further $1 billion loan to Pakistan.

Meanwhile, Pakistan is mulling approaching friendly countries, especially Saudi Arabia, for additional deposits on an immediate basis in a bid to bridge financing until things are finalised with the International Monetary Fund (IMF), sources told The News International.

Government sources said that Saudi authorities are ‘studying’ the prospect of further deposits to Pakistan amid the foreign exchange reserves crunch. A senior official at the Finance Ministry said the uncertain political situation was impeding the decision-making process, making it difficult for policymakers to make hard choices needed for the revival of the IMF programme, according to the report.

A few days back, Shehbaz hinted that the IMF review mission might visit Pakistan, but it is yet to happen, reported The News International.

Experts say there is a lack of understanding on moving ahead and the situation has reached a point and only action with a clear-cut vision can avert the crisis.

Moreover, the government’s strategy to get dollar inflows from friendly countries and utilise them as bridge financing until the IMF programme is revived has so far failed.
Friendly countries like Saudi Arabia, have been studying the possibility of an additional USD 2 billion deposit, but it is not yet clear how much time they will take to make the decision, reported The News International.

The United Arab Emirates (UAE) also agreed to roll over USD 2 billion in existing deposits but nothing specific about the additional USD 1 billion deposit request was mentioned in a joint statement issued at the conclusion of the PM’s visit to the country.
Notably, the IMF’s review mission’s visit is not yet confirmed due to the government’s inability to take unpopular decisions, including hiking gas and electricity tariffs and taking additional taxation measures.

The tough measures taken by the government could only pave the way for the completion of the pending 9th Review under the Extended Fund Facility (EFF), reported The News International.

Nawaz Sharif would return to Pakistan next month from London: PML-N leader