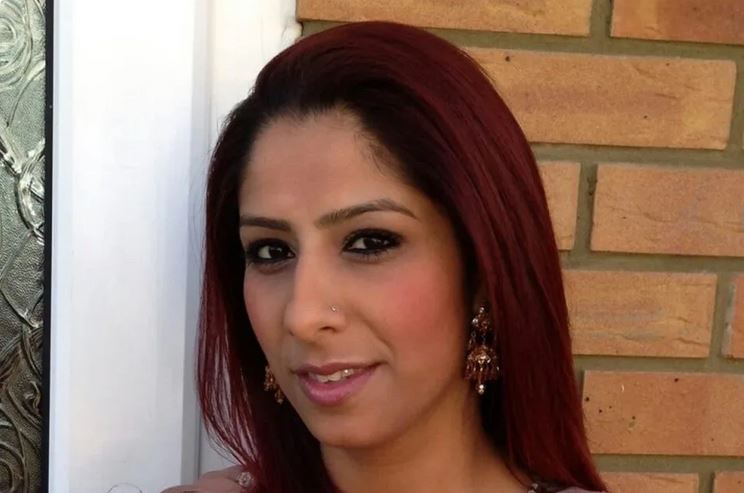 AN inquest has heard that an east London hospital failed in delivering multi-disciplinary planning, close monitoring and appropriate escalation which led to the death of a pregnant mother-of-three and her baby last year, media reports said.

Sumera Haq, 37,and her new born Ayra Butt died just two days apart after she was transferred to unsuitable ward at Whipps Cross Hospital in Leytonstone in August 2021.

Haq, a primary school teacher at South Grove Primary School in Walthamstow, contracted the coronavirus when she was eight months’ pregnant with her third child. At the hospital, the initial treatment was given in the Labour ward, when her situation worsened she was shifted to the medical ward. After three days, she died from multiple organ failure, abdominal bleeding, Covid-19 infection and pneumonia on August 14, an inquest found.

It added that Haq was suffering an acute kidney injury and on August 11 her level of haemoglobin was too low.

Her child Ayra Butt, was delivered by caesarean section, but she lived only 15 minutes despite efforts to save her.

The inquest at East London Coroner’s Court said that Haq was inappropriately transferred to a medical ward and died following ‘a lack of clinical leadership’, the MailOnline reported.

Coroner Nadia Persaud ruled that the patient should not have been given blood thinners and no ‘adequate emergency action’ was taken before her death.

Her husband, Kasim Butt, a delivery driver, said that last year has been ‘a living nightmare’ which he wouldn’t wish on anyone.

“Sumera was a wonderful wife and the best mum any child could ever want. She went out of her way to help others and her death at an age when she had her best years ahead of her, has been particularly difficult to come to terms with. Those few days and trying to come to terms with the death of Ayra, whilst Sumera was also slipping away from us is something I’m not sure I’ll ever get over,” he was quoted as saying by media outlets.

“When I saw Ayra she was beautiful. I just held her and cried my eyes out. I’ll cherish what little but precious time I had with her. Being at Sumera’s bedside and holding her hand as her body shut down in front of my eyes and knowing there wasn’t anything I could do to help or save her was heart-breaking.”

Taylor Hackett, an expert medical negligence lawyer at Irwin Mitchell which is representing Butt, told The Sun: “It’s now vital that lessons are learned following the several concerns that the inquest has identified in Sumera’s care. This is a truly tragic case in which Kasim and the rest of Sumera’s family remain traumatised by their loss.”

Reports said that more than £20,000 was raised by well-wishers to be donated to orphanages in Third World countries on behalf of the child.

“We offer our sincere condolences to the family of Sumera Haq, the standard of care she should have received was not met on this occasion. Whipps Cross Hospital has made significant improvements since to ensure this does not happen again,” a spokesperson for Whipps Cross Hospital was quoted as saying by the newspaper.