The minister highlighted that PM Modi looms large on the world stage as his policies and initiatives have had an impact. 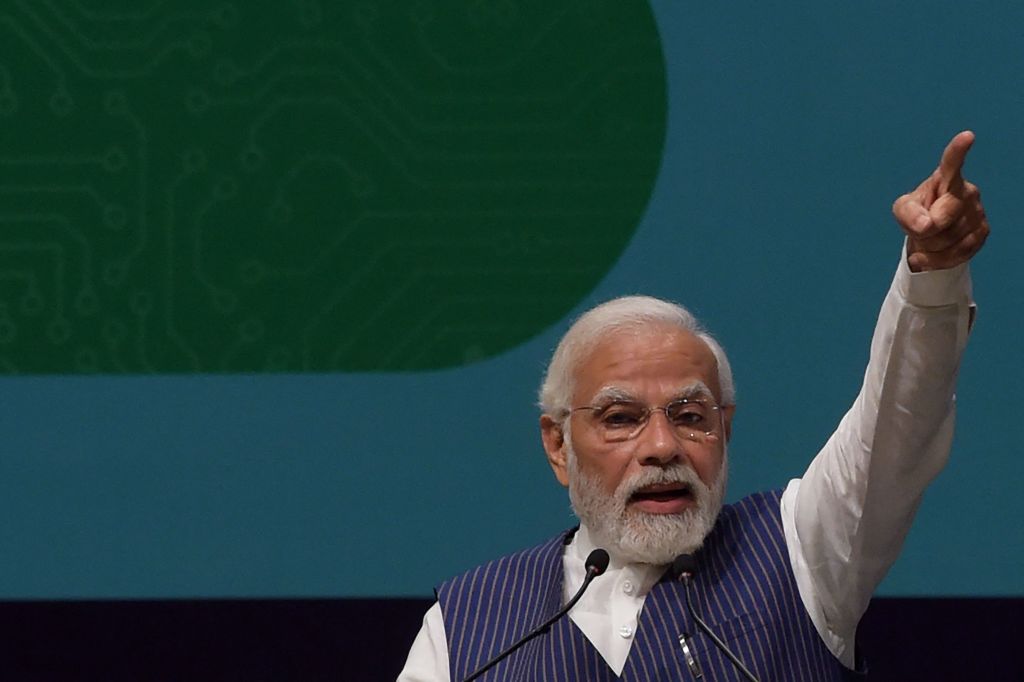 External Affairs Minister S Jaishankar on Tuesday said that Prime Minister Narendra Modi’s determination that he would not allow cross-border terrorism to be normalised has helped in shaping India’s Pakistan policy since 2014.

Speaking at an event at Delhi University, S Jaishankar noted that Prime Minister Modi is perceived abroad as “quintessentially Indian” and his intuitive feeling for diplomacy has led him to form a connection with foreign countries and their leaders.

Reading excerpts from the chapter written by him in the book ‘[email protected]: Dreams Meet Delivery’, Jaishankar said, “When I first met him (PM Modi) in China in 2011, I was the ambassador. Unlike many other chief ministers, he specifically sought political briefing”.

“I recall his (Modi’s) emphasises that on the issue of terrorism and sovereignty, we needed to make sure that we speak with one voice abroad, especially in China.

“When it comes to terrorism, especially of cross-border nature, he has been crystal clear that he would not allow it to be normalised. This determination has shaped our Pakistan policy since 2014,” he added.

The minister highlighted that PM Modi looms large on the world stage as his policies and initiatives have had an impact.

“Peers perceive him as quintessentially Indian and respond accordingly. His language, metaphor, appearances and mannerism define a persona that a world has come to recognise,” he said, reading another paragraph from the book.

“Prime Minister Modi’s intuitive feeling for diplomacy has led him to find connect with foreign countries and their leaders with India,” he added.

Jaishankar was the chief guest at a special discussion organised by the DU on the book.

Speaking about the book, Jaishankar noted that a large part of the book has been written by people outside the government.

Vice-Chancellor Yogesh Singh lauded the prime minister, saying India is lucky to have a leader who commits less and delivers more.

“We are lucky to have Modi as prime minister of India who commits less but delivers more. He is very compassionate,” he added.

“This book, a compilation of chapters authored by eminent intellectuals and domain experts, attempts a definitive and expansive exploration into the fundamental transformation of Gujarat and India over the last twenty years due to Modi’s unique model of governance,” reads the blurb.