The Sun newspaper, which first reported the news, said the uranium came from Pakistan, the report said, adding it was found in a shipment of scrap metal. 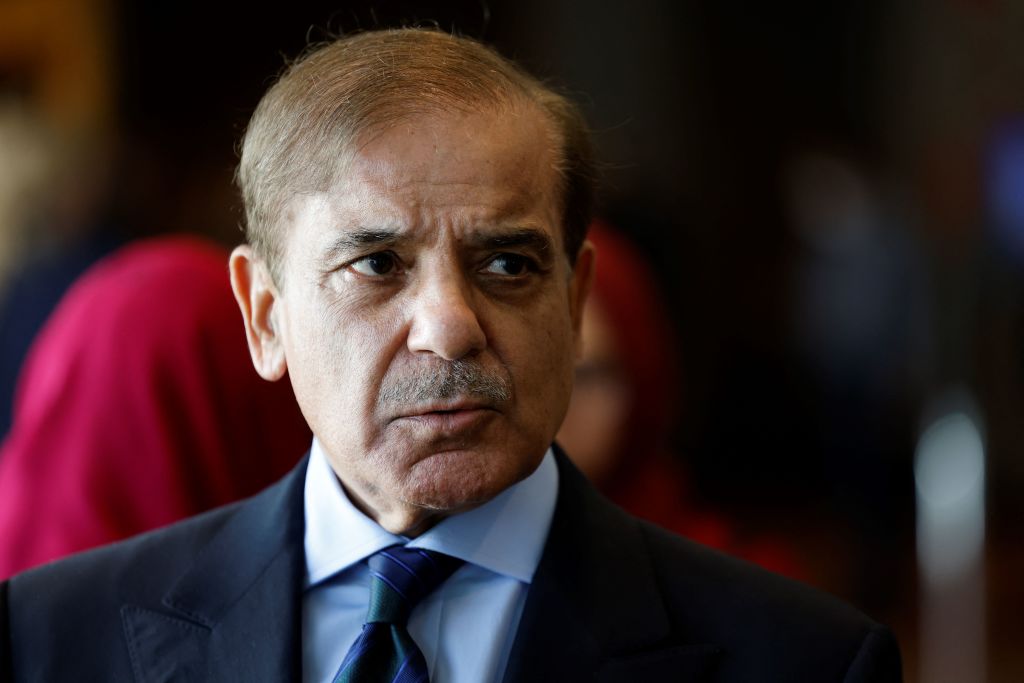 Pakistan on Thursday (12) rejected the reports in British media that a uranium-tainted cargo package that landed at London’s Heathrow Airport last month originated from Karachi, saying the news is “not factual”.

The Sun newspaper, which first reported the news, said the uranium came from Pakistan, the report said, adding it was found in a shipment of scrap metal.

Responding to the reports, a top Pakistani official said they were “not factual”, adding that no information had been shared by the UK with Pakistan officially.

“No information to this effect has been shared with us officially. We are confident that the reports are not factual,” Foreign Office Spokesperson Mumtaz Zahra was quoted as saying by the Dawn newspaper on Thursday.

According to Pakistani officials, the shipment did not originate in Pakistan, as is being claimed by British media, it said.

It is learnt that the cargo package arrived at Heathrow Airport Terminal 4 via Oman Air passenger flight WY 101, which arrived on the evening of December 29.

The flight originated from Pakistan, where UK officials believe the package was checked in as cargo, and had a stopover in Muscat, Oman.

Upon arrival, the package was detected by regular airport scanners, which alerted Border Force officials to analyse the contents. The package contained scrap metal and the uranium in question was “embedded into metal bars”.
Also Read

The Sun newspaper reported that the package was being shipped to UK-based Iranian nationals, with other media outlets saying it was shipped to a London-based business owned by Iranians.

In the UK, the Metropolitan Police said its counter-terrorism command unit was informed by Border Force officials after the package.

Speaking at the London Assembly Police and Crime Committee on Wednesday, Commander Richard Smith, head of the Met Police counter-terrorism command, said that police will “follow every avenue” to find out the circumstances in which it arrived in the UK and its intended purpose.

He said there was no risk to public health, and that the “consignments that had been identified included a very small amount of contaminated material”.

Speaking to Sky News, former head of the British Army’s chemical weapons unit, Hamish de Bretton-Gordon, said it was “a concern” that the material reached the UK all the way from Pakistan, the report said.

He added, however, that whatever the origin, the material “absolutely shouldn’t be on a commercial airliner”, it said.

Uranium is a radioactive metal found in rocks and is commonly used as fuel for nuclear power plants and reactors that power naval ships and submarines. It may also be used in nuclear weapons.