The prime minister’s trade envoy to Rwanda and Uganda recently visited to Uganda where he focused on a series of deals that reflected the UK’s trade ties with the east African nation. 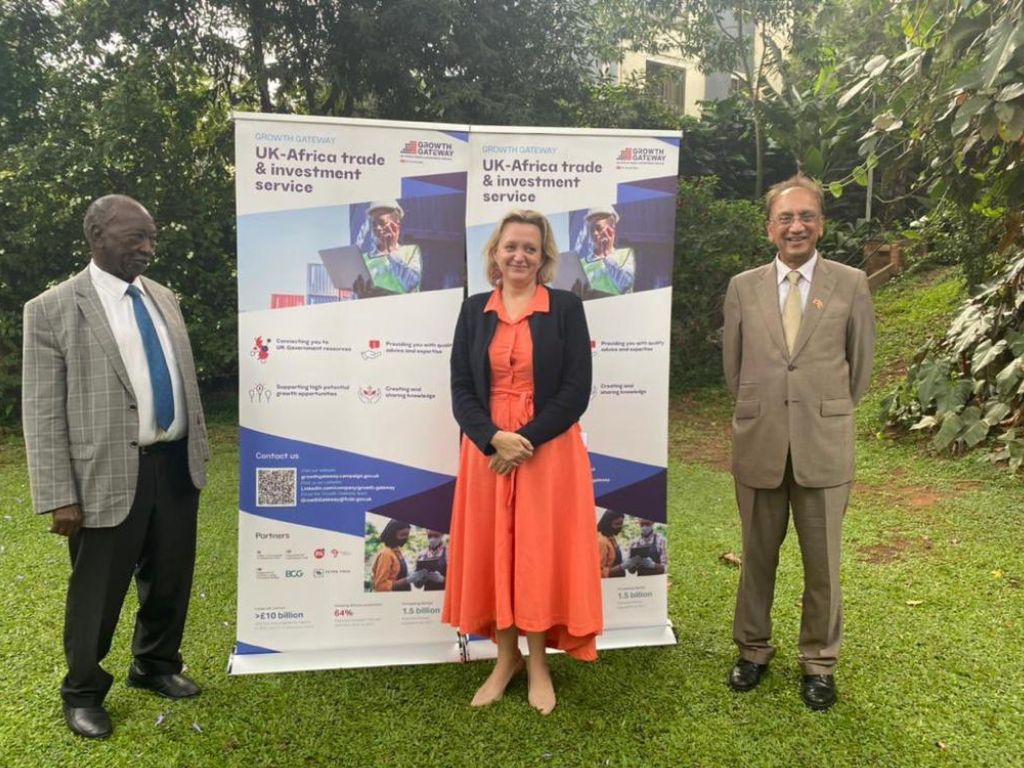 Lord Dolar Popat, the prime minister’s trade envoy to Rwanda and Uganda, recently returned from a ministerial visit to Uganda announcing a 99 per cent duty-free deal for the east African nation’s exports to the UK’s trade market starting 2023.

The envoy’s visit focused on a series of deals that reflected the UK’s trade ties with the African nation. Lord Popat, who was born in Uganda and had come to the UK as a teen before dictator Idi Amin had expelled several Indians from the African nation, said that he wanted to see big companies going back to Uganda and give confidence to the market to follow.

“I have UK businesses lining up to invest and trade with Uganda, but they require a pace of delivery that Uganda needs to be able to support,” he said.

Lord Popat, a Conservative peer, has undertaken a number of measures to achieve his goal, besides the introduction of the 99 per cent duty-free access from next year.

First, he has continued to translate memorandums of understanding signed with the Ugandan government into contracts to support agricultural exports, energy access, and roads.

Besides, the Growth Gateway, a one-stop trade and investment support, was launched on November 15 by the envoy with the goal of providing easy access to UK trade information and private sector development programmes to boost partnerships between UK and African businesses.

Lord Popat highlighted the work the UK is doing to support business in Africa, including the Growth Gateway programme.

The summit celebrated the 50th Anniversary of the expulsion of Ugandan Asians and the 100th anniversary of Indians in Uganda.

At the summit, Lord Popat touched on the subject of diversity in politics.

“I call upon people who call Africa their home to get involved in civic duty for the sake of your country’s future as well as your own,” he said.

Indians have played a significant role in the business landscape in Uganda and they support trade between the UK and Uganda through various projects.

During his visit, Lord Popat emphasised the difference Ugandan Asians have made in Uganda so far. He strongly believes that in order to avoid a similar situation that the African nation had faced 50 years ago, more cooperation is needed.

By getting more involved across the society and particularly in politics, the Ugandan Asians can help ensure prosperity not just for themselves but for the country they call home, he said.