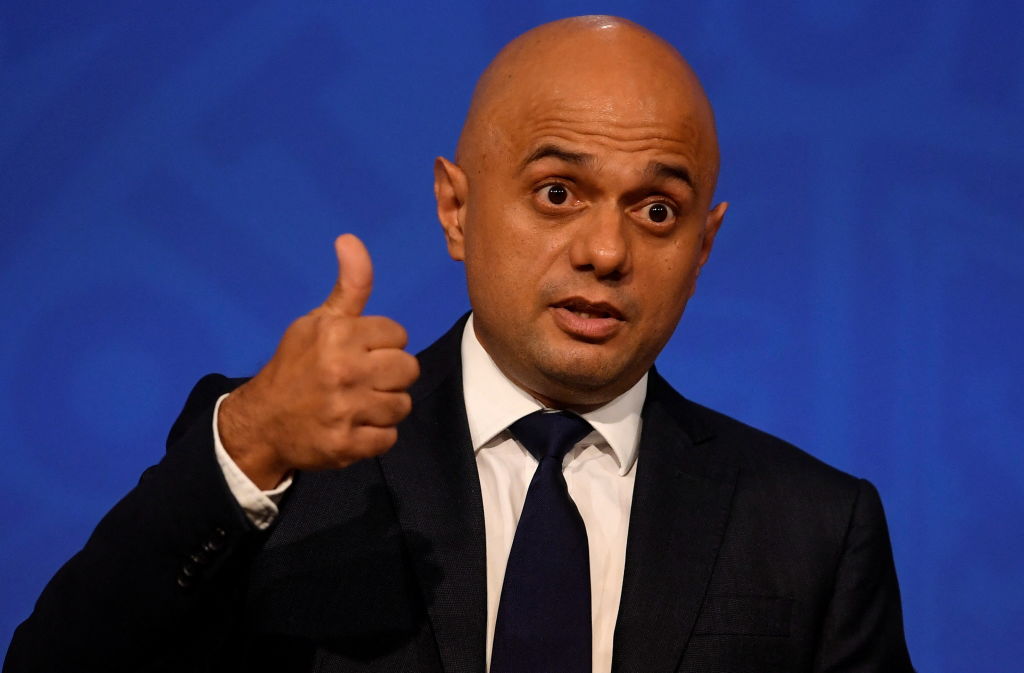 UK health secretary Sajid Javid has given the green light to use Artificial intelligence (AI) to tackle racial inequalities in the NHS, reported The Guardian.

Under the new plan, millions of black, Asian and minority ethnic (BAME) Britons are expected to get benefit from revolutionary computer techniques designed to transform care and speed up diagnoses of potentially deadly conditions.

According to the report, new projects include drawing up fresh standards for health data inclusivity amid fears that the datasets at the moment fail to adequately represent people from ethnic minority backgrounds.

Another project will use computer algorithms to investigate factors behind adverse maternity incidents involving BAME mothers.

The results could lead to recommended changes, which could include new training for midwives and nurses.

The AI Ethics Initiative of NHSX aims to support research and practical interventions using AI-driven technologies in health and care, with a focus on countering health inequalities.

Another project being funded involves an AI-powered chatbot to raise the uptake of screening for STIs/HIV among minority ethnic communities.

Studies had revealed that black women are five times more likely to die in the UK due to complications during pregnancy compared with white women.

Experts have warned for years that some people from BAME communities have poorer health than the overall population. More recently, the pandemic took a disproportionate toll on these groups.

There were also “deep differences” in the prevalence and outcome of some health conditions between and within ethnic groups in the country.

“As the first health and social care secretary from an ethnic minority background, I care deeply about tackling the disparities which exist within the healthcare system. As we recover from the pandemic we have an opportunity for change, to level up, and ensure our NHS is meeting the needs of everyone,” Javid was quoted as saying by The Guardian.

“Technology, particularly AI, can be an incredible force for good. It can save valuable clinician time and help provide faster, more accurate diagnosis, so patients can access the care they need as quickly as possible. It can also help us better understand racial differences so we can train our workforce to look for different symptoms or complicating factors, diagnose faster, and tailor treatments.”

“If we only train our AI using mostly data from white patients it cannot help our population as a whole. We need to make sure the data we collect is representative of our nation. This new funding will support the development of a much-needed set of standards to make sure datasets for training and testing AI systems are diverse and inclusive so no one is disadvantaged because of their race,” Javid added.

Josh Keith, a senior fellow at the Health Foundation, a thinktank involved in the initiatives, told The Guardian: “Data-driven technology is having a profound impact on our health and health care system, but we need to focus on making sure the impacts are positive so that everyone’s health and care benefits.

“We hope the projects being supported through this partnership can make an important contribution to this – helping to ensure the advancement of AI-driven technologies improves health outcomes for minority ethnic populations in the UK.”

Brhmie Balaram, head of AI research and ethics at NHSX, has said that it is committed to ensuring that the potential of AI is realised for all patients by accounting for the health needs of diverse communities.