It’s not easy to keep, my body, in optimal condition to compete at the highest level : Andy Murray on his return to Wimbledon next year

Murray rued the missed chances and said that he could have had a good campaign in this Grand Slam. 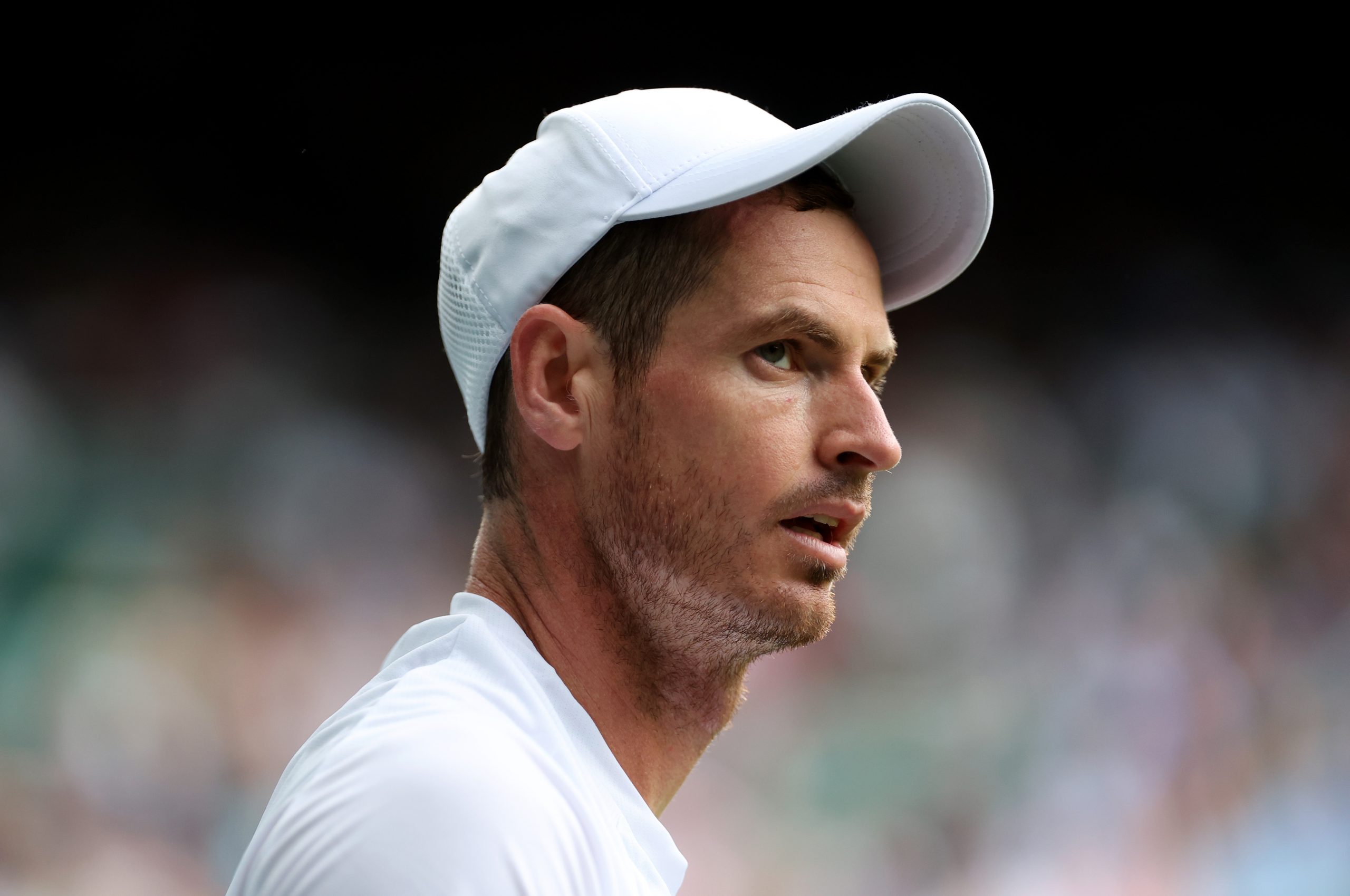 Brushing aside speculations about his retirement from the sport, the two-time champion, Andy Murray stated that if his body permits, he could make a return to the Wimbledon.

Murray featured in the late match but was met by the ruthless power of John Isner, who served his way to a 6-4 7-6 6-7 6-4 victory in over three hours. Asked about his return next season in the grass-court tournament, Murray said that he will try to play if he is physically well.

“It depends on how I am physical. That’s… physically I feel good then, we’ll try to keep playing. But it’s extremely difficult with the… problems I’ve had with my body in the last few years, to make long-term predictions about, how I’m going to be, even in a few weeks’ time, never mind in a year’s time. So if, physically I’m in a good place then yeah, I will continue to play. But it’s not easy to keep, my body, in optimal condition to compete at the highest level,” the 35-year-old said in his post-match press conference.

Murray rued the missed chances and said that he could have had a good campaign in this Grand Slam.

“I could have had a good run here. It’s one of those matches that, had I got through, who knows what would have happened,” he added.
Talking about the match two-time champion said that he should not have dropped his serve in the fourth set, and that is where he was tossed out of the competition.

“He (Isner) was serving really well, as you would expect. And then in the fourth set, (I) probably lost a game on my serve that I shouldn’t have. Up 30-love… missed one of two shots in that game that… especially the one on the deuce point, I had a backhand that, should never really have missed. And then, when I had my opportunities, he served extremely well,” he said.

The Brit has been battling several injuries for years in his career. He stated that he was totally fine during the match, but having that injury was ‘frustrating’.