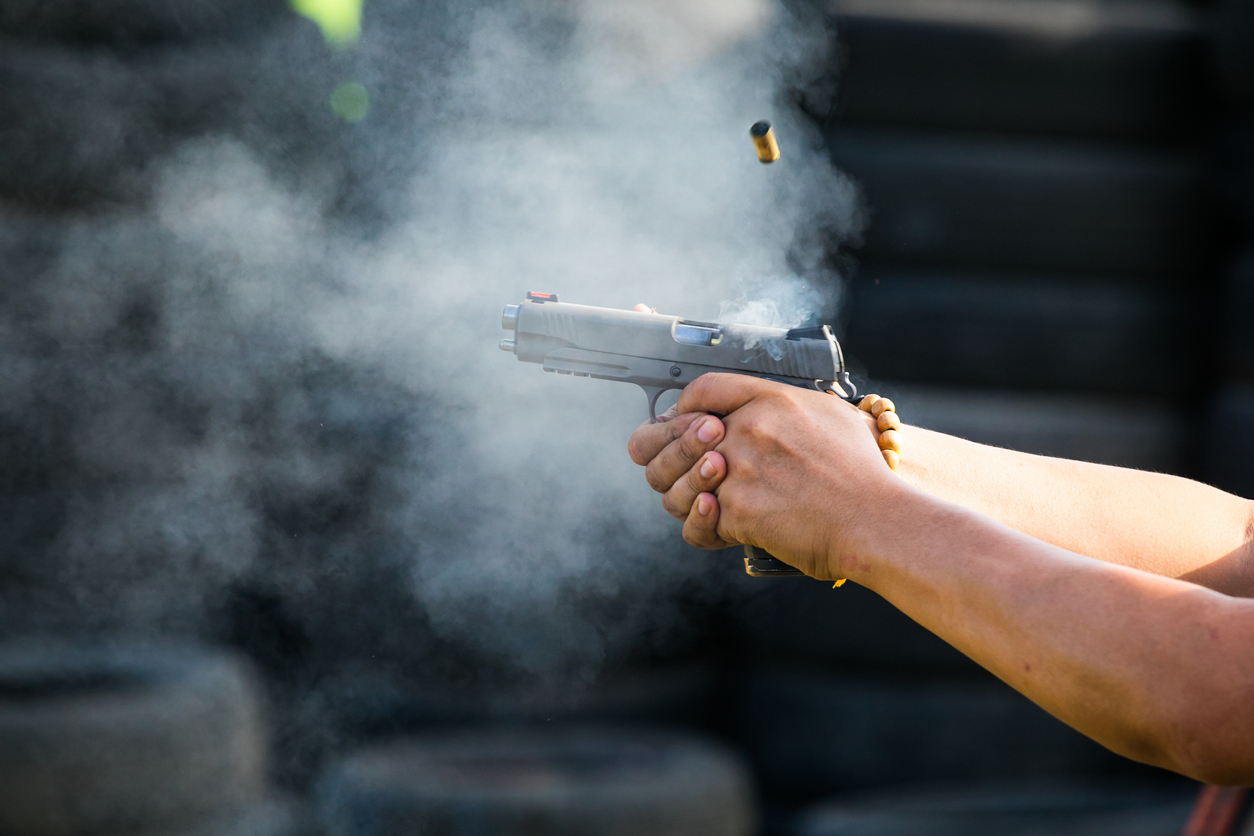 DAESH’S Afghanistan affiliate, known as Islamic State Khorasan or ISIS-K, has claimed responsibility for the killing of a well-known Sikh ‘hakeem’ (traditional medicine practitioner) in Pakistan’s northwestern city of Peshawar.

‘Hakeem’ Sardar Satnam Singh (Khalsa), 45, was at his clinic on Thursday (30) when unidentified gunmen barged into his cabin and opened fire at him, police said. The killers managed to escape from the crime scene.

In a message posted on social media late on Thursday (30), Daesh Khorasan claimed the killing of Singh.

The ISIS-K, which has stepped up attacks in several Afghan cities since the Taliban seized power in Kabul on August 15, had also claimed the deadly suicide attack at Kabul airport on August 26 that killed nearly 170 Afghans and 13 US military personnel.

According to Punjab police, Singh had arrived in Peshawar from Hassan Abdaal a day earlier.

Singh, a well-known figure in the Sikh community, was running his clinic ‘Dharmandar Pharmacy’ on Charsadda Road in Peshawar. He had been living in the city for the past 20 years.

Singh is survived by his wife, three daughters and two sons.