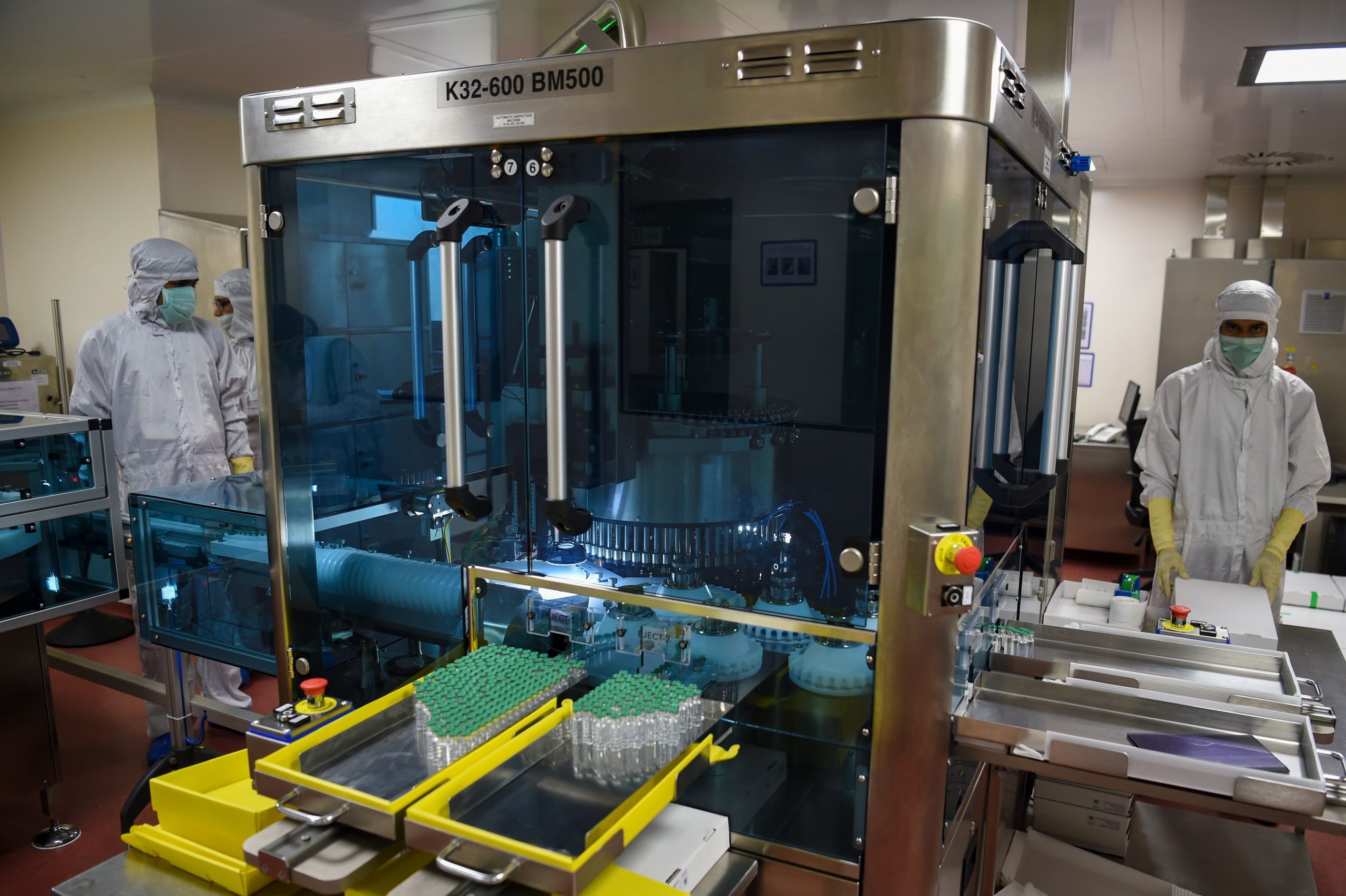 INDIA will export eight million coronavirus vaccine jabs by the end of October after ending its ban on sending doses abroad, a top foreign ministry official has said.

Prime Minister Narendra Modi promised to resume exports at a meeting of leaders from the so-called Quad in Washington as India, Japan, Australia, and the US try to counter growing Chinese influence across the Asia-Pacific region.

Foreign secretary Harsh Vardhan Shringla told reporters on Saturday that most of the eight million doses of the Johnson & Johnson single-shot vaccine will be sent to Asia-Pacific countries.

“This would be ready by the end of October. This is an immediate delivery, from the Quad into the Indo-Pacific region,” Shringla told reporters.

India is one of the world’s biggest vaccine producers and had pledged earlier this year to export one billion Covid-19 jabs by December 2022.

But New Delhi halted exports in May after a devastating coronavirus wave ravaged the country.

India lifted its vaccine export ban this week with new Covid-19 infections and deaths slowing down.

The country suffered weeks of vaccine shortages as a coronavirus surge between March and May killed at least 250,000 and infected tens of millions of people.

It has now administered nearly 840 million vaccine doses. Nearly half of the adult population has had at least one jab and with 16 per cent receiving a second dose.