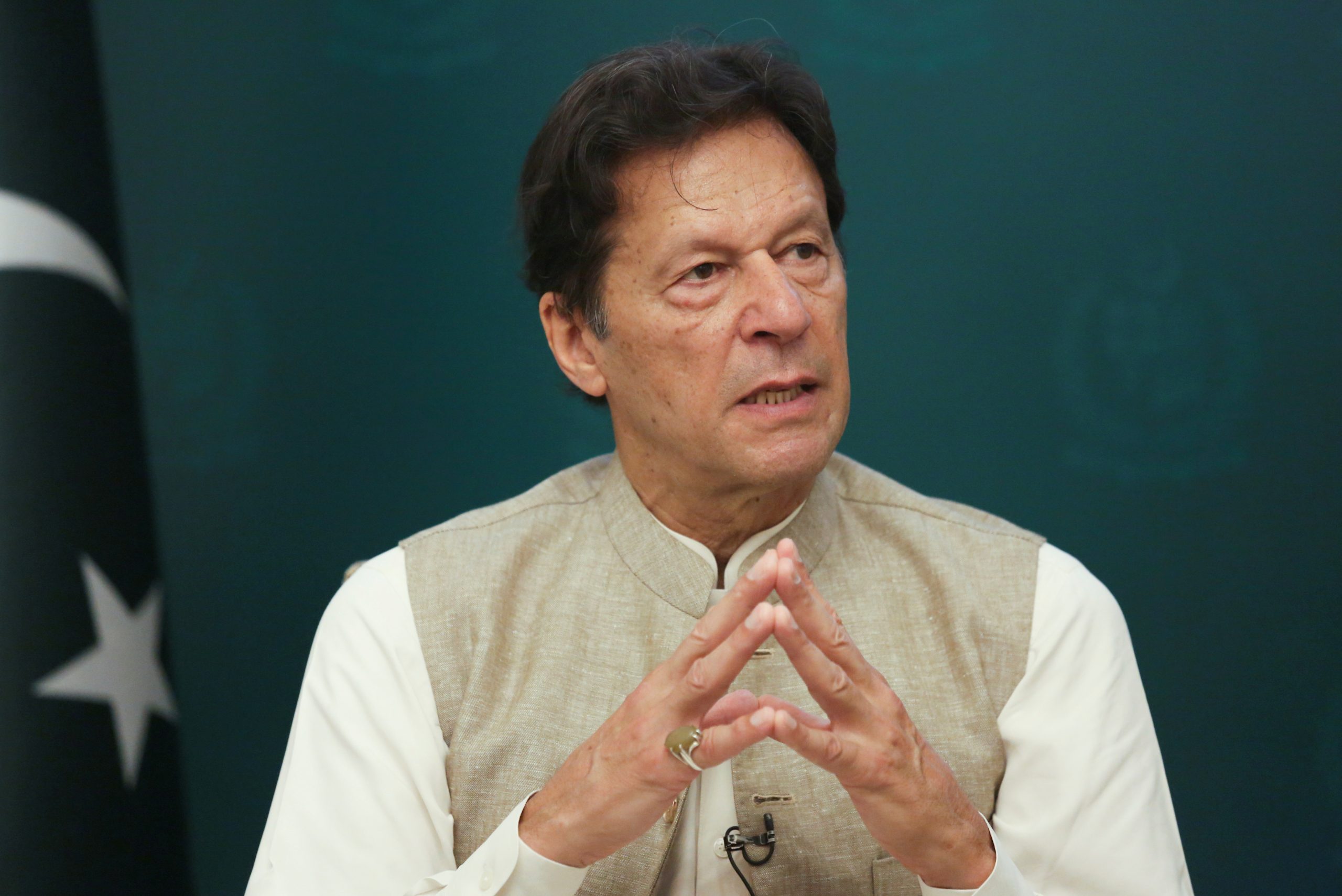 PAKISTAN’S opposition parties have accused prime minister Imran Khan of selling gifts he received from other countries’ heads, including an expensive watch worth $1 million (£724,675).

Gifts are routinely exchanged between heads of state or government or officers holding constitutional positions during a state visit.

According to the gift depository rules, these gifts remain the property of the state unless sold at an open auction.

Rules allow officials to retain gifts with a market value of less than Rs 10,000 (£41.7) without paying anything, The Express Tribune newspaper reported.

“Caliph Hazrat Omar (companion of Prophet Muhammad) was accountable for his shirt and robe and you (Imran Khan), on the other hand, looted foreign gifts from Toshakhana (depository) and you are talking of setting up a state of Madina? How can a person (Khan) be this insensitive, deaf, dumb and blind?” asked the daughter of deposed prime minister Nawaz Sharif.

Opposition alliance – Pakistan Democratic Movement (PDM) – president Maulana Fazlur Rehman said there are reports that the prime minister has sold a precious watch he received from a prince. “This is shameful,” he said.

Social media is rife with reports that Khan was gifted a watch worth $1m by a prince of a Gulf country. The watch was allegedly sold in Dubai by Khan’s close aide and $1m was given to the prime minister. The prince reportedly knows the selling of the watch he gifted to Khan.

PML-N Punjab president Rana Sanaullah told a press conference on Wednesday (20) that Pakistan was defamed because of the alleged selling of gifts received by the premier from the heads of state.

Special assistant to the prime minister on political communication, Dr Shahbaz Gill, had earlier said the government was “maintaining secrecy” over details of gifts received by Khan from foreign heads of state as releasing their lists and “comparing them with those of other countries is considered inappropriate, especially by Islamic countries with whom Pakistan enjoys brotherly relations”.

“Usually PM Imran Khan deposits such gifts to the Toshakhana. However, if he desires to retain them with him, he has to pay an amount for it,” he had said.

Last month, the Pakistan government refused to make public details of gifts given to the prime minister by foreign heads of state, asserting that the disclosure can damage the country’s national interest and its relations.