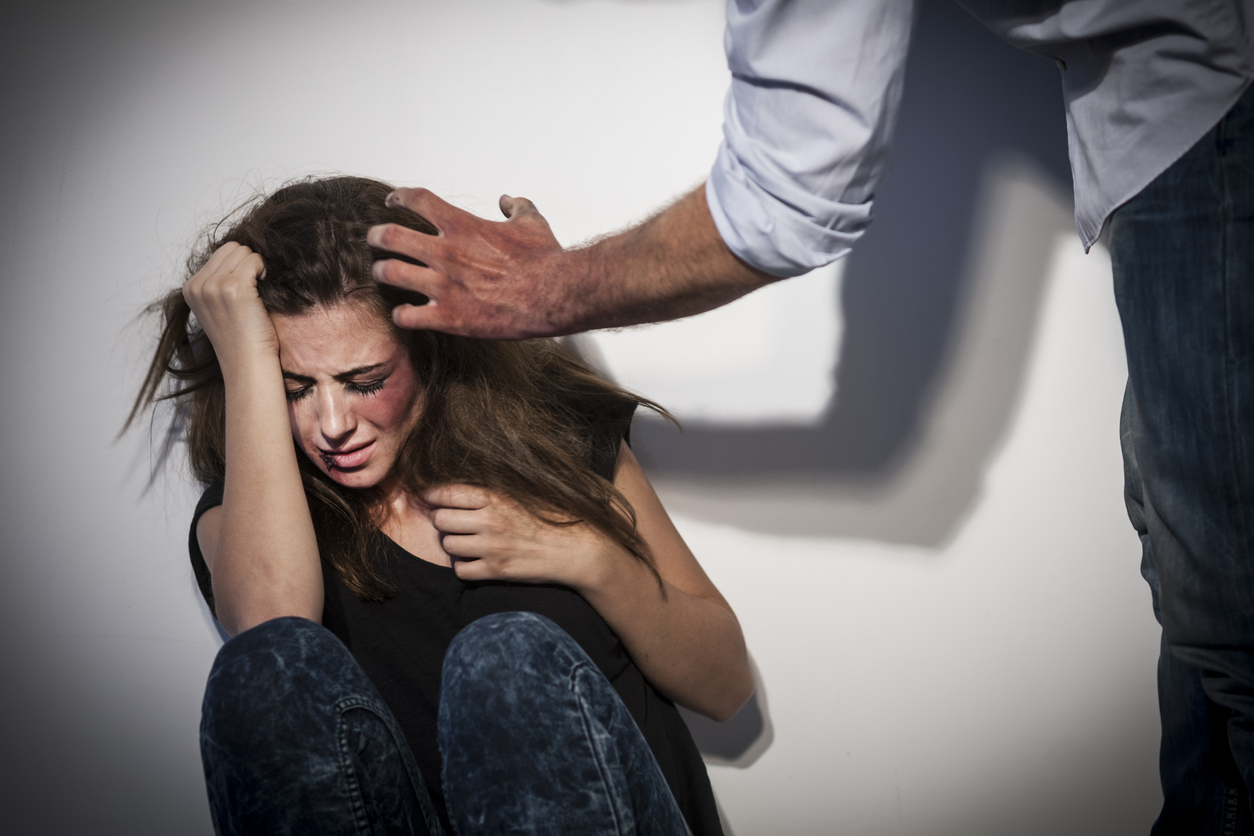 DOMESTIC violence cases in India have increased since the March 24 lockdown with husbands venting their frustration on wives, who have no escape from their abusers, say experts.

The National Commission for Women (NCW), for instance, received 58 complaints from March 23 to March 30, according to reports.     Many of these complaints have come from north India, particularly Punjab, said NCW chairperson Rekha Sharma.

“The number has increased. Men are frustrated sitting at home and are taking out that frustration on women. This trend is especially seen in Punjab from where we have received many such complaints,” Sharma said.

“The 58 is just complaints we have received on email. The real figure is likely to be more since the bulk of complaints come from women in the lower strata of society who send us their complaints by post,” she explained.

Among those who reached out to the NCW was a father asking for help for his daughter who he alleged is being brutally beaten by her husband at their home in Sikar, Rajasthan.

According to Sharma, many of the women who suffer domestic abuse don’t know how to send emails and the number might increase with the addition of the complaints received through post.

State commissions have also reported an increase in the number of domestic abuse cases.

“Women feel they will not be able to reach out to us due to the lockdown but that is not so. They must try to contact police or state commissions if they are under such a situation,” she said.

Women rights activists said they have also received numerous complaints of domestic violence from women since the enforcement of the lockdown.

According to NCW data, there were 291 complaints of domestic violence (only email complaints) in March. There were 302 complaints in February and 270 in January.